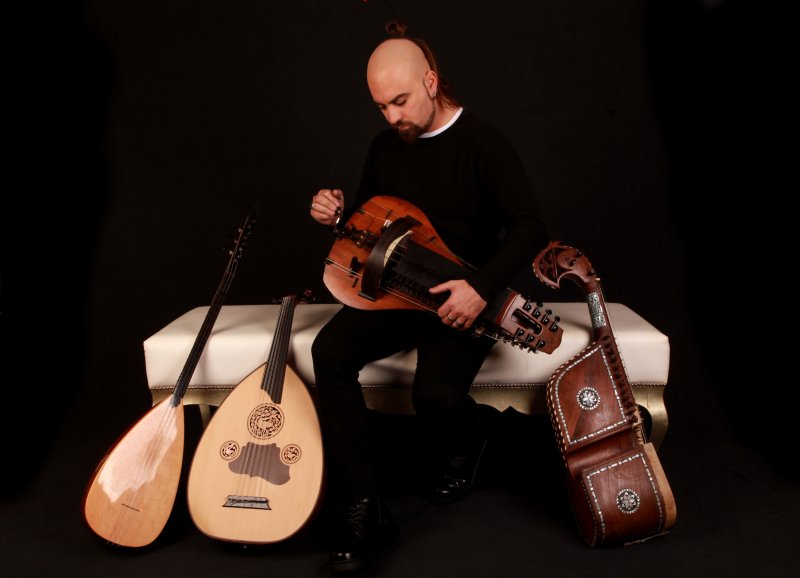 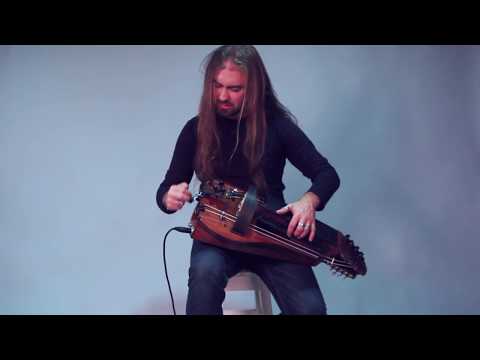 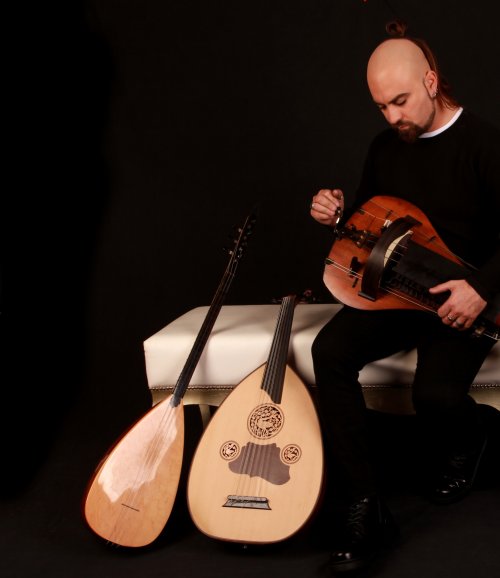 ABOUT
Ruben Monteiro is a multi-instrumentalist, producer and composer with an unusually eclectic taste in music. His current projects embrace various genres, from prog rock to Mediterranean music, as well as medieval music, folk rock, and fusion.

The Afghan rubab, the Lavta from Istanbul, the Turkish saz bağlama, the hurdy-gurdy, the bouzouki, and the electric guitar are the most frequent instruments in Ruben Monteiro’s compositions.

Since 2000 Ruben Monteiro released around twelve albums, either as a solo artist or with different bands, and toured throughout many countries, such as Portugal, Spain, France, Germany, Italy, Poland, Lithuania, Estonia, Malaysia, and India.

Beside the solo project Ruben Monteiro is the musical director of Albaluna, Dukha and Dorahoag.