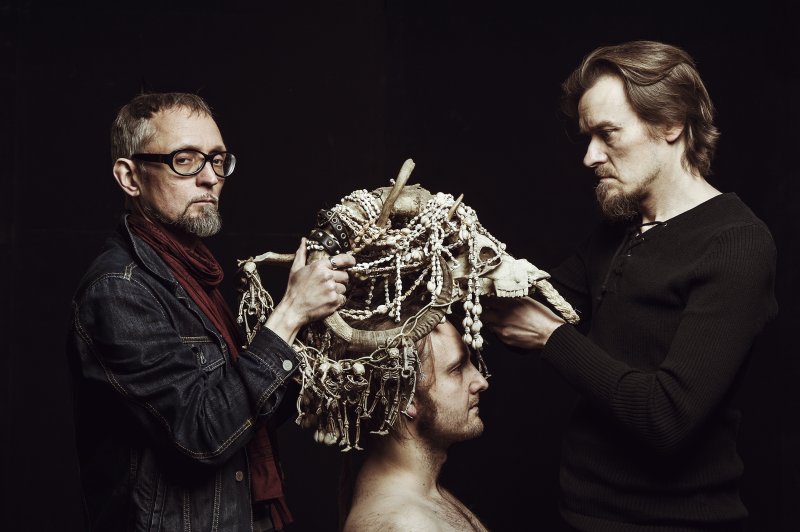 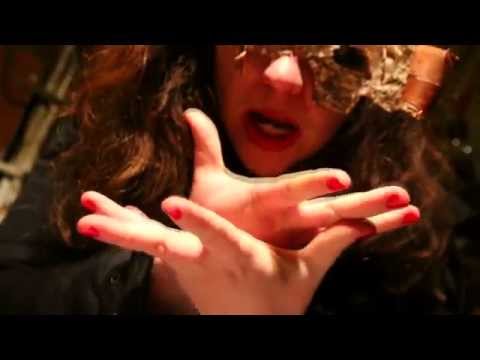 Compared to Käppi’s previous albums Sanguis Meus, Mama!has a more straightforward sound and evenhasa distinct odour of pop, layered with colliding rhythms and psychedelic, yet sweetly dangerous, sounds from the Finnish summer swamps with hidden the secrets from the past. Traditional lyrics and harshly joyous jouhikko playing butt heads with drones from Moog's Taurus synth and other electrified things. Also, for first time in his recording career he has recorded with a band of his own: they go by the name PEKKO KÄPPI & K:H:H:L (Bones of theCrazyDead Horses).

Thematically the album is dealing with traditional Finnish magic. Finnish “voodoo”, was generally very paranoid. One had to stay alert and be prepared with complicated magical rituals in order to protect oneself from the surrounding evil eyes of your neighbours and at the same time jinx their good luck in fishing, hunting, growing crops, etc. This controversial situation has produced thousands of lines of esthetically beautiful but wild and even psychedelic, magic poetry.In the stories of Sanguis Meus, Mama! there is a central character, a maid called Kaarin (also starring in the video single Mun Vereni – Blood of Mine) who is adventurous in the realms of magic, love and death.

As a singer and a researcher Pekko Käppi is well-versed in the Finnish runo-singing tradition among the older layers of Finnish folk songs. His debut album Jos ken pahoin uneksiiwas released in 2007 and nominated for the Finnish ethno-grammy award. The second full-lenght album Vuonna '86 was released in February 2010 and received the Folk Music Album of the Year -award in Finland. His third album Rammat Jumalat (Lame Gods) also received very good critical appraisal. Käppi has a strong ethnomusical approach in his work and has worked with various artists across the differenet genres of music from around the world.

Pekko Käppi & K:H:H:L performed in 2013 Womex World Music Festival in Cardiff. The next international appearances in 2015 after their extensive record release tour of Finland will be at the Roadburn Festival in Tilburg, Netherlands and at the Garden of Sound Festival in Wroclaw, Poland.