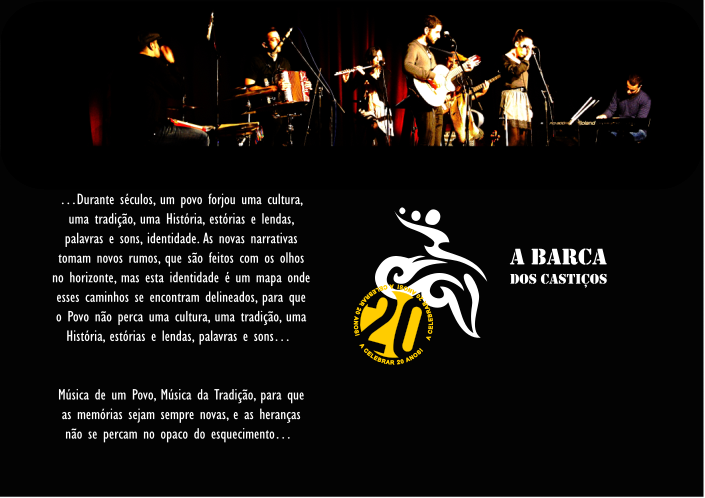 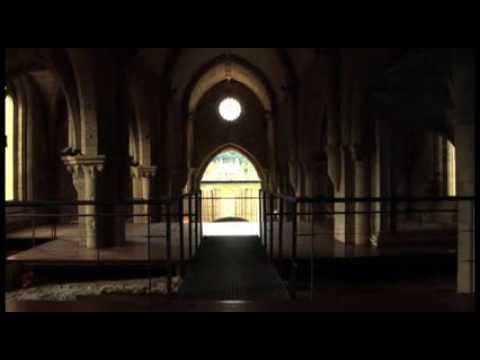 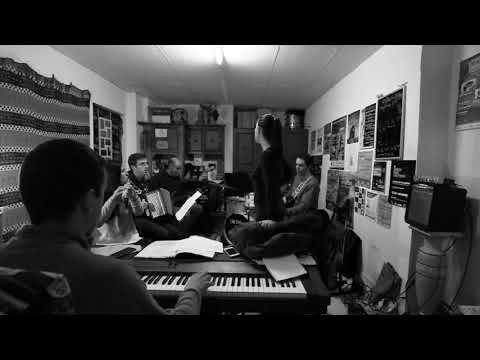 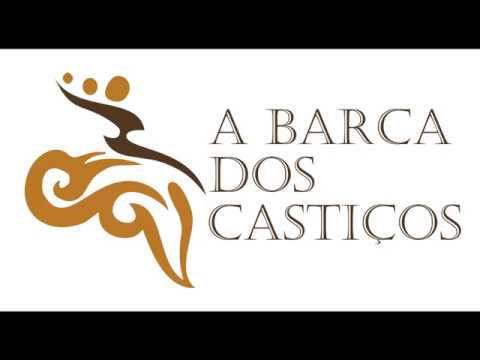 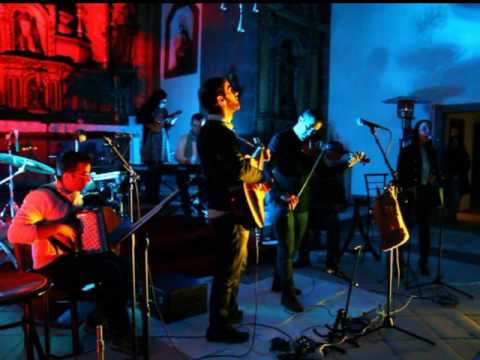 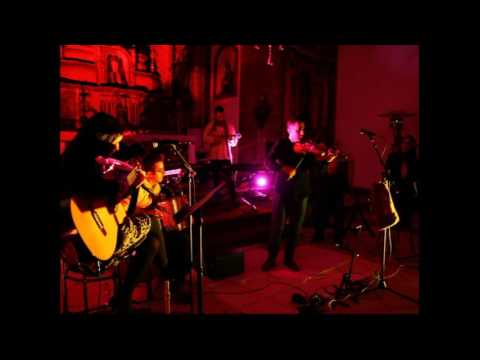 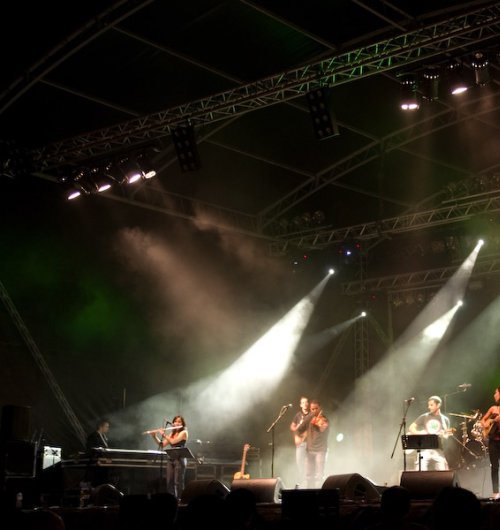 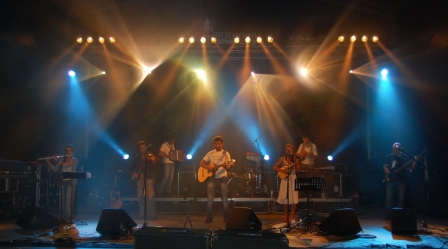 + 12 more
ABOUT
This group comes from the personal need of each of its elements to expand their creative and artistic boundaries, based on work and important influence throughout the heritage that is the traditional Portuguese music. From Coimbra, we sailed guided by the music that we hear andthat we have inherited ...We differ from the outset of the usual concept of traditional Portuguese music group, since our concern in introducing new tunes to those that appeared spontaneously among our folks, gives our music a character of novelty, fusion, more or less orthodox, as opposed to other groups who wish to be as faithful as possible to the sounds that filled the imagination of our people, centuries ago. We are aware that those are not new objectives (Brigada Victor Jara, Gaiteiros de Lisboa, At-Tambura, Maio Moço, Ronda dos Quatro Caminhos, and all others...), but we do have our very personal nature. Every time we leave the quay, we do it with love ...Our debut came in Vila Verde, Figueira da Foz, on May 10, 2003, after six months of work, at meeting of traditional music, organized by Terra Nostra, and with participation of the group home and the veterans Maio Moço. 2007 became the year of recognition, with the contest Eurofolk J 07 Malaga, representing Portugal, and bringing in our luggage a third prize.Happy sailing!