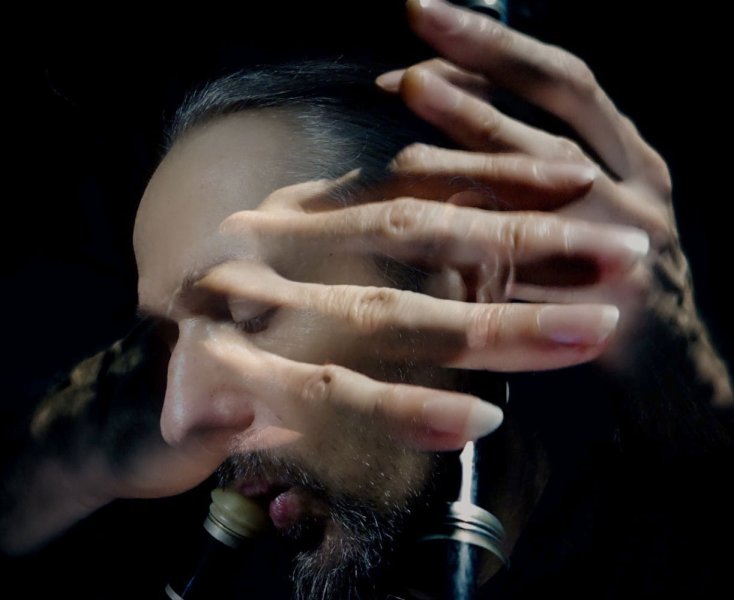 Over The Clouds
by Olimilch

The Dwarf In China
by Olimilch 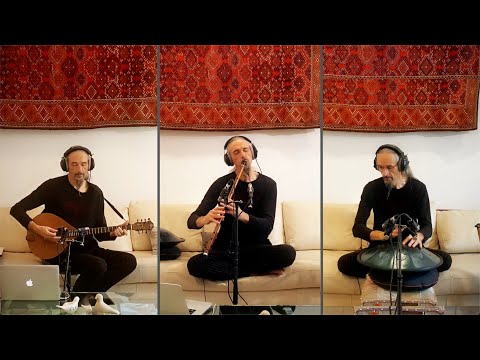 ►
Winds of emptiness
by Olimilch 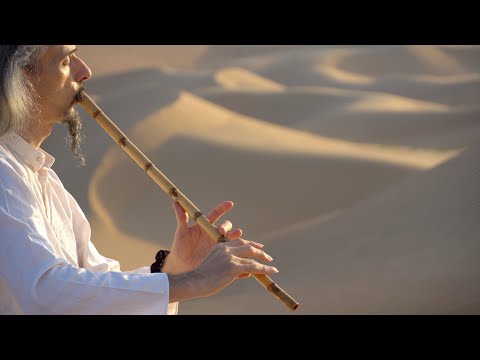 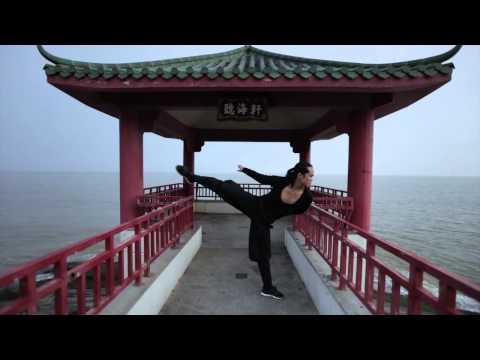 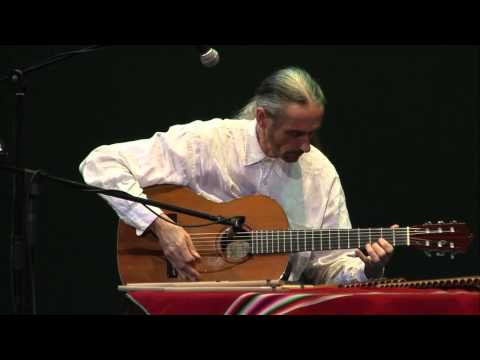 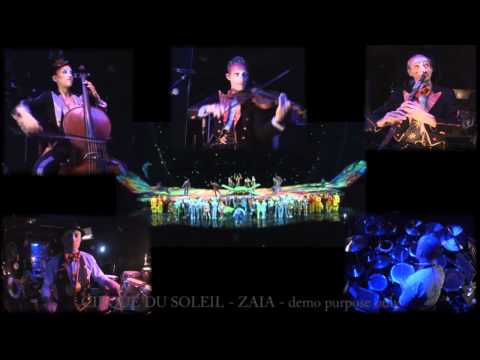 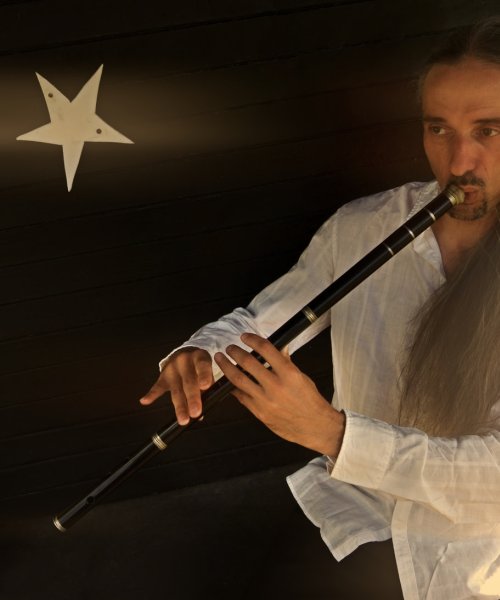 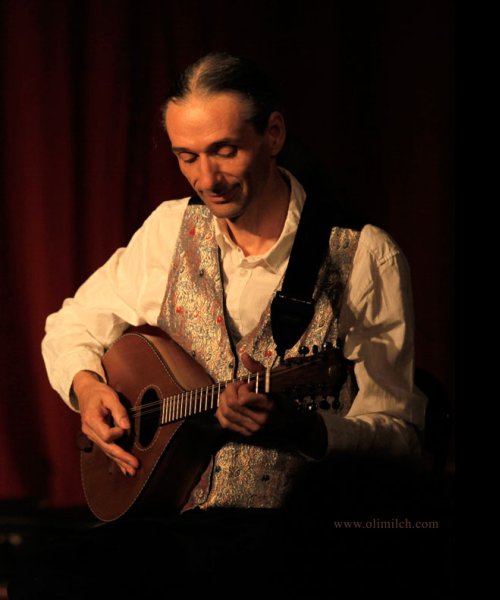 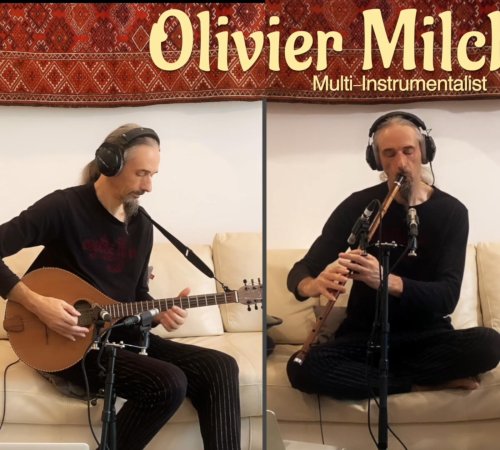 + 5 more
ABOUT
Olivier Milchberg is a musician, composer, and producer from Paris.
He is passionate about World music, and during more than 20 years he has explored musical styles from the Andes with the bands Los Incas and Urubamba, from the Middle-east with Pecheurs de Perles, and “world beat” music with Cirque du Soleil’s “ZAiA” and La Perle from Dragone. He plays many plucked string instruments, like the Bouzouki, and flutes, like the Kaval. He composes for dance projects, theatre, and feature movies and documentaries, using a mixture of ethnic instruments, electronic music and string orchestras.
He is directing the label Musavida, and is currently based in Dubai.