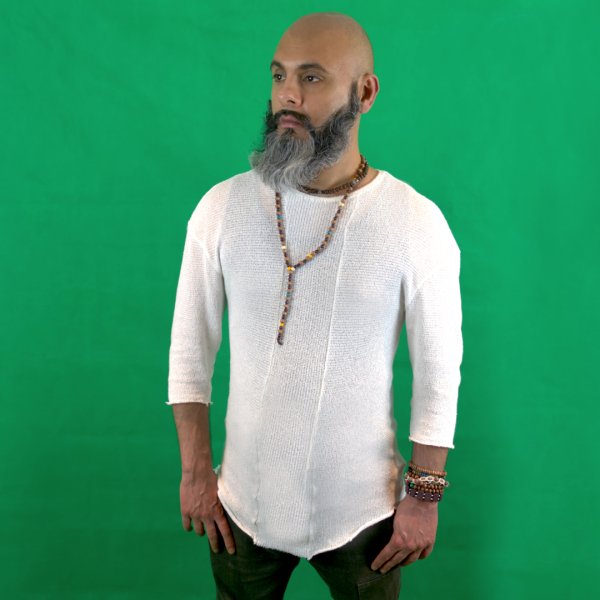 Happy Is The Man Who Is Nothing
by Niraj Chag

The Nomad
by Niraj Chag 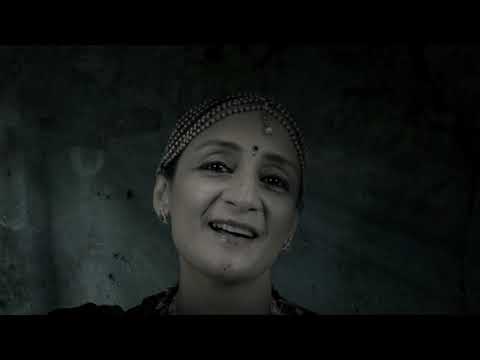 ►
An ode to Baiji
by Niraj Chag 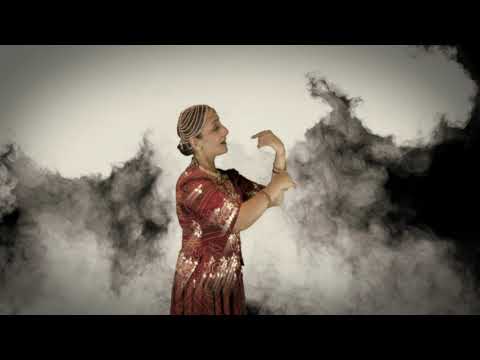 ►
For all that is life, Hare Krishna
by Niraj Chag 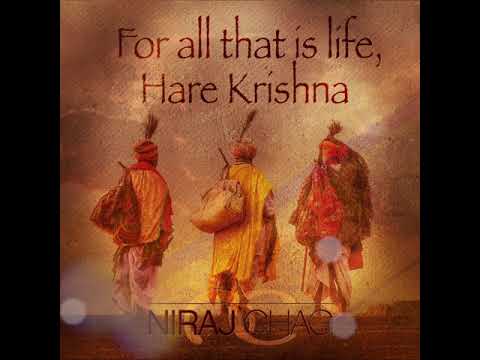 ►
forget yourself and become the universe
by Niraj Chag 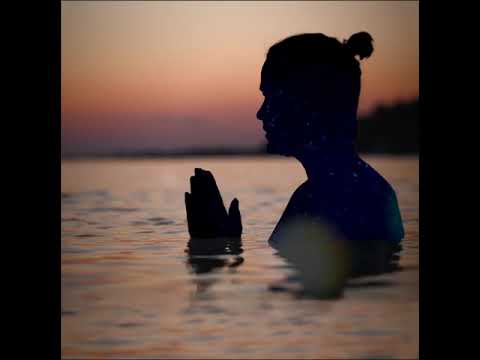 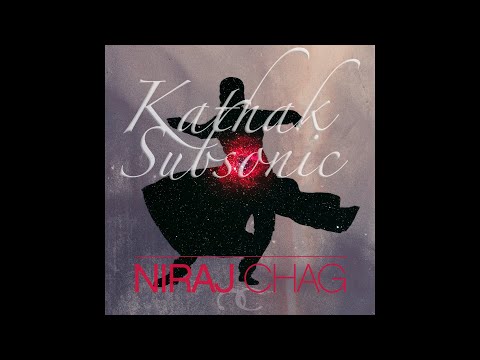 ABOUT
Niraj Chag is a London-based composer and artist whose work spans a wide range from albums, to film scores, theatre and live events.

Niraj’s documentary soundtracks have reached a worldwide audience. Having embraced technology from a young age Niraj is one of the few artists working on large-scale projects to not only compose, but also to play and mix all the instruments himself. Beginning with One Night in Bhopal (BBC1, 2004) he has since composed for Emmy Award winning and Bafta Nominated The Power of Art, The Age of Terror (2008), Darwin’s Dangerous Idea (BBC2, 2008), Origins of Us (2011) and The Rise of the Continents (BBC/Discovery Channel, 2013).

Niraj’s album work allows him to explore and bring to life his own narrative. His debut Along the Dusty Road (Buzz-erk Records, 2006) featured songs in six languages and won him a fan base as well as an Asian Music Award as ‘Best Underground Artist’. Single ‘The Nomad’ went on to be selected as itunes single of the week. He followed this up in 2009 with the intense and darkly themed The Lost Souls. The album featured opera, breakbeats and western classical music alongside South Asian classical and folk music. BBC Music said of the album “The Lost Souls has a point to make: the role of the heart over the mind; the plight of the dispossessed in a world beset by religious and intellectual divisions”. He followed the album with a sell-out tour featuring an East European choir. Niraj’s third album Mud Doll was released in June 2015 and to accompany the album a unique web app was created that featured a new way of experiencing music based on the associations between music, psychology and emotional response. The algorithm behind the Mud Doll web app was developed following a research project with over 100 volunteers, and use of extensive statistical analysis. It is believed to be the first time that anyone has built an algorithm linking psychological themes to an album in this way. Mud Doll was awarded ‘Album of the year’ by Eastern Eye magazine.

Many of Niraj’s projects are achieved through working with unusual and challenging combinations of musicians. In 2008 he worked with opera singers, a 40-piece brass band and 600 vocalists to create a piece for the official Olympic Torch event on London’s South Bank. With the torch passing from China to the UK, Niraj found himself heading the other way in 2009, as he took up a residency at The Factory in Shanghai, working with Chinese urban and classical musicians. Following this in 2011 Niraj co-created the online magazine Eastern Soul, which showcased a unique combination of musical artists in a series of articles and podcasts. In 2014 Niraj won a PRS commission and created You Run On Tracks, Not Roads, a politically charged piece about nationalism, which was performed in London and Glasgow as part of the commonwealth games celebrations.

Niraj’s desire for innovation is also evident in his work for the stage. In 2012 as composer for the West End musical Wah! Wah! Girls he created his music within a new system that allowed musical stems to be played and remixed dynamically in a live setting. Significant theatre commissions include Olivier Award winning Rafta Rafta (Royal National Theatre, 2007), Much Ado About Nothing (Royal Shakespeare Company, 2013), Dara (Royal National Theatre, 2015) and The Captive Queen (Shakespeare’s Globe Theatre, 2018). Niraj has scored over 20 dance productions including Shobana Jeyasinghs Classic Cuts (Royal Opera House, 2012) an avant-garde piece which merged South Indian Carnatic music and Bollywood samples.

Niraj’s scope of work continues to expand. Having created the score for feature film All in Good Time (Studio Canal, 2012), he has since gone on to score BBC feature length drama Our Girl (BBC1, 2013).