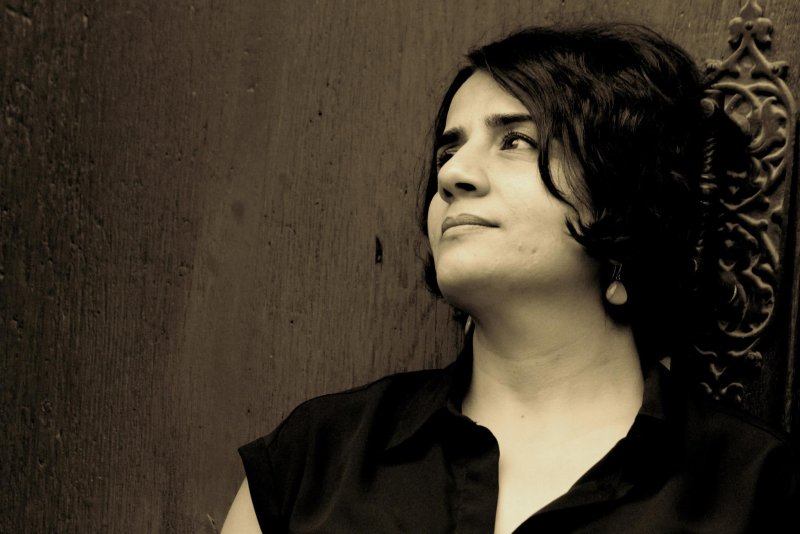 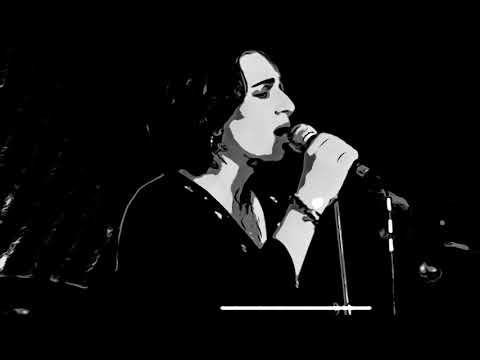 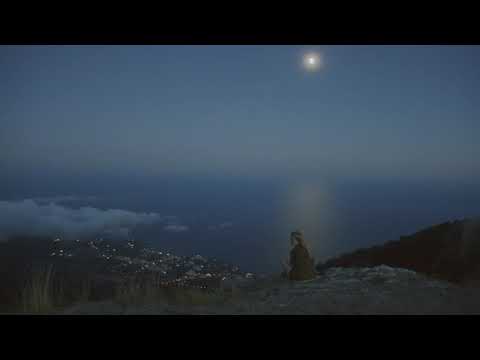 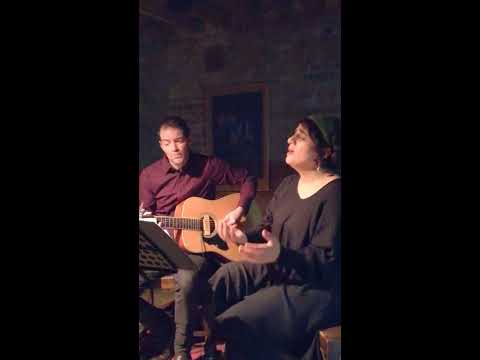 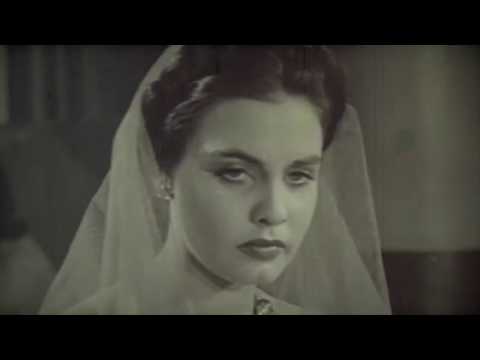 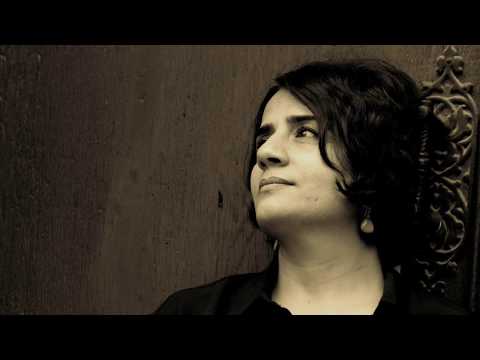 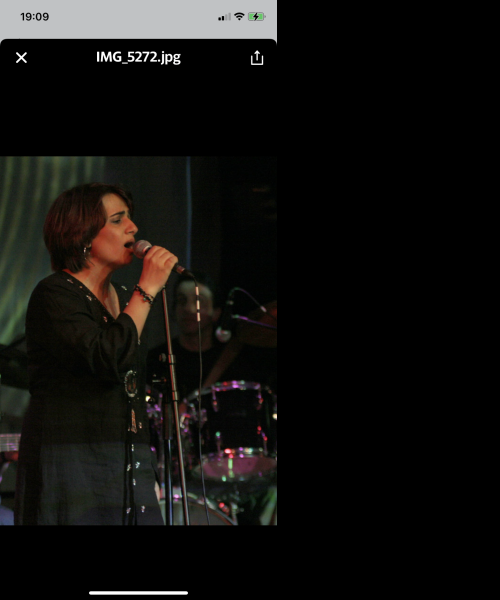 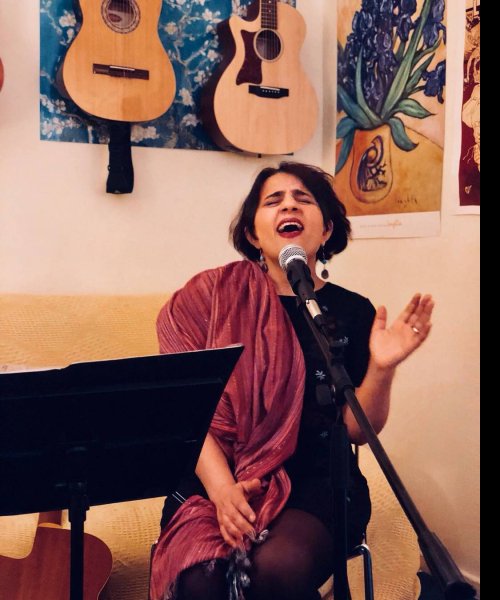 Photo by: Aygül Erce
About: At the rehearsal 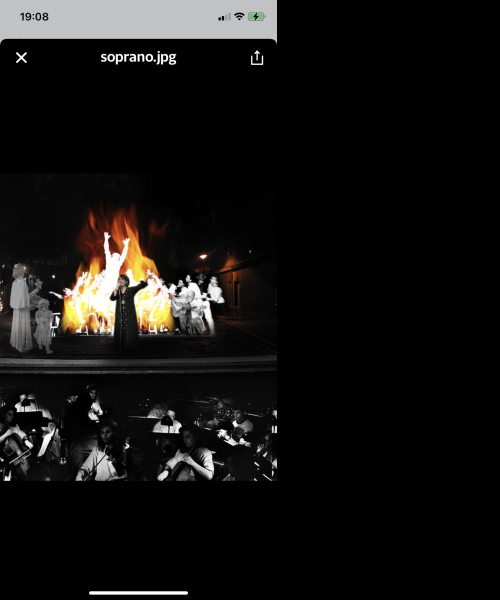 + 2 more
ABOUT
Aygul Erce : Trained opera singer,songwriter, lyricist and vocal coach. Her path to career in music started Izmir 9 Eylul University (Turkey).She is trained a an opera singer. She has worked at Izmir Opera house for two years as a choir member.

Moving to London has developed her interest in many wide range of music styles from Opera to Folk.Since 1996, Aygul Erce has composed her own songs. ''Pinar's song" and ''Mother Rescue Me'', ''Pushe'', ''I have No Son To Give You Pasha''has a successful reviews and was broadcasted on TV and Radio channels.

in 2013, Aygul Erce has released a bilingual (Kurdish-Turkish) album (Stranen Ji Ese re, Aciya Sarkilar,Song For Pain) through a record company called Kom Music in Turkey. This album produced by producer Zak Dajani. Her album was chosen as one of the best albums of the year by the well known music critic , Naim Dilmener.