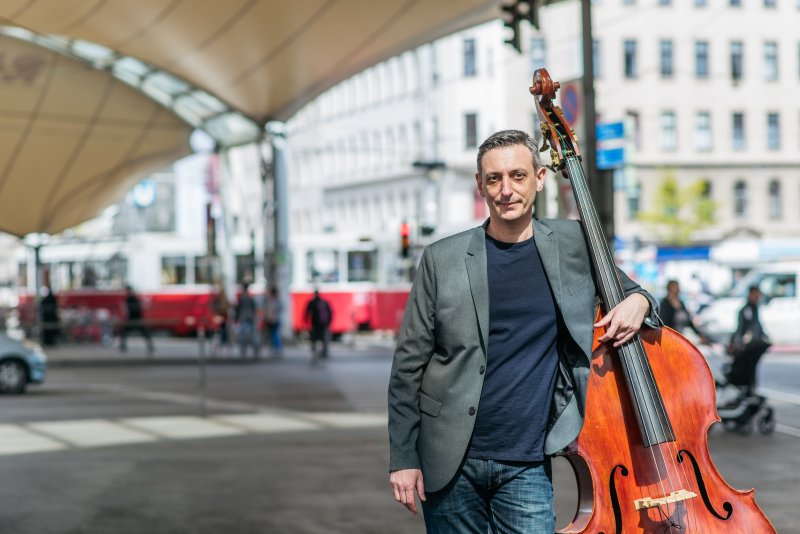 No Problem Song
by Nenad Vasilic 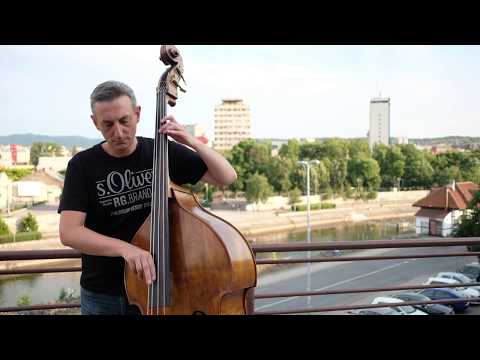 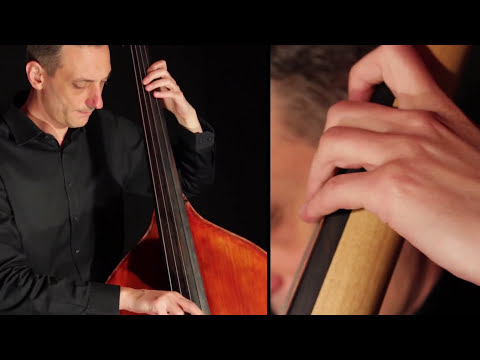 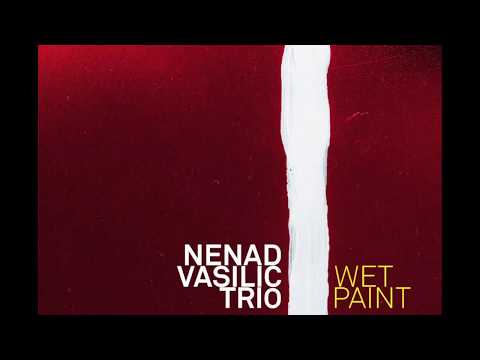 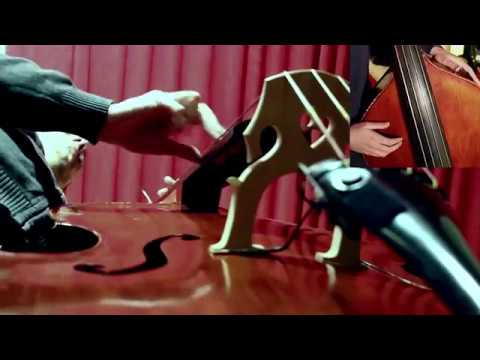 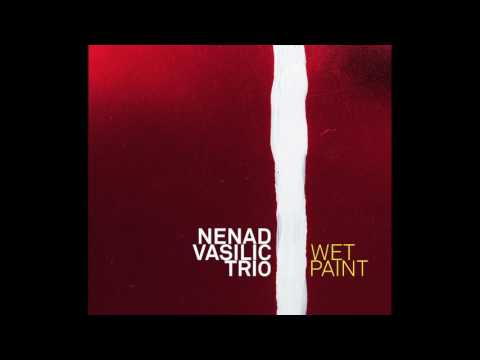 + 11 more
ABOUT
Musical brilliance and lived inspiration: there is no other quite like him-a double bass player, a composer, an arranger and a complete rhythm section refined and rolled into one person: Nenad Vasilić has long been at the forefront of European jazz and is highly acclaimed throughout the continent. Born in Nis, Serbia, he grew up surrounded by a rich tradition of Balkan folklore. Traditional music, Roma music and a love of jazz were strong influences in his younger years, when he was playing mainly piano and bass guitar. From sixteen onwards, he played throughout the local jazz scene and was considered one of the most talented double bass players. After jazz studies in Graz, he moved to Vienna and has since been one of the most sought-after contrabassists.

With nearly 40 original compositions on seven albums, Vasilić uniquely fuses jazz, improvisation and world music, making it his own. In 2004, his album "Nenad Vasilić Balkan Band Live in ORF" was nominated for the Hans Koller Prize. His pieces, simultaneously innovative and respectful of the musical traditions that made him what he is today, exude a lightness and virtuous understanding of the complexity of the Balkan rhythms and melodies. By now, this groundbreaking, Vienna-based musician has left a gentle yet permanent mark on the European world music and jazz scene and, as an arranger and producer, is constantly remapping his personal and musical boundaries.

"This music is quite an education. There's power in music of one's homeland. Somehow, it transcends all opinions, criticisms, language and cultural limitations."Denai Burbank (Jazz Review)

"There's a palpable sense of joy in the face of great sorrow, optimism despite a series of crushing defeats, and a real beauty that can be terrible and magnificent simultaneously."Bill Barton (All About Jazz)