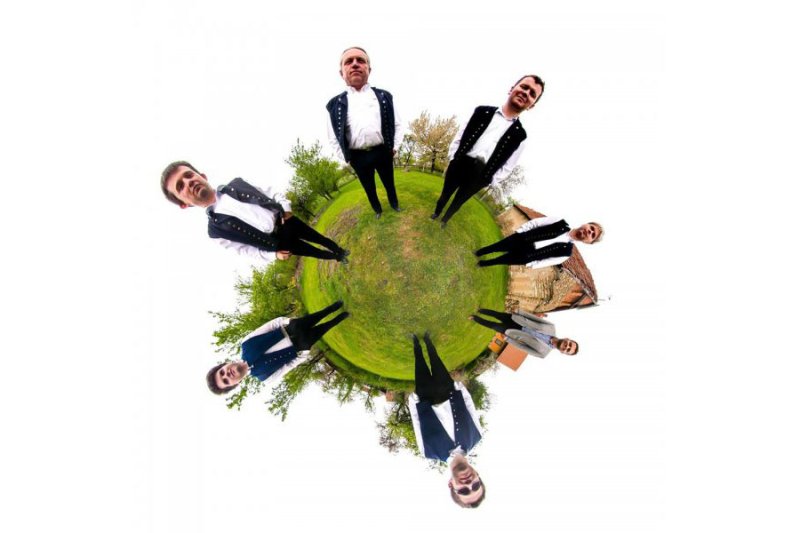 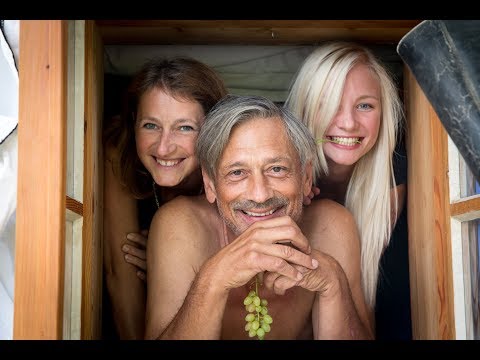 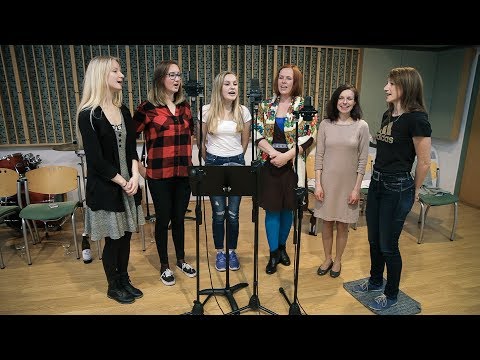 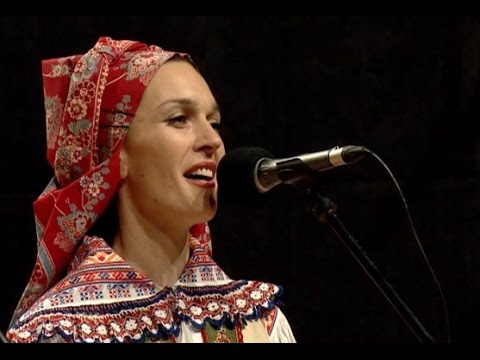 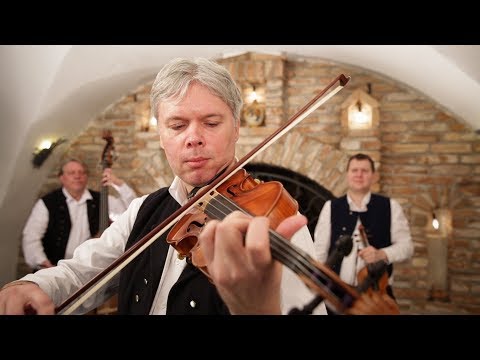 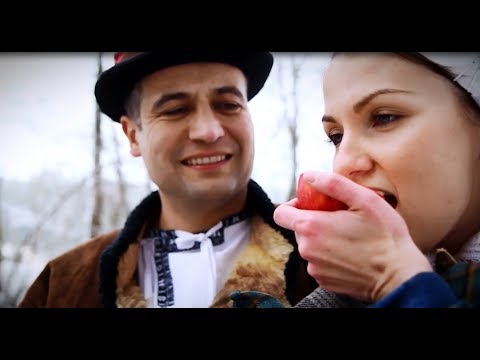 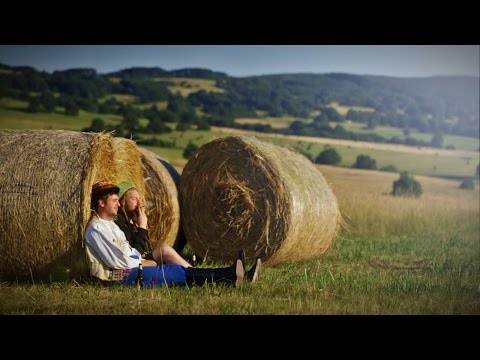 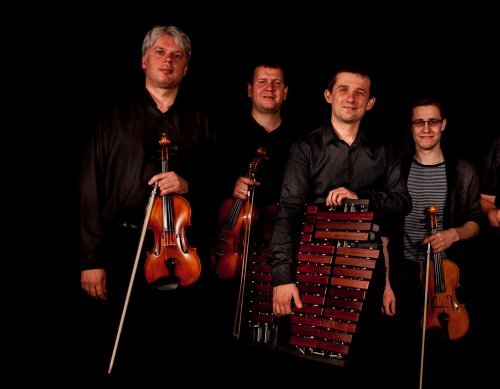 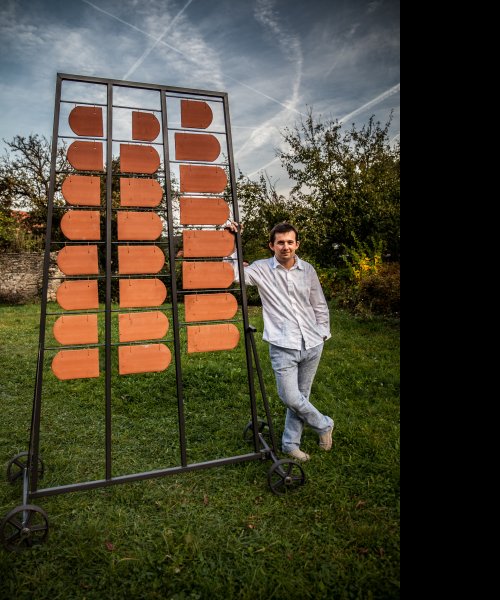 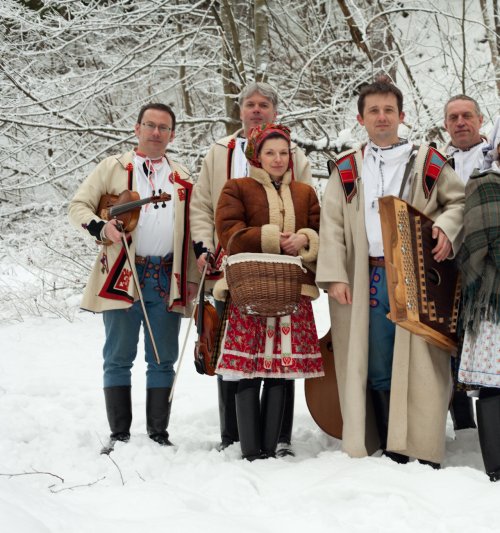 Photo by: Musica Folklorica
About: Winter 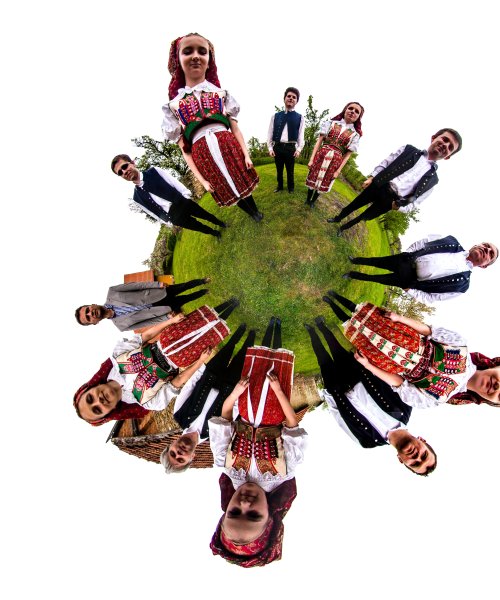 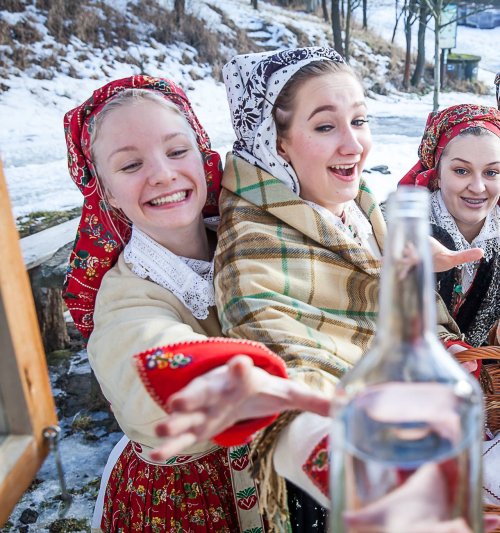 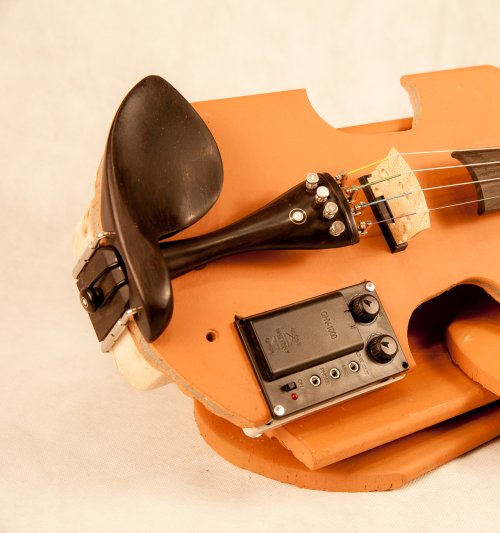 Photo by: Musica Folklorica
About: Ceramicoviolino
See all photos (9)
Followers

+ 2 more
ABOUT
Musica Folklorica is a unique musical band, which is predominantly specilialized in folk melodies from Moravian and Slovak border region. The band combines elements of traditional Moravian, Slovak, Hungarian and Romanian folk music in a specific way, with extensions to other music genres, all in author package of original arrangements and brilliant performings. The band does not avoid daring crossovers, either. A project called Temptament, which has been released though etno-metal ensamble Chismatic and was awarded as a second best act in categoty of World Music at ISC Nashville music festival in 2014, is an obvious evidence of the above. Musica Folklorica has also introduced new implulses into the means of releasing and promotion of folk music, especilally though shooting folk music videos, which has raised an attention of fans of other music genres, as well.

The band colaborates with well established performers of folk songs. Recitals of Luboš Holý († 2011) and Dušan Holý, who is a well known etho-musicologist across Europe, capture traditional vocal interpretation, which is typical for Karpatian region located at the borders of Moravia and Slovakia. Veronika Malatincová and Martin Prachař belong to the most influentional personnels within new generation of folk singers and their solo records feature songs, either sad or lively, which are treated in unusual way and are interpretted with a feeling. Emotional affection is bolsterred by a women choruses Oskoruša and Lipina.