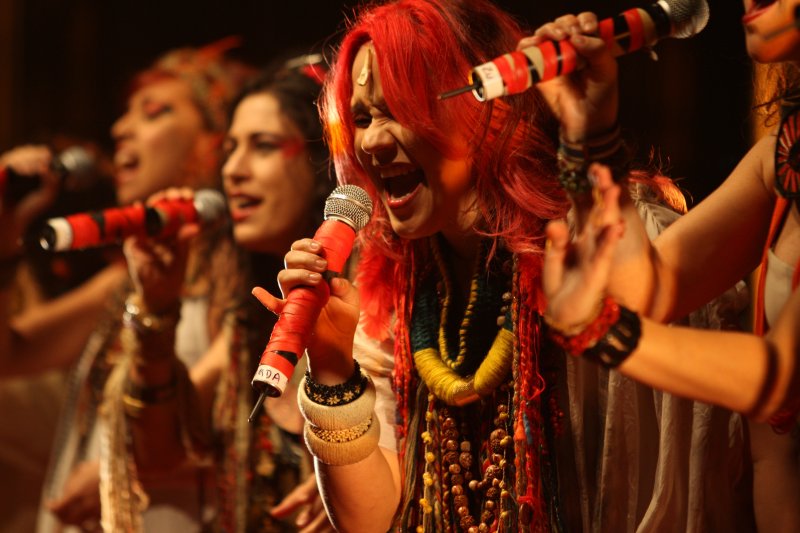 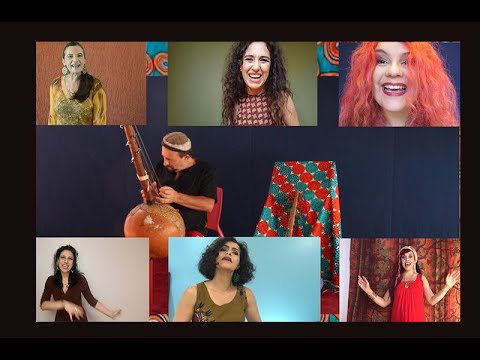 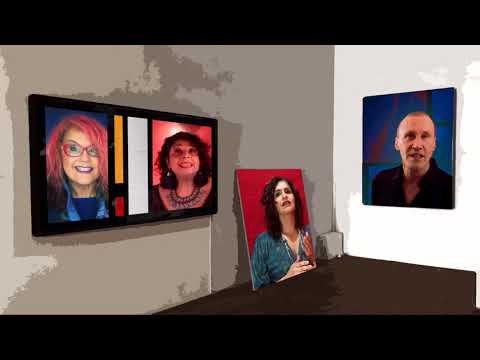 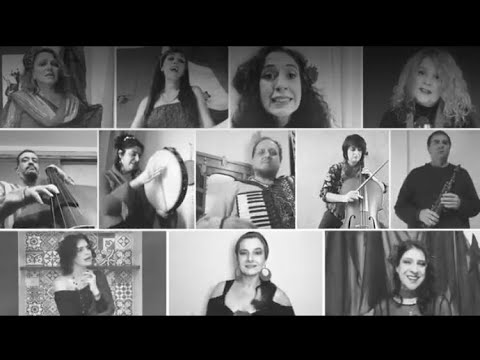 + 5 more
ABOUT
Brazilian bandMawacapresents ‘Inquilinos do Mundo’ –‘Dwellers of the World’ that has been featuring melodies and rhythms of nomadic peoples, refugees, exiles and gypsies from all over the globe. It’s all about songs from Macedonia, Bulgaria, Romania, Greece, Spain, India, Mexico and Haiti, which were held in memories as truly sonorous reliquaries.

Mawacahas lived for 17 years as an independent band. The ensemble has been working out off sponsorship and it has not had any support from record labels so far. The group performs a multicultural repertoire, and it has performed on abroad in more than 25 different languages.

Mawacashows the cultural diversity of the world, throughout songs that pay its homage to the Brazilian indigenous peoples, immigrants, Japanese, Muslims, Gypsies, Arabs, Africans and several others.

The group has performed in very outstanding countries all over the world, such as Spain, Portugal, Germany, China, Greece, Bolivia, Brazilian Amazon, etc.

Who knowsMawacaalready is aware about that its concerts are such a life celebration, a vibrant collective gathering, followed by a fierce and contagious audience. When Mawaca decided to record‘Dwellers of the World’with the musicians coming all together like a live concert, Mawaca´s desire was to catch this entire magical moment, fully loaded of emotion, to take you back home with us.