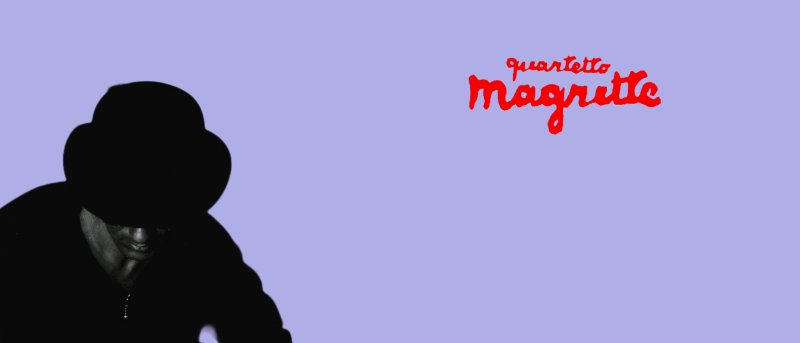 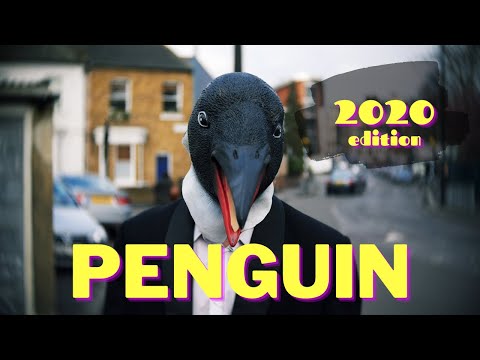 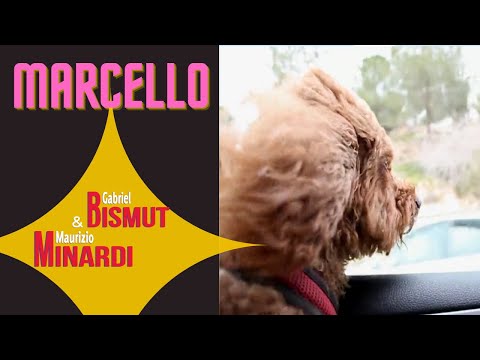 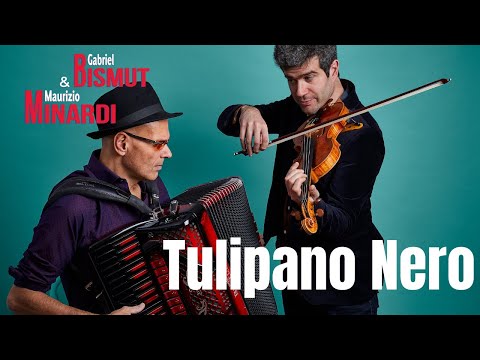 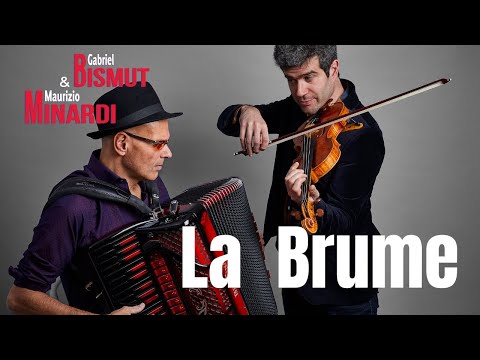 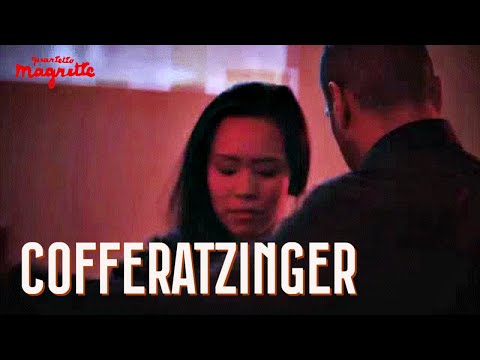 ABOUT
Maurizio Minardi is a composer, pianist and accordionist, lived in London from 2008 to 2016 and currently based in Paris

In 2012 Maurizio recorded at Livingston Studios (London) and released his piano trio CD, 'My Piano Trio', with Nick Pini and Jason Reeve. He has also been on tour with the Royal Shakespeare Company during the early part of 2012.
In 2013 he released his accordion quartet album 'The Cook, the Clown, the Monk and the Accordionist', recorded in London with Nick Pini, Jason Reeve , Shirley Smart and Marco Quarantotto

In 2015 he released his new album 'Piano Ambulance' with Shirley Smart (cello), Nick Pini (double bass) and Jason Reeve (drums). With support of Arts Council and Jazz Services he started a UK tour from March 2015.

With 'Melange', he recorded the outstanding album 'Via Maris'.

Currently with the violinist and composer Gabriel Bismut, he has created a new ensemble, the Gabriel Bismut & Maurizio Minardi quartet, with which he has just started recording a new album, under the artistic direction of Marc Berthoumieux. The release of the new album is scheduled for Nov 2020