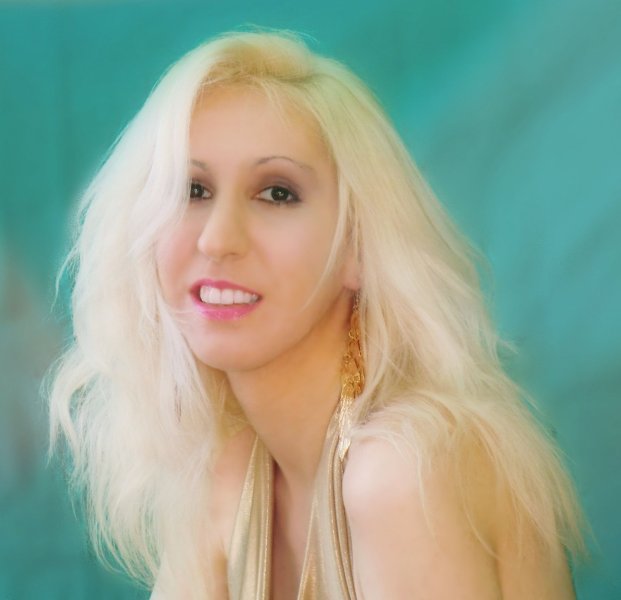 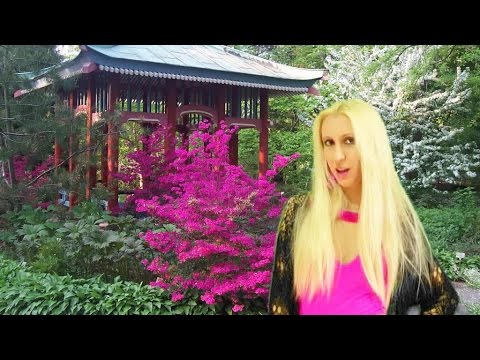 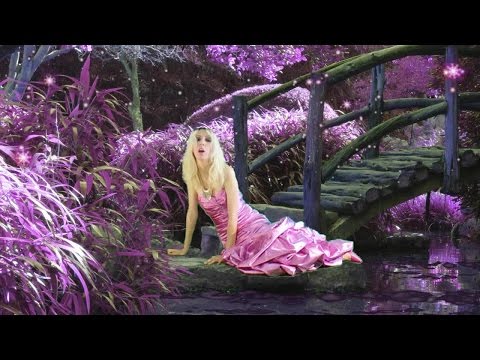 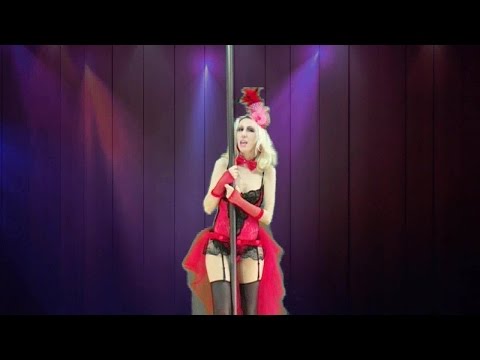 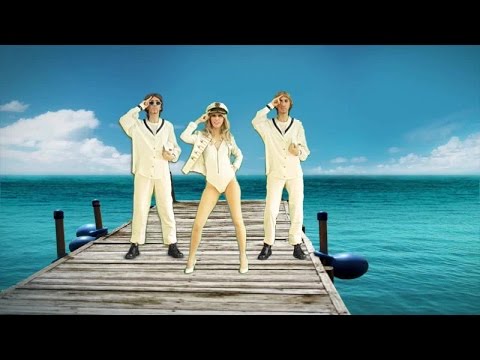 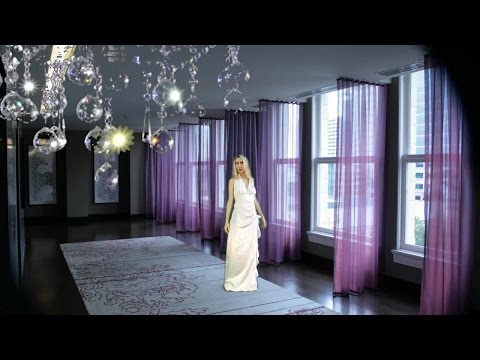 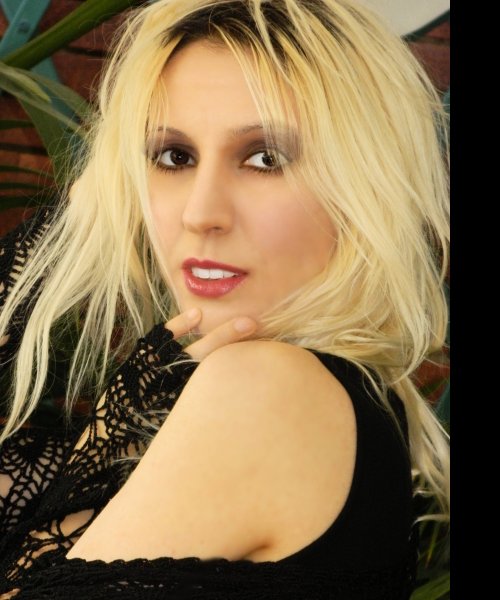 ABOUT
Marzia Gaggioli is an Italian composer and singer-songwriter. She was born in Rome the 8th of March 1985. Her love for music starts when she was a child. At age of six years, she already played the piano by ear and composed her own songs, but she didn't study music.
When she was 14, she became a "SIAE" memeber (Italian Copyright Society for Composers/Authors) passing music exams and getting qualifications as "music composer" and "lyrics author".
She loves composing different kinds of music:

Classical Music:
Sonatas, symphonies, concertos, minuets and rondos, nocturnes and serenades, marches, waltzes and Sacred Music. Music plays in her head just like a CD, and all that she can do is running at the piano and try to reproduce the music and sounds she heard in her mind.

Musical Works:
Until now, she has composed more than 1300 pieces of music (between songs and classical) and recorded more than 40 Albums.


Performances and competitions:
In 2003 she took part at "Castrocaro Competition" (one of the most popular competitions for singer-song writers in her Country) and made it through the semi finals. She also took part at "minor music competitions" and during the same period she performed as singer and drummer in many night clubs and discos in her city. She performed live and was guest on many national and local TV transmissions and her music is played in many radios and televisions all over the world. In 2009, she started working on the web, editing/ producing her own music videoclips.
In 2012 one of her song written in Polish "Jestem Tutaj" got more than 2,5 millions views and became a big Hit in Poland getting the firsts positions in the national music chart for several weeks, beating the singer Psy with his song "Gangnam style".
In the same year, her song Oggi Il Sole Non C'è becomes the theme song of the TV show Italia Coast2coast on RaiDue.
In 2015, according to the plebiscite conducted by the Polish magazine Gazeta Wrocławska, she was the most anticipated star of the concert that should have been held at the municipal stadium in Wrocław. She got many votes beating stars like Madonna, Beyoncé, Doda and One Direction.
In January 2017, she took part in the selections of Eurovision Song Contest to represent Poland with the song "Nie Poddam Sie", but she couldn't go through the competition due to citizenship issues.

Other:
Marzia has also others passions: she loves drawing (comics with stories and characters created by her) and painting, shooting and editing videos, creating clothes and costumes, writing poems and fantasy adventures stories.