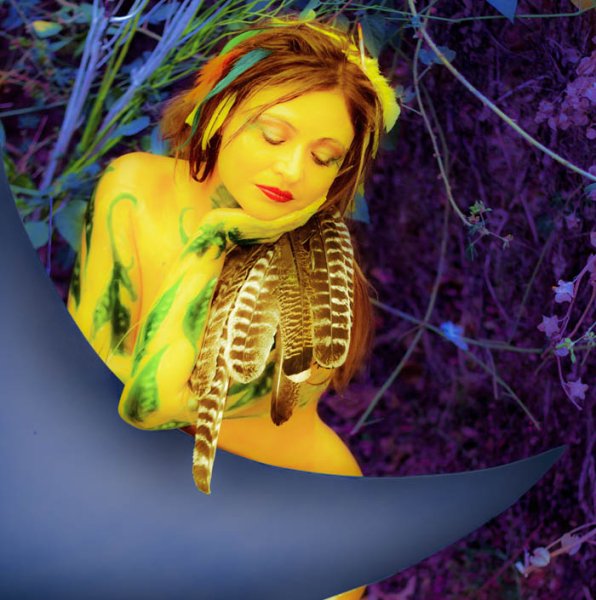 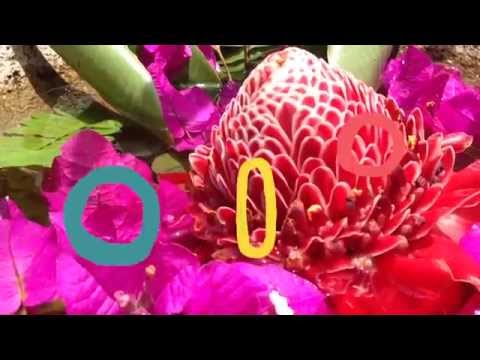 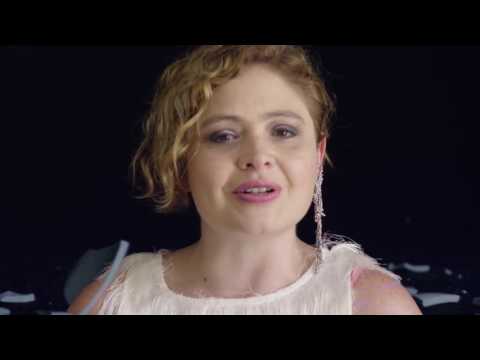 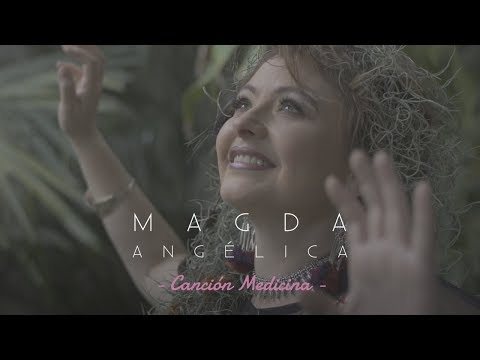 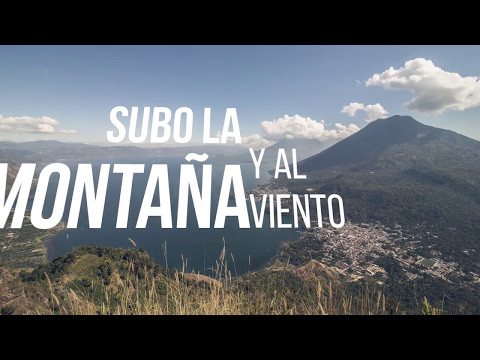 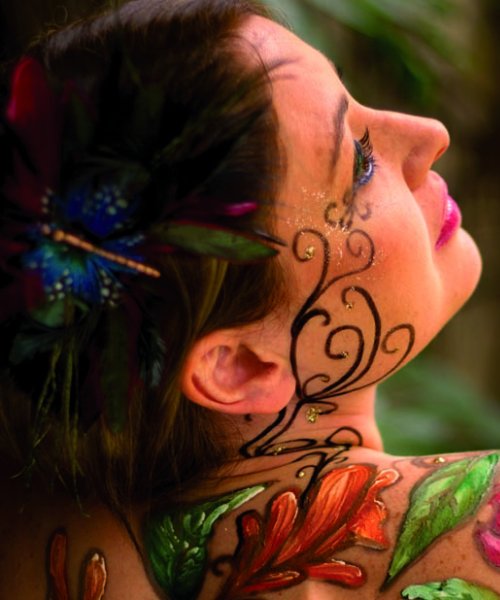 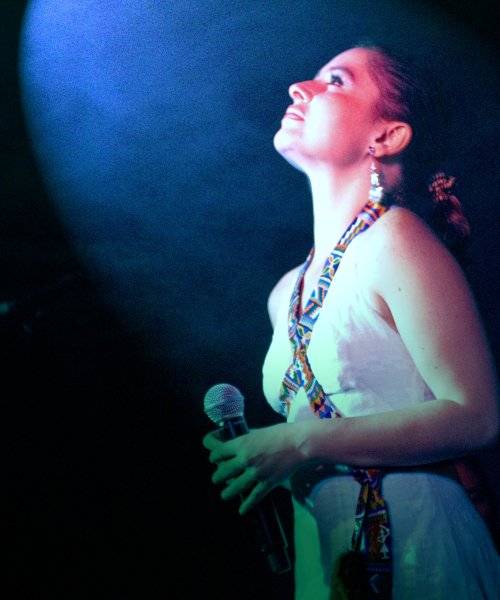 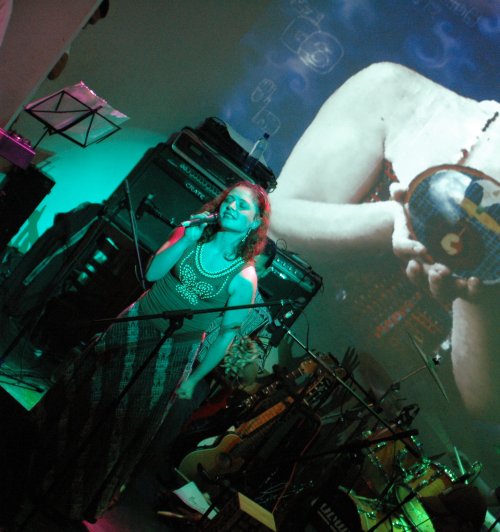 In 1996, Magda Angelica records her first album: “Jardin Interior” (Inner Garden). In this cd, she initiates the work of composition, sharing the creativity of the songs with some of the most outstanding Guatemalan composers.

Because of this material Magda Angelica is awarded with the “Mayan Rainbow” prize, best New Artist and the "Tzig" prize in this same category granted by the Guatemalan Chamber of Professional Pressman.

In 2002, she moves to Mexico, and participates like a guest artist at live presentations of Mexican musicians like composer Fratta and the rock band: “Mujeres en Fuga”.

Late 2004 and early 2005, her career takes a turn and she announces a new project: “Tejedora de Sueños” (Dreams Weaver), in a joint venture with Discos Antidoto de Mexico. The new musical proposal combines electronic and acoustical sounds, some performed with pre-hispanic instruments. The lyrics are related to the magic of the Mayan and Mexica spirituality. The project reaches Costa Rica, were the director of the international orchestra:. Orquesta Centroamericana de la Papaya, Manuel Obregón, invites her like a guest composer, to participate with one of the themes “Nanita”, in he's album: “Tierra de la Dulce Espera”.

In 2.007, Magda Angelica more mature, releases its new album: “Ilhuikatzin”, “Venerable Sky”, fallowing up the Ethno fusion line and now sold all over the world.

In 2008 and 2009, two songs from this album: Danza de la Luna and Latido de Montaña are included in the An'R compilation, published in Australia by AMMA organization.

Actually her music has begun to be used as soundtrack for videos and short films like: "Figures in the Mist", Mexico; educational documentary "Foreign Cultures", United States and the TV series: "Secrets of the Maya", Guatemala.