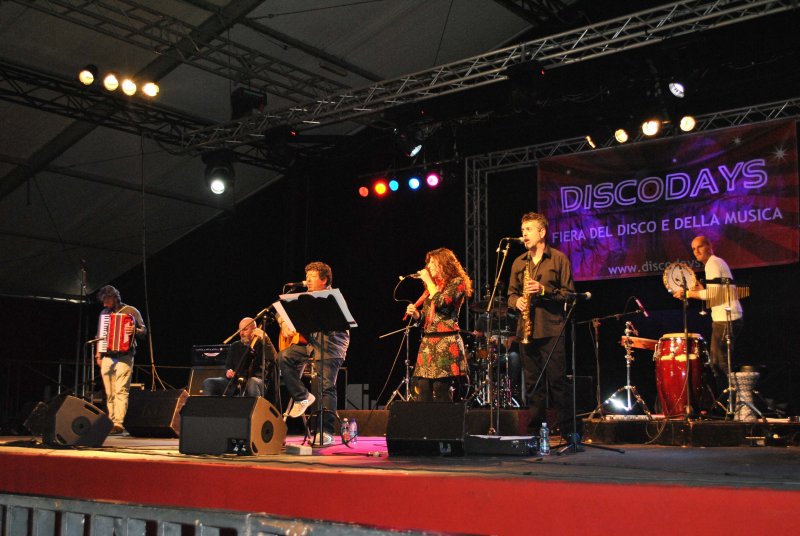 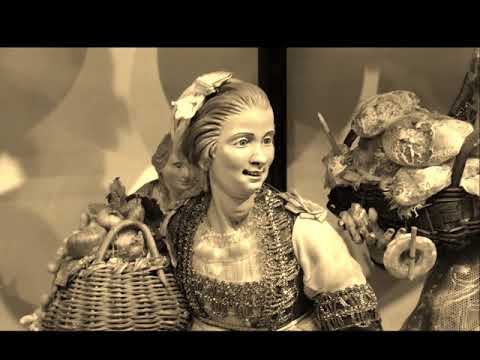 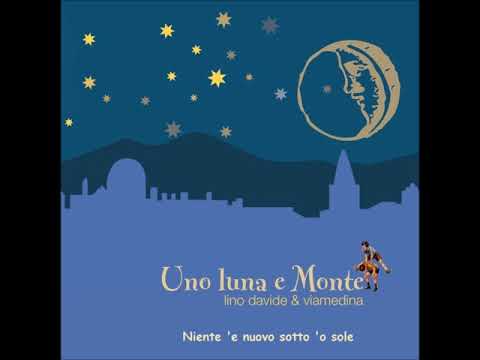 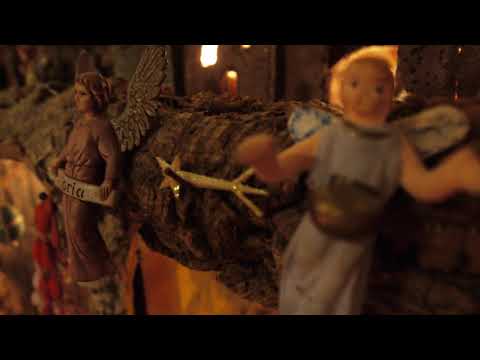 + 20 more
ABOUT
Via Medina is a street of Naples (I) by the Port, a sort of borderline between the city and the Sea. it has always been like this, a meeting point of different cultures and people, since the first approach of seamen and travellers to the City. This crossroads, most probably, was at the same time a starting and departure point for music:new rhythms from across the Sea reached our remotest valleys while our melodies travelled towards distant lands following the memory of travellers and seamen. So starting from our dialect, our instruments, our harmonic series, Viamedina developed into a musical project that explored different roads in order to give new life to an already reach patrimony of secular memories. Mediterranean and Balkan suggestions and sonorities, sometimes perhaps a hint of musical traditions from across the sea, but above all an acoustic atmosphere with a larg use of not strictly Mediterranean percussions. Classic, Acoustic and Battente guitars, bouzuky, oud, accordion, violin, acoustic bass, winds ecc.