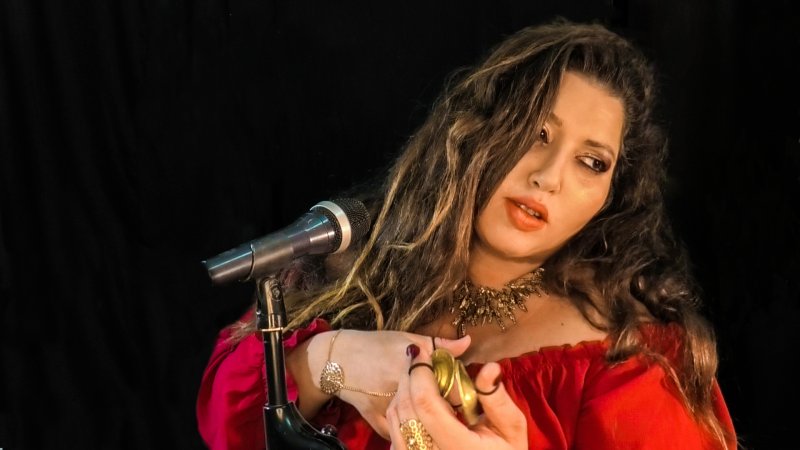 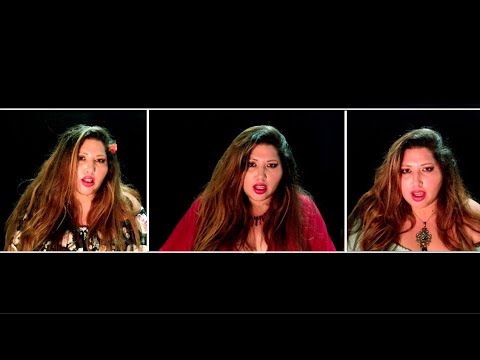 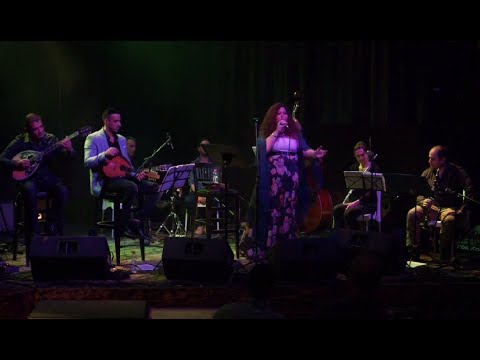 ABOUT
Nataly Oryon, vocalist and musician from Jerusalem, Specializes in world music, focusing on folk and classical Greek music, and Italian-Neapolitan music.

As a completely self-taught musician, Nataly has developed her own unique vocal technique, combining classical with folk styles, putting the emotional expression for each song individually - above all. Her singing and her musical arrangements style present a perfect meeting point between east and west.

Nataly is successfully performing with a few concert programs, each one dedicated to a certain topic;

The show ‘Jerusalem of the Balkans’ (The name for Thessaloniki by its Jewish residents) – is a concert dedicated to Greek-Jewish music, which in Nataly sings in Greek, Ladino and Hebrew, and it includes also Hebrew songs which Nataly has translated from Hebrew to Greek.

In the show ‘Acropolis’ she presents the various music styles that are a part of the Greek music legacy.

The show ‘Pensieri su Napoli’ Is all about Neapolitan music, from the beginning of documentation in 1250, until modern songs, and original Neapolitan songs that Nataly has composed.

‘Mondo Musicale’ is another unique, more intimate show, which presents music from all over the world, including Portuguese, South American and even Danish songs!

Nataly is the arranger and musical manager of all her show.