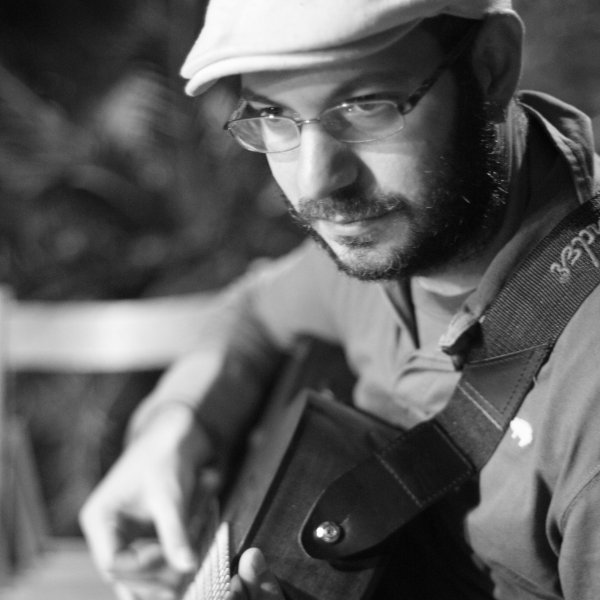 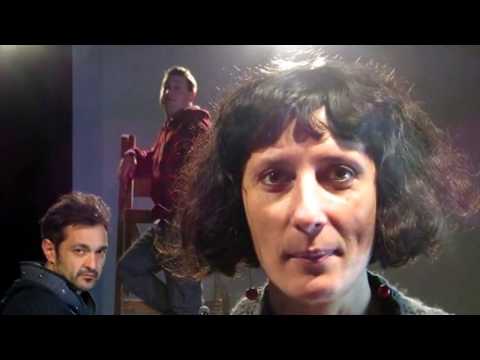 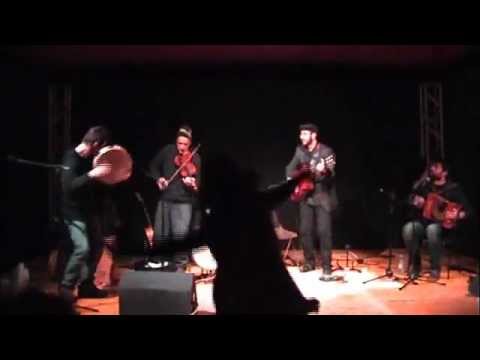 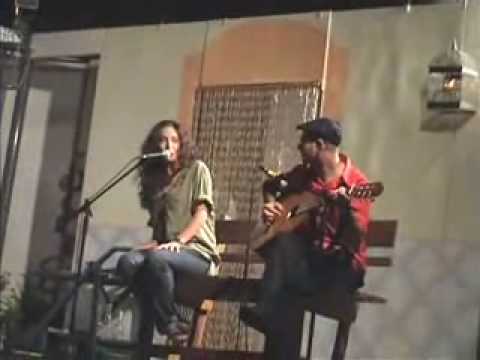 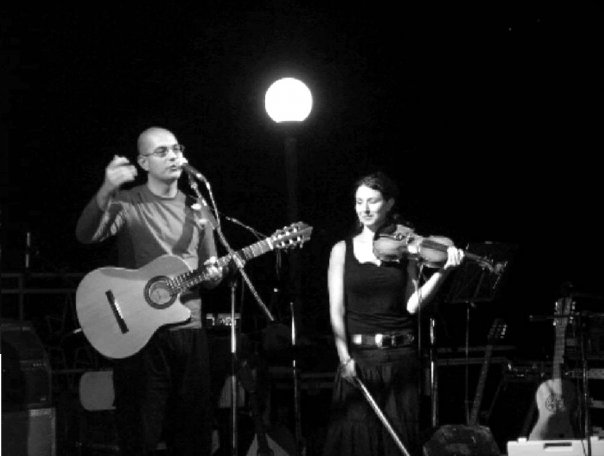 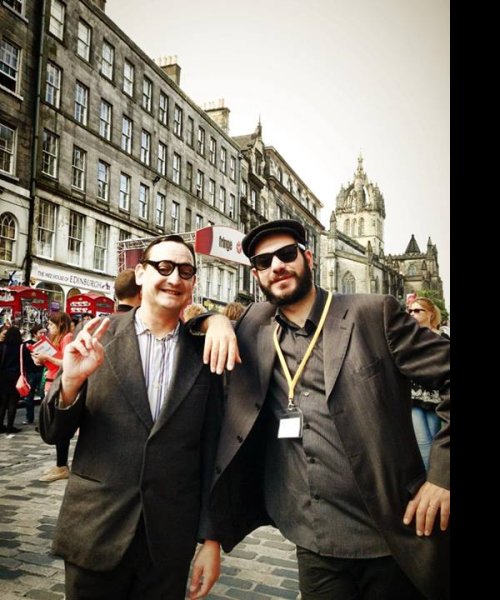 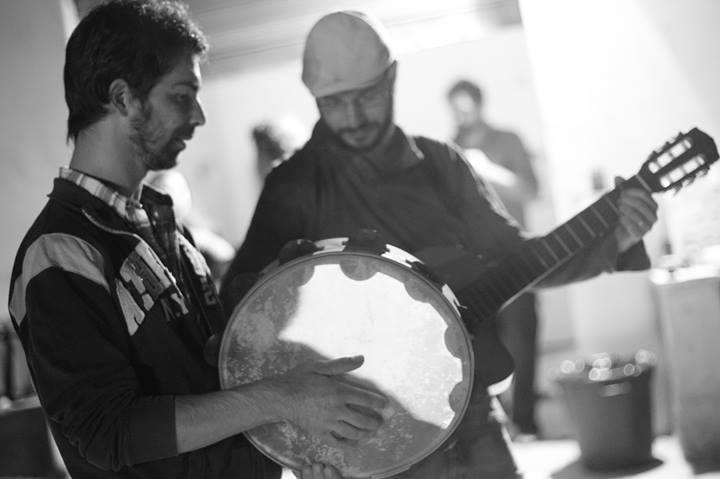 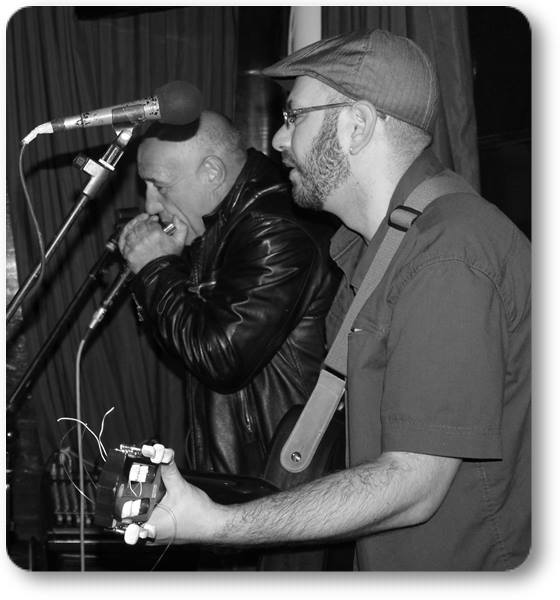 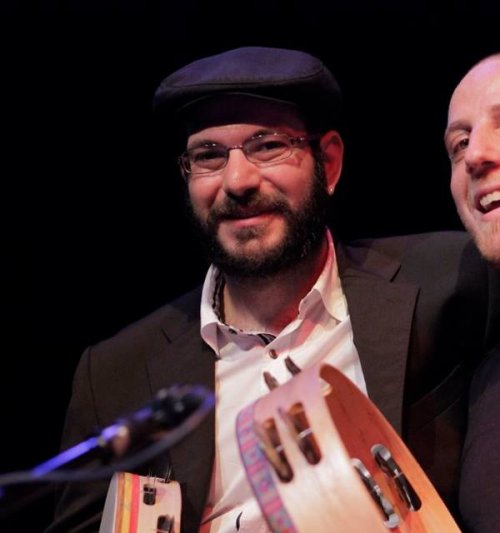 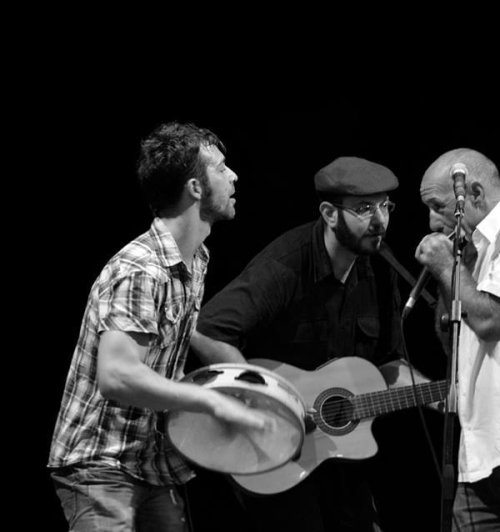 ABOUT
Available for live concerts (solo, duo, trio or quartet) with a performance by a traditional folk dancer. Ready to make video sound reinforcement, original theatrical music scores and cool soundtracks for your personal use.

Co-author and live performer of the music for the show "Storia di un uomo e della sua ombra - Mannaggia 'a mort", finalist work at the competition "Premio Scenario Infanzia 2008" and winner of the “Premio Eolo Award 2010” and “Premio Padova 2010” prizes, staged by "Principio Attivo Teatro" theatre company, with more than 400 repeat performances to date, all over the world.He has composed the music for the shows “La bicicletta rossa”, “Doctor Jekyll” and “Opera Nazionale Combattenti”, and for the recital “Senza voce”, written by Valentina Diana, during which he plays songs by Rosa Balistreri as musical accompaniment for the tale of Ciccilla, bandit from Calabria.

Since 2014 he has been composing and carrying out, together with Andrea “Pupillo” De Rocco from Negramaro, the stage music for the show “Due parole in croce”, written and performed by Giuseppe Semeraro, writer, poet and director.He often works together with Claudio Miggiano (former Officina Zoè).

In 2016 he composed , arranged and recorded the music for the song “Le Giravolte”, written by Giovanni Epifani and sung by Lucia Minutello, whose performance won the prize "Premio Mia Martini 2016”.

In 2016 he worked together with the songwriters Marco Corrao, on his album "Storto", and Sara Romano on the song "Ciricò", winner of the prize "Premio Ciampi - Città di Livorno 2016" for the best original song.

He released three albums: “Birbanti” (2005), with the italian folk band "I Birbanti", “Calliope e Euterpe” (2011), written in sicilian with his brother Salvatore Bartolo, and “Ancora un Pop”, published in 2017.