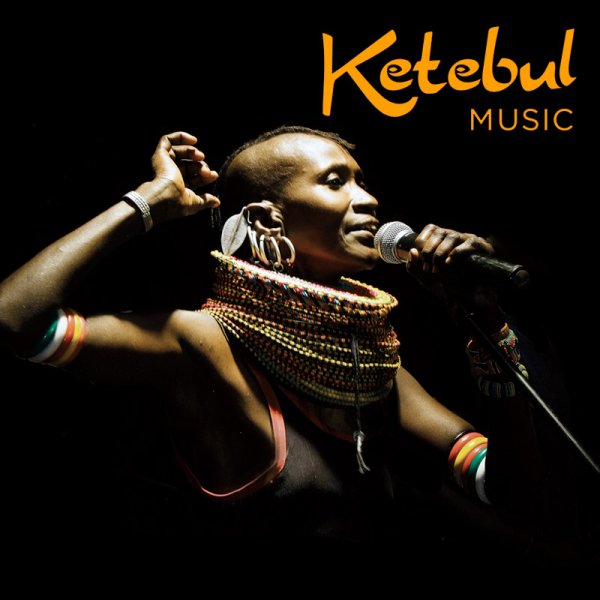 + 19 more
ABOUT
Ketebul Music is a not for profit, Nongovernmental organisation incorporated in January 2007 in Nairobi, Kenya by various stakeholders in the music production industry. Tabu Osusa, the founding Executive Director, has been actively involved in shaping and running some of the top recording and performing bands in the country, over the last thirty years. The notable bands here have included Orchestra Virunga and recently The Nairobi City Ensemble. Ketebul means, “drum sticks.” The word is derived from the Luo language of Western Kenya. The name was a natural choice for an organization that has a vision of an African society that celebrates its cultural identity and also recognizes the special role that artistes play every day in people’s lives.

Our vision is to carry out research and promote the diverse fusion of traditional sounds of Kenya and East Africa through the documentation and archiving of the work of musicians who have shaped the various genres of music from the region over the past six decades. In broader terms, intensive research carried out by Ketebul Music involves the musicians themselves, their families, industry players such as producers and promoters, media personalities and the market audience.

To Identify, preserve, conserve and promote the diverse music traditions of East Africa.

To carry out research that promotes and preserves the diverse fusion of traditional sounds of Kenya.

To identify, teach and preserves the musical instruments that were used by our fore fathers in the making of music.

To conduct training seminars and workshops for artists from all generations, who play different genres of music.

To train the youth in the art of sound engineering and creative music production.