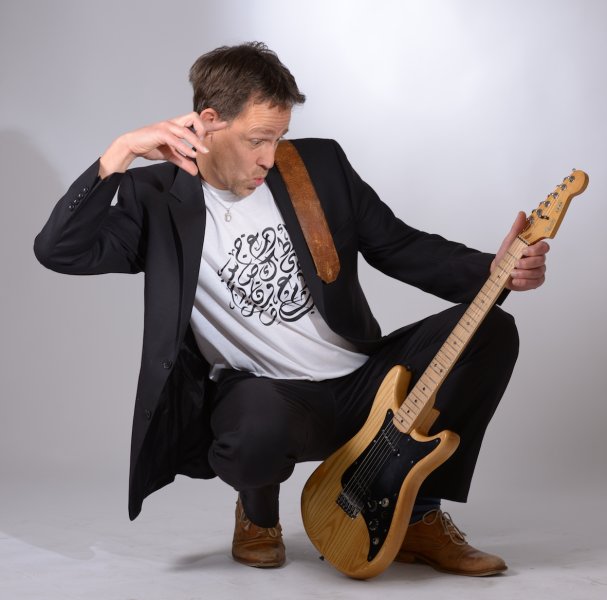 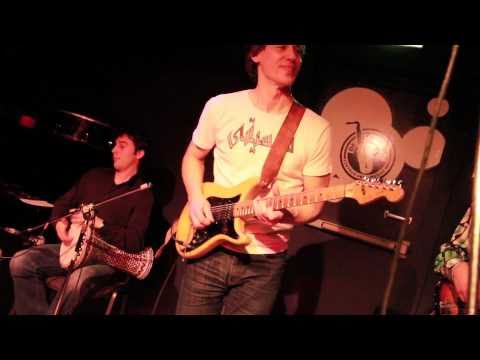 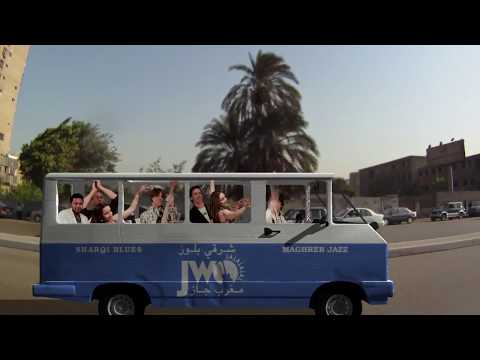 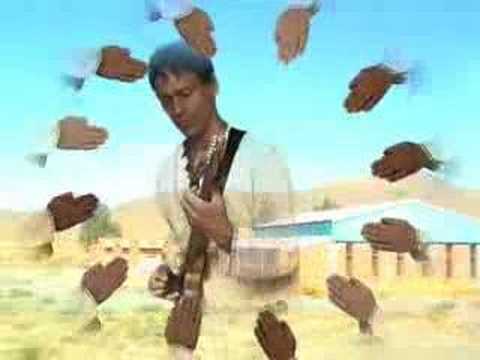 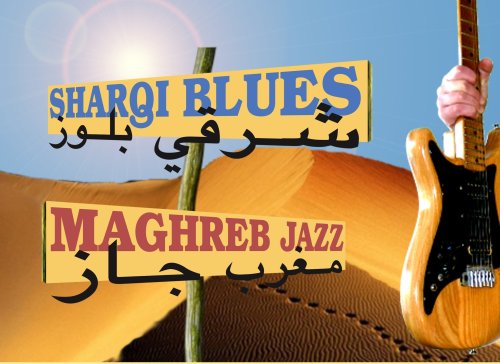 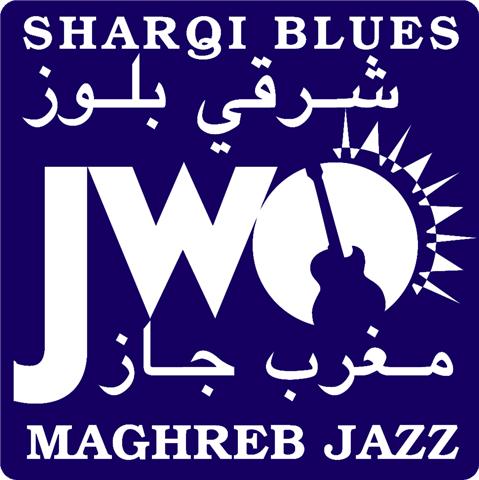 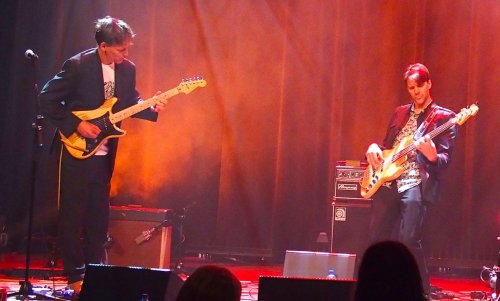 + 10 more
ABOUT
Jan Wouter Oostenrijk in a 2010Voiceinterviewwith Wanda WatermanOostenrijk Meets the Dark Man at Another New Crossroads“I like to be inspired and challenged. Inspiration can come from people, cultures, music, or languages. I absorb it all and make it my own. My creativity takes the form of playing with the ingredients and placing them in a new order or context.I’ve had different obsessions every five years. As a kid it was Vivaldi’s Four Seasons and science fiction novels and as a teenager The Cure (early) and Iggy Pop. As a jazz student my heroes were Wes Montgomery, Miles Davis, John Coltrane, Joe Pass, Robben Ford, and Joe Zawinul.”Remember back in the 60s, when albums became more than just an assemblage of randomly available tracks? It was possible to say about many of these oeuvres thatThis album was about . . .in a way that could not have been said about, for example, the albums of Buddy Holly.In retrospect, rock operas and theme albums were a departure from the original minimalist spirit of rock ’n’ roll, but notice how that decline coincided with a general shift away from the deep social engagement common at the zenith of the counterculture movement? What I’m getting at is that in times of intense social turmoil, musical artists tend to be a bit more narrative in their albums as opposed to just churning out disparate songs.Sharqi Blueswas conceived just prior to the series of domino effects that sparked the revolutions and protests across northern Africa and the Gulf countries over the past 24 months. During this time Jan Wouter Oostenrijk married a beautiful Egyptian girl with whom he soon bore a daughter. Parallel to both these world-wide political events and developments in his personal life, Jan kept right on running in his own musical direction: the melding of Middle Eastern musical genres with Western jazz, rock, and blues. InSharqi Bluesthe personal, the political, and the creative are peas in a pod.The music blends blues with what we in the West call “belly dancing” music, but which in the East is referred to as “raqs sharqi” (literally, “Oriental dance”). Jan imitates the fast runs of sharqi music on his guitar and mixes it with guitar-led blues to create a personal portrait rooted in his rigorous education in jazz, Western classical, and Arabic music and his solidarity with the ideals and initiatives of the Arab Spring, to whichSharqi Bluesis dedicated.Take the sensuous rhythms and maqams of sharqi and add the raw energy of blues guitar and what do you get? As I argued in theTravelling Desert Blues Show series, American blues can be clearly traced to the Sahara Desert and its environs. Saharan culture, mythology, and riffs are now being shared by desert bands like Tinariwen and Etran Finatawa, who incidentally felt such musical sympathy with American blues players that they’ve incorporated their styles into their own traditions.Sharqi music and dance in Egypt have about the same social status as the blues and juke joint dance have traditionally held in the United States—a lowly one. These genres are not “respectable” within the societies that spawned them, but are nonetheless an integral element of the culture. In fact, they’re often the raw material and inspiration for a host of other genres.The first track ofSharqi Blueshas an ominous slow guitar solo that launches like a grenade into a spectacular anthem. The next four tracks suggest the sheer sexy fun of sharqi blues, and tracks six, seven, and eight are tributes to the bliss of monogamous love. Track nine, “Beyond Borders,” is my favourite: a meditation that brings to mind to the now-global influence of the blues and jazz and the cross-fertilizations that have kept it vibrant. At the same time it suggests the universality of the desire for democratic freedoms.The album concludes with “Revolution Jam,” with clips from protests and superb guitar and piano—a triumphant funk-flavoured nod back through history to African-American civil rights movements and forward to the brave new world now opening up in the Middle East.Sharqi Bluesencapsulates the rousing intensity of Hendrix at Woodstock coupled with Mothers of Invention ingenuity and the thrill of Middle Eastern riffs and beats. The keyboardists, both jazz and Arabic, are divine, and Jan manages to include every guitar sound—from surfer rock to funk to acid to blues. The phenomenal drummer Karim Ziad provides a catalyst that practically throws off sparks. It’s a psychedelic caravan ride from Cairo to the Mississippi.