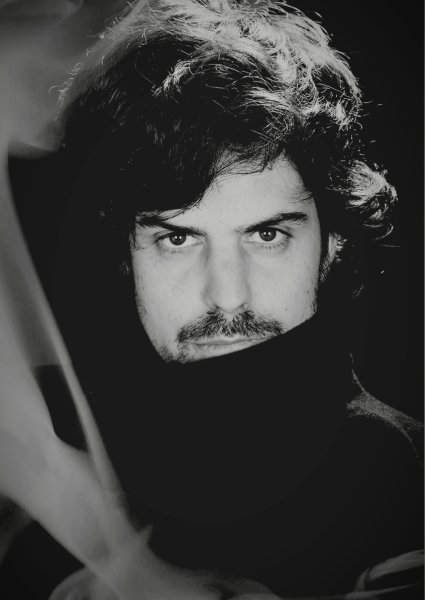 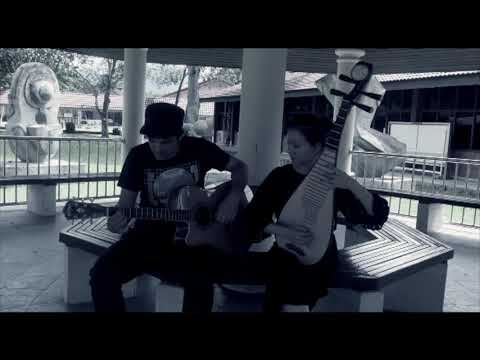 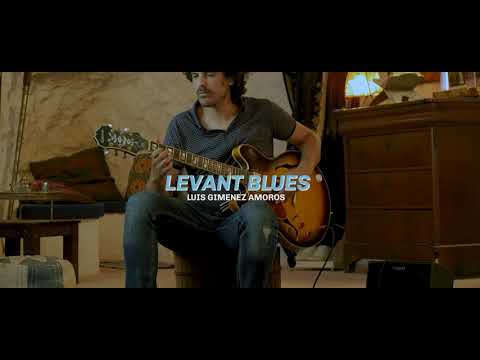 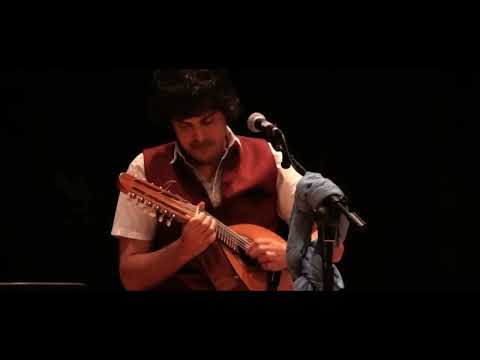 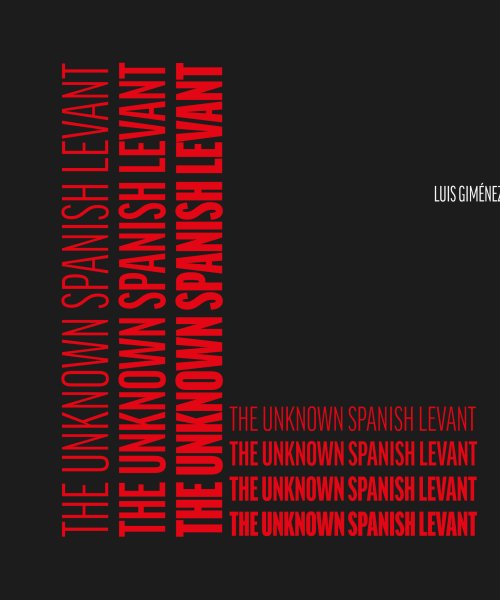 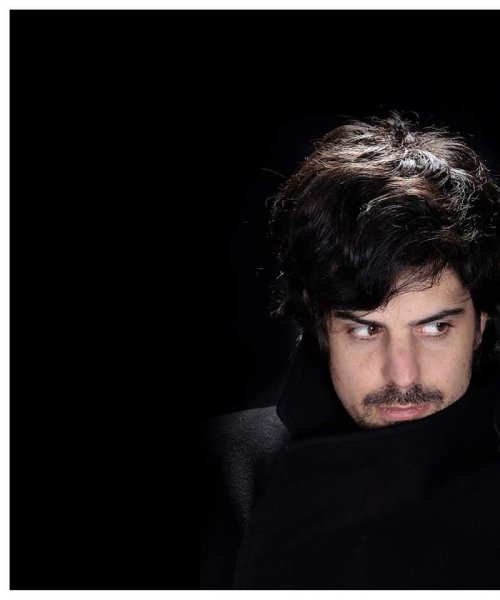 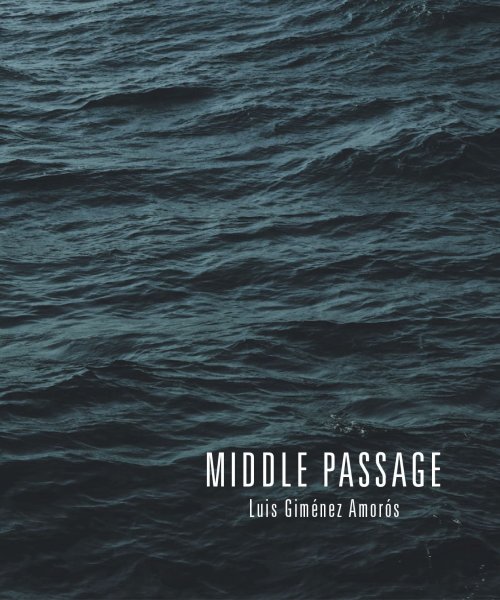 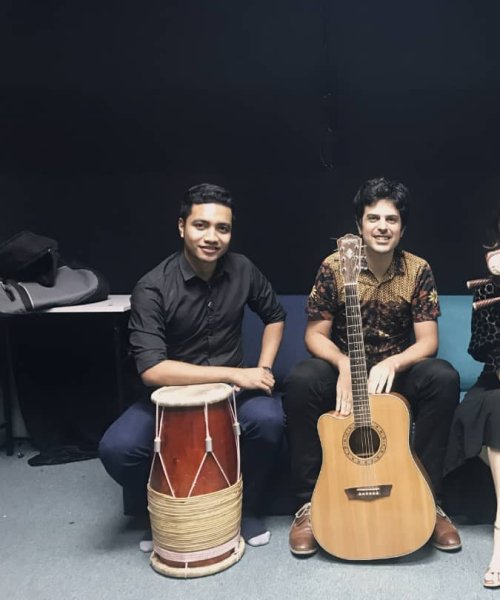 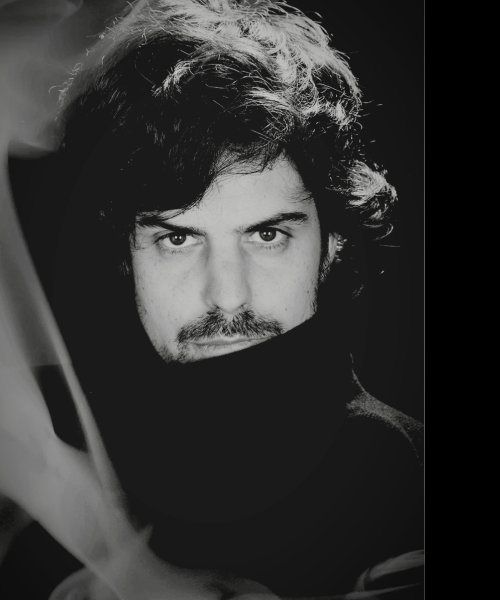 ABOUT
The Valencian artist combines the music from the Spanish Levant and its historical/cultural circulation with certain regions from Asia, Africa, Europe and Latin America where Luis has resided as ethnomusicology lecturer at universities/composer during the last two decades.

Thanks to his Mellon Foundation and Instituto Valenciano del cultural awards, Luis has published the 'Middle Passage' trilogy (recorded in Malaysia, South Africa and Spain from 2019-2020) and a tetralogy entitled 'the unknown Spanish levant'(recorded in Mexico, Egypt and Spain from 2021-2022) performing in the mentioned
countries and an international six months tour in 2022.