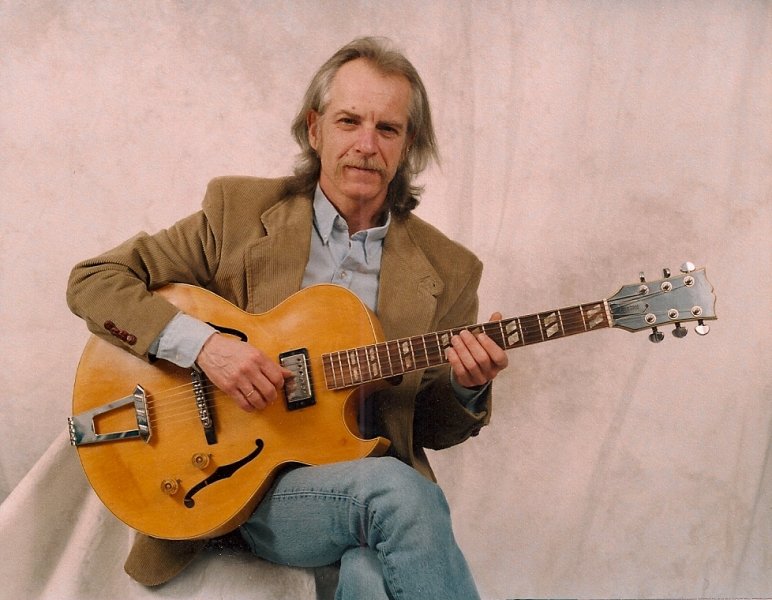 Sneak It Out
by James Kennedy 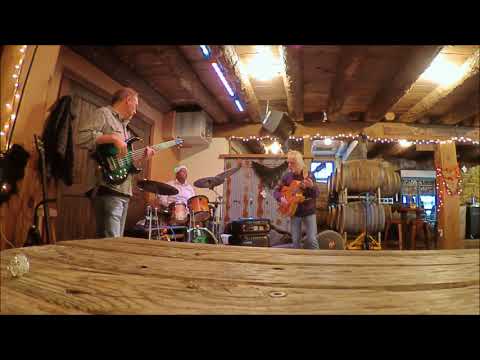 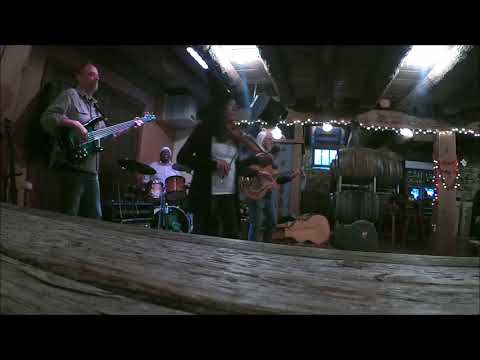 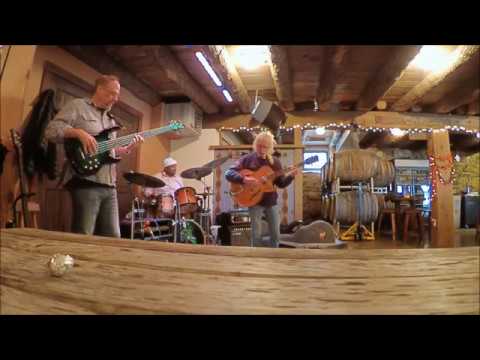 ►
Bug On A Rug
by James Kennedy 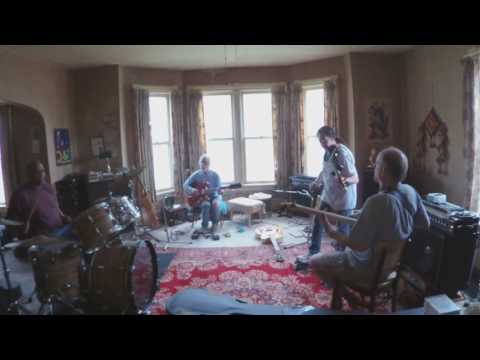 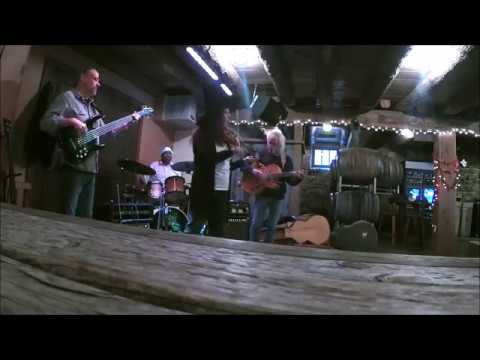 ►
See all videos (8)
BLOGS
JK's Blue Thang
How do you like your blues?  Whatever your preference, we've got you covered with our brand new CD "JK's Blue Thang"   http://store.cdbaby.com/cd/jameskennedy16 Check it out, 'cause "sometimes you just gotta play the blues - " more
How We Are
#NewMusicAlert "How We Are" by James Kennedy released today 9/26/18 http://store.cdbaby.com/cd/jameskennedy11  https://www.amazon.com/dp/B07HKPG776/ref=ap_ws_tlw_alb10 http://www.heartconsortmusic.com   more
Old School
We are thrilled to announce the release of our 24th CD "Old School" today, 9/26/13. This is a very special CD to us for a few reasons. We have always wanted to do a "Live" recording of our group, James Kennedy & Friends. This year, we were fortunate enough to do so at Catamount Recording in Cedar Falls. Thank you to  Travis Huisman who did a superb job of helping us capture the "live" sound of the group. This gave us a chance to do some of the tunes that have always been "audience favorites" at our concerts but which just didn't work right in a "multi-tracking" situation. So the CD has tunes you love to hear and that we love to play!  We also want to thank Russ Block for the fantastic drawing of our group which graces the cover of the CD. Russ, you really captured the "vibe", thanks!   And of course, we thank all of our who've come to our concerts over the years. You guys are the reason we keep on keepin' on!   So, here's "Old School" - we hope you enjoy it! http://bit.ly/12LVR2i or  http://bit.ly/15W2dkl more
25
Heart Consort Music is proud to announce the release of "25" by James Kennedy today, 9/25/14. This is the 25th release in our catalog and it was recorded "Live" in the studio. The music is a blend of jazz, blues, world music and more performed by James Kennedy on guitars, Catherine Lawson on violin, Matt Alles on bass and Eric Madison on drum set.  It is currently available here:  http://bit.ly/12LVR2i and here:  http://www.cdbaby.com/jameskennedy6 . It will soon be available at a variety of other online and ground vendors. Thanks to everyone whose continued support has made this possible!  more
New Music 9/22/17
We are pleased to announce the release of some new music today, 9/22/17 "Below The Decks" is a pirate adventure featuring James Kennedy on Guitar Catherine Lawson on Fiddle and Stig Eldred on Accordian listen here:   http://www.cdbaby.com/cd/jameskennedy10   or here:  http://www.jameskennedyguitar.com more
PHOTOS 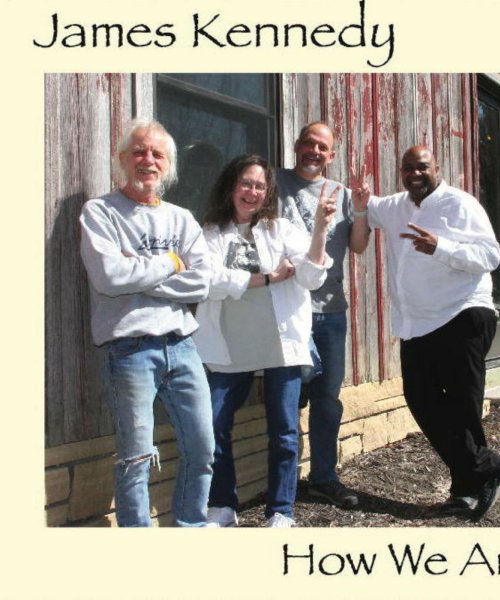 Photo by: James Kennedy
About: How We Are Cover 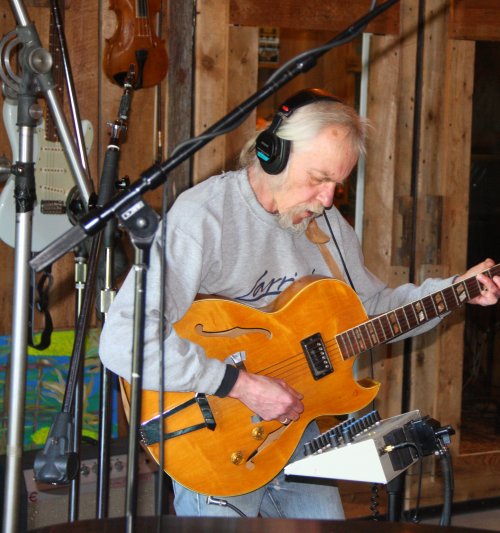 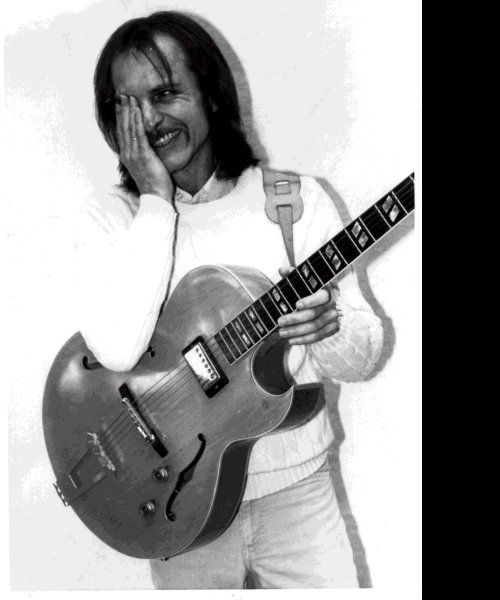 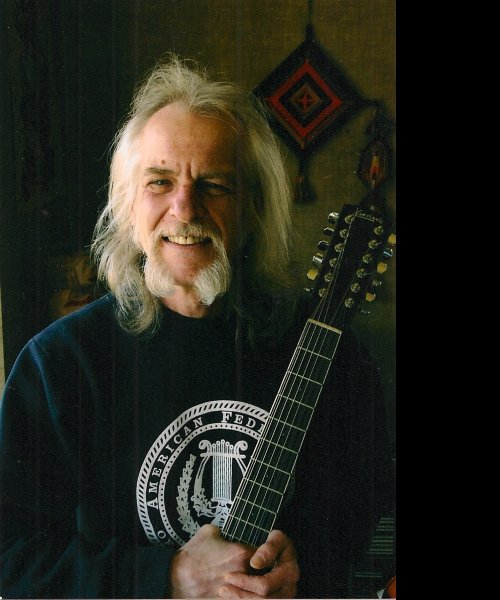 Photo by: James Kennedy
About: JK with 12
Followers

ABOUT
James Kennedy gets by with a little help from his friends – in fact, it is a sentiment attributed to one of the Beatles that he says best describes the bond he shares with his band. At one point, one of the Beatles said nobody knew their type of friendship, but the four of them understood it. That’s the way James Kennedy and Friends works – they’ve all played together so long that they are all on the same wavelength. They’re like a family – it’s just the way it is, according to James.

James Kennedy started playing music when he was 10 years old; he played the trumpet and recorder, but his older sister played the piano. It was the beginning of the Rock n Roll Era and he was hooked by her playing Bill Haley & the Comets. By the time he was 14, Jim decided that playing guitar was way more fun and he ended up forming a band with some other guys – they were just high school kids from Iowa, but they were playing gigs around the ballrooms and music halls back in the day. After high school, Jim studied music in Dubuque for two years and eventually moved to Cedar Rapids where he earned his R & B chops playing guitar in an all-white band that had a black singer – very forward thinking for the racially charged times. He had released a solo of original recordings and started to be drawn more and more toward orchestral pieces – the technical skill involved with arranging the music. Having built a recording studio in Mt. Vernon, Iowa in the early 70’s, Jim was well placed to find instruction at nearby Cornell College, studying with the Head of the Music Department for three years. That relationship eventually developed into a teaching position, where James taught guitar and jazz ensemble at Cornell. He also started their synth music and recording (engineering) programs from scratch, sometimes using his own studio as a classroom for the students. Not leaving all the learning to his students, Jim was also using his time and connections to study music with renowned composer Richard Hervig at the University of Iowa. He spent six years furthering his own education, developing his own style and forming The Heartland Consort – the group that would eventually morph into James Kennedy and Friends.

One of the highlights of The Heartland Consort was when jazz bassist Steve Swallow heard their music and turned Matthias Winckelmann (founder of Enja Records) onto the band. James recorded for Enja and the band was able to go on an epic tour of Europe in 1992 – playing 14 shows in 12 days. They received a standing ovation at the North Sea Jazz Festival, including audience member Bobby McPherrin. The Heartland Consort also played at the renowned Montreaux Jazz Festival on that tour, bringing their original music to the often staid jazz circles of Europe. After leaving college life in 1993, Jim has continued to teach private lessons and he focuses on developing the sound for James Kennedy and Friends. The group is a collaborative effort, with everyone bringing something different to the table. Everyone is encouraged to contribute ideas and arrangements and it serves them well. They’ve released 29 CDs, and have just released a new album "How We Are". James Kennedy may have his name listed first, but he will be the first to tell you that they are all in it together.