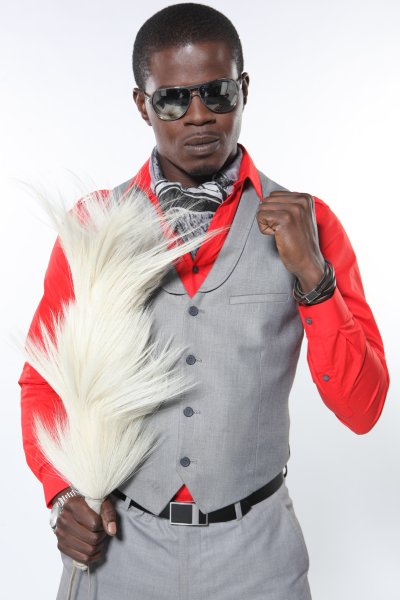 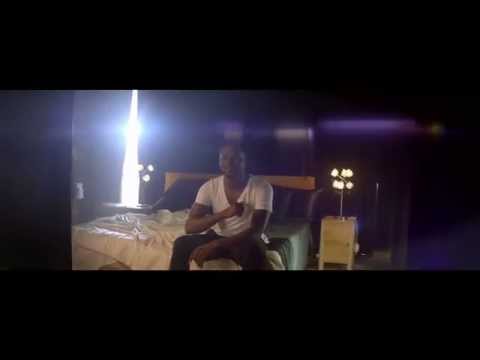 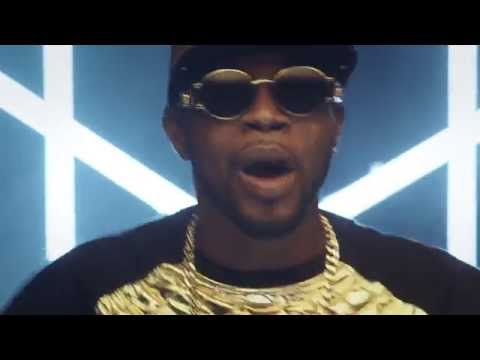 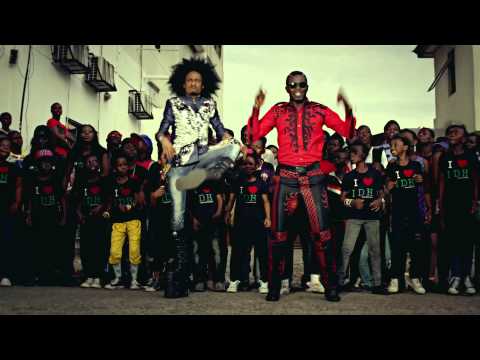 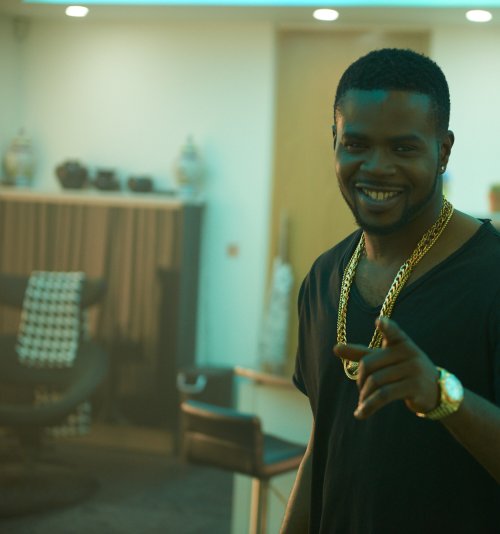 Photo by: JJC
About: JJC
Followers

+ 2 more
ABOUT
JJC ( Abdul Bello) a.ka Skillz, is most known in the UK as the producer and creator of the multi-platinum and award winning group Big Brovaz. He has also worked with the likes of Jamelia, Lemar, Jennifer Lopez, Liberty X and Genuwine.

JJC (short for Johnny Just Come; Nigerian slang for a recent arrival, especially naïve newcomers - see example of JJC usage at the forum of Nigerian Village Square) is the stage name for Abdul Rasheed Bello, a Nigerian rapper and record producer. He was born on April 4, 1977 in Kano, Nigeria.

He has produced singles for UK pop acts such as Liberty X, Lemar and Big Brovaz. He is currently CEO of BIGBOYZ Entertainment whom house a collection of outstanding young youthful artist already making waved within the Nigerian Music industry ansd internationally, and working with a number of developing new artists. He has stated that some of his influences are Shina Peters and Fela Kuti.

On the Africans scene JJC is established as one of the leading African hip-hop artist, and is the creator of the Afropean sound and the man behind artists such as D´Banj( Most selling artist in Africa 2006,2007,2008), Don Jazzy, the 419 Squad, Weird MC, Olu Maintain, Bouqui. Justina. He has together with his group the 419 Squad won numerous awards including: the 'Best African Group' category at the 2004's KORA All Africa Music Awards (the pan-African equivalent of the Grammy Awards).

PERFORMANCES: JJC & 419 Squad have thrilled audiences at the WOMAD (2004 & 2003), RESPECT and LONDON UNITED/ RISE festivals and also at the launch of the BBC's AFRICA LIVES season at the British Museum, as well as at the Fast Forward event on London's Trafalgar Square, at the Barbican (part of the Black President - Fela Kuti season), The Shrine at Cargo and many more UK events.

The group have also performed in Nigeria (including Femi Kuti's New Africa Shrine in Lagos), America, Italy and France. In April 2005, JJC & 419 Squad performed alongside Ludacris at 'MTV 100th LIVE' in Abuja, Nigeria, to mark the launch of MTV's 100th channel, MTV base in Africa. Highlights from this show have been shown on MTV channels worldwide - broadcast to 418.8 million households in 164 countries around the world.

the WOMAD 2003 & 2004 festivals (2003 performance on Charlie Gillett’s stage was broadcast on Sky’s AC-TV and live on BBC London radio), the Fast Forward event on Trafalgar Square, BEN TV’s Nigerian Independence Party at the Ocean, at the Barbican (part of the Black President Fela Kuti season) and both The Shrine and Out Of Africa at Cargo. Lagos and Abuja/ Nigeria (MTV Base Africa’s televised launch in Abuja alongside Ludacris and 2-Face, as well as at Femi Kuti’s New Africa Shrine, Fantasy Land, Do It All and The Dome).

JJC & 419 Squad are probably the only act to have been guests on Tim Westwood's BBC Radio 1 Rap Show and Charlie Gillett's BBC London World music show. JJC was previously a BBC 1Xtra radio DJ (African Vibes) and has also presented a number of other one-off BBC radio programmes as well as a one-off special on France's No.1 taste-making station Radio Nova.

JJC released a Monster hit, Serious, but also fun, tongue-in-cheek and wildly infectious, JJC’s single and video “We Are Africans” has attracted over 2million views on YouTube alone, not counting the REMIXES (5) and counting, and also picked up by the influential American hip-hop site www.worldstarhiphop.com, as well as being playlisted on MTV Base Africa, and also being on heavy rotation on Nigezie, BEN TV and many other channels.

“[We Are Africans]” is an anthem - in fact it could be labelled as the national anthem for the United States of Africa, a concept which signifies the unification and reinvention of Africa and Africans from all parts of the Diaspora. Like James Brown’s “Say it Loud” many years before, “We Are Africans” combines the sentiment of pride, unity and positivity, whilst being controversial to some

We Are African Has spawn over 6 remixes from We African [ Sierra Leone Remix], (Zimbabwe Remix) ( Naija Street Remix]) and more to come as other countries want to leave their mark on a track that Unites the Continent.

JJC aka Mr Skillz signs artist and is currently working with a range of artist, Noni, Lil Miss,Tipsy,2kriss,AbFresh,TeeBo

JJC also run BigBoyz a production and Entertainment company who also make Music Videos, and they have produced some of the Top Nigerian Video to be seen on your TV Screen today.JJC and BigBoyz are currently working on releasing a BigBoyz ALL STAR album, coming out summer 2012.

JJC embodies the true word an ‘’INTERNATIONAL AFRICAN’’ who continues to help spread the We are African and Proud Theme home and across the oceans.

KORA All Africa Music Awards in 2004