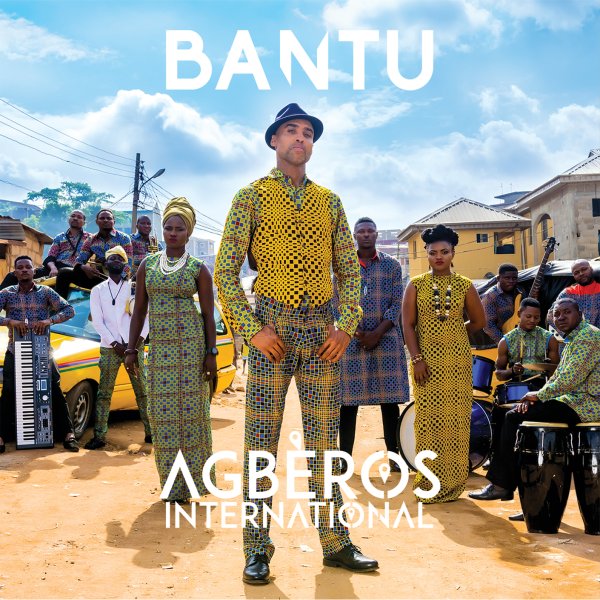 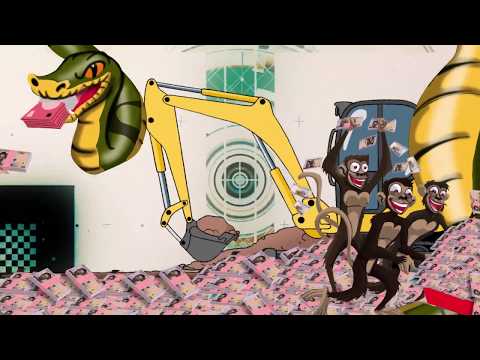 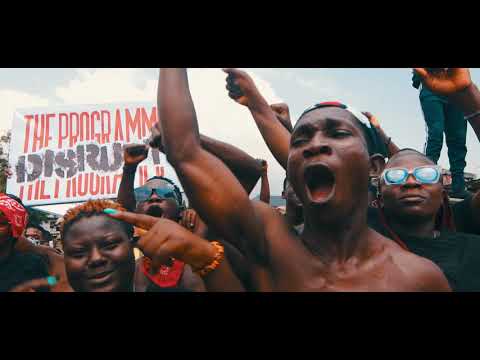 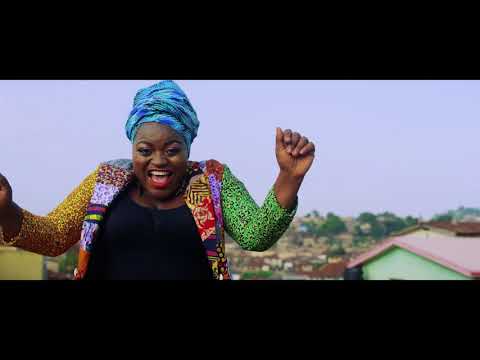 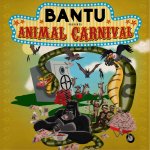 Following their power packed call to action single, “Disrupt the Programme” (released in April 2020), BANTU (Brotherhood Alliance Navigating Towards Unity) hits even harder with yet another musical tour de force titled “Animal Carnival”, which drops on 29.05.2020.
The premise of “Animal Carnival” is a simple question- how does one make sense of the outlandish and insane realities of Nigeria where corruption and kleptocracy has now reached staggering new heights, with missing funds being attributed to devious acts of the supernatural?

Bizarre stories of creatures such as a snakes allegedly ingesting millions of Naira, roguish gang of monkeys carting away public money stashed by a senator in his farm house or a gorilla miraculously swallowing the entire earnings of a zoo have become the norm.
No-one in Nigeria seems to be safe from these malicious beastly threats. Even the President, a retired army general was allegedly forced to vacate his seat and work from home because his office was infested with rodents!
Inspired by these events BANTU recorded the satirical song “Animal Carnival”. Armed with an infectious tightly-locked groove, a crisp and punchy horn section and lyrics that speak truth to power, the 13-piece Lagos-based collective takes no prisoners as it weaves a musical narrative that explores the length and breadth of Afrobeat, Afrofunk and its Yoruba music roots.
Listen to “Animal Carnival” here: https://soundcloud.com/bantucrew/animal-carnival-mp3-mastered/s-UCF2E more 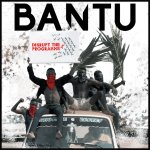 Three years after their critically acclaimed album, international tours and live collaborations that has seen them work with the likes of Burna Boy, Yemi Alade, Seun Kuti and many more, BANTU returns stronger than ever with “Disrupt The Programme” dropping April 10th 2020. Over the years the Lagos based 13-piece band BANTU has won a loyal and dedicated following thanks to their unique fusion of energetic Afrofunk and Afrobeat grooves laced with razor sharp horns and politically charged lyrics.Led by Nigerian-German singer Ade Bantu this collective of singers and multi instrumentalists has been steadily honing their skills and raising the bar of individual musicianship through studio recordings and their dedicated live music platform Afropolitan Vibes (voted “one of the world's best music events of the moment" by The Village Voice) which they started 7 years ago.
With “Disrupt The Programme” a hard-hitting, horn-driven Afrofunk track BANTU tackles the many incidents of insurgency, kidnapping, corruption and vote rigging with a sonic urgency and unyielding determination that provides a much needed break from the common themes of contemporary Nigerian music. more
PHOTOS 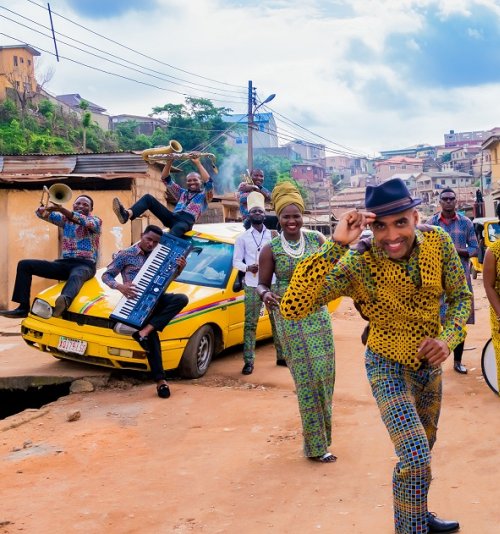 + 7 more
ABOUT
BANTU’s Music is the soundtrack of Lagos. The bustling megapolis which the band calls home serves as muse and backdrop for the sonic adventures on their latest release “Agberos International”, an album that celebrates and explores the complexities and contradictions of navigating daily life in the city of dreams and chaos. The 13 piece award winning BANTU Music collective, and founders of the critically acclaimed concert series Afropolitan Vibes, effortlessly weaves a playful and danceable collection of songs and sounds that alternate between the political and satirical without missing a beat.