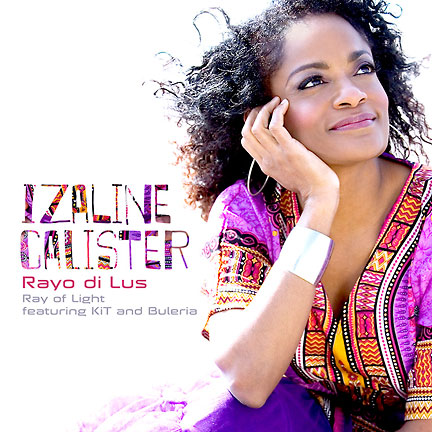 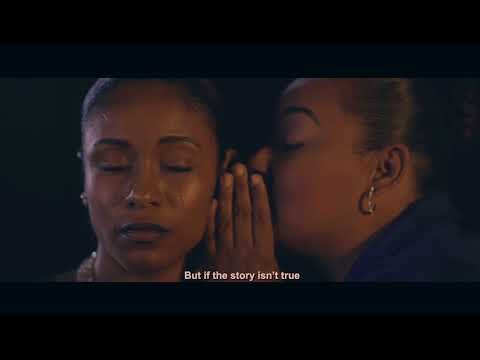 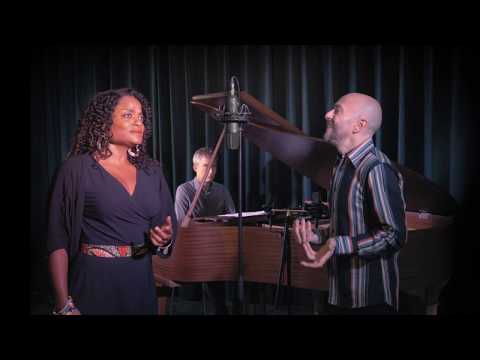 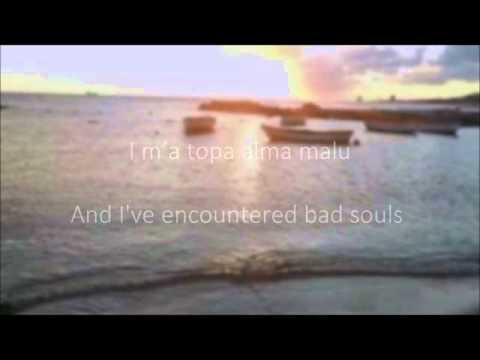 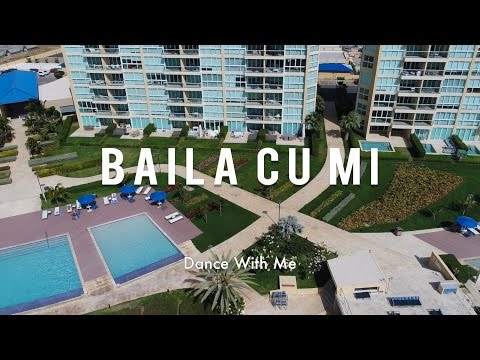 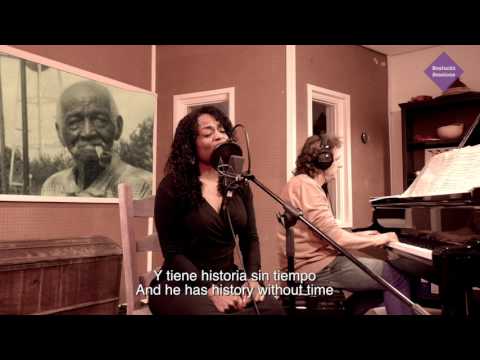 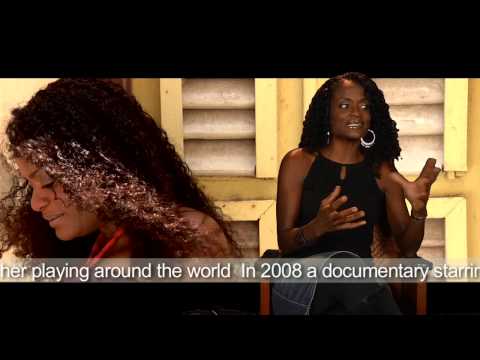 + 12 more
ABOUT
Izaline Calister (Curaçao, 1969), Edison Award winner in 2009, has built an impressive track record in the past 12 years. With her charming style she gathered a loyal group of fans worldwide. Sometimes modest, then exciting again, Izaline possesses the exceptional gift that makes all the difference for a soloist, as she sings in her mother tongue, Papiamentu, with feeling and grace. She has this ability to remain true to her roots and successfully reach out and conquer audiences around the world singing in an unfamiliar language, while seamlessly melding the pulsating rhythms of Afro-Antilles music with Jazz.The songs Wow’i Kariño, Kanta Hélele, Sa Sa Na Awasa and more recent Bendisiona were number 1 hits in the Caribbean.Her studio albums Sono di un Muhé, Mariposa, Krioyo, Kanta Hélele and Speransa are released worldwide.Izalines music is a fusion between the traditional music of her birth island Curacao, and jazz with Afro-Caribbean influences. With her great band and special composed sets she can grasp her audience on every festival.Izaline performs throughout Europe, Indonesia, India, Thailand, Korea, the U.S.A. and South America and she played on many national and international festivals such as the Cape Town Jazz Festival, Rome Jazz Festival, Cervantino Festival Mexico, Sofia and the North Sea Jazz Festival.The BBC made and broadcasted a mini-documentary about Izaline in 2006.In 2007 Izaline sings for the Queen during the Liberation Festival, accompanied by the Metropole Orchestra.In 2010 Izaline was asked by the United Nations to perform a song at their head office in New York during the memory of slavery, in association with the world famous guitarist and producer Nile Rodgers.Izaline worked together with diverse musicians and artists. In 2011 she toured through the Dutch theatres called Nomads and was in cooperation with the Brazilian Lilian Vieira and the Moluccan Julya L’Oko.In 2012 Izaline is a much asked soloist. Amongst others she played with the Dutch Music Company in their music theatre play Tambu; she worked with Haydn Youth Orchestra; Konrad Konselleck Big Band, Peter Beets and many others.In between Izaline worked on a new album, her 7th studio album, produced, written and composed by herself and accompanied by her great musicians. The album is entitled Kandela and is released on October 26 in the Benelux, distribution by Coast to Coast.

In 2016 Izaline releases "Rayo di Lus" which means "Rays of Light", her 8th solo album. Filled with catching melodies and uplifting messgages she cemented her status as the musical Queen of Curaçao.