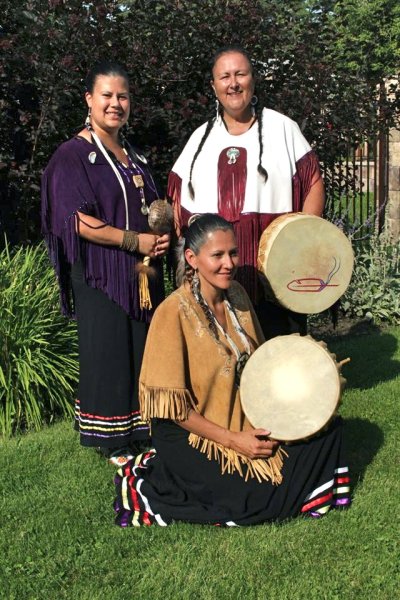 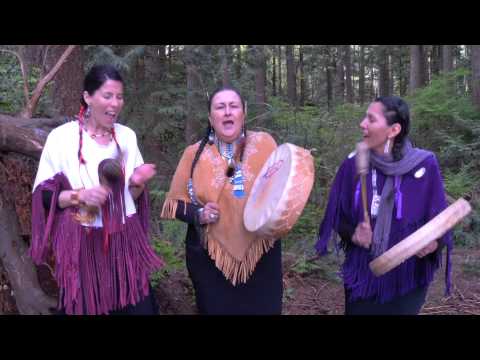 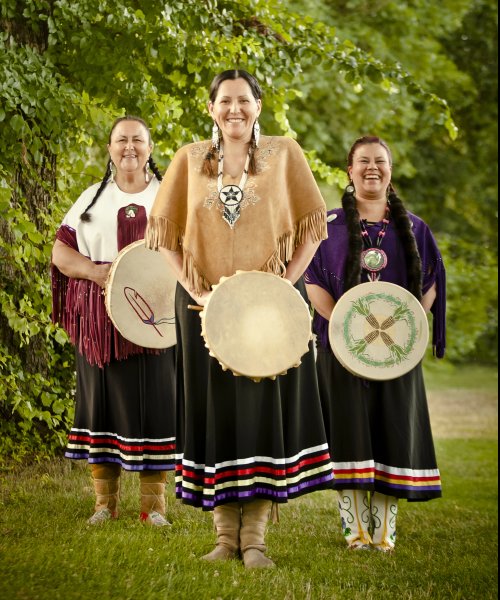 Photo by: Iskwew Singers
About: What's so funny? 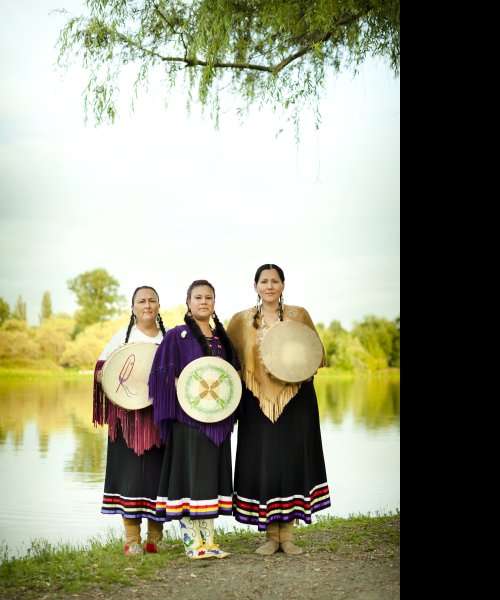 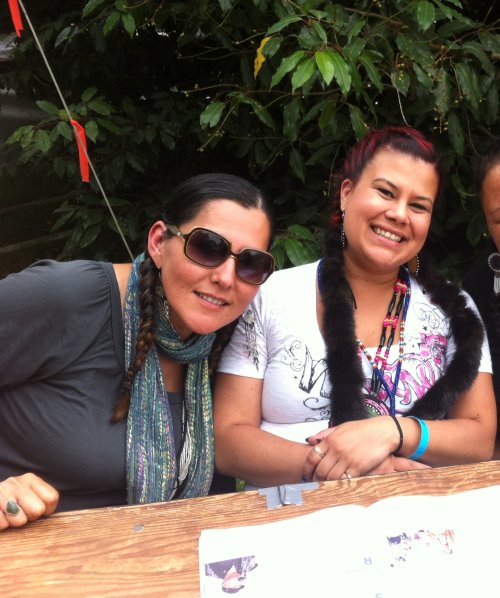 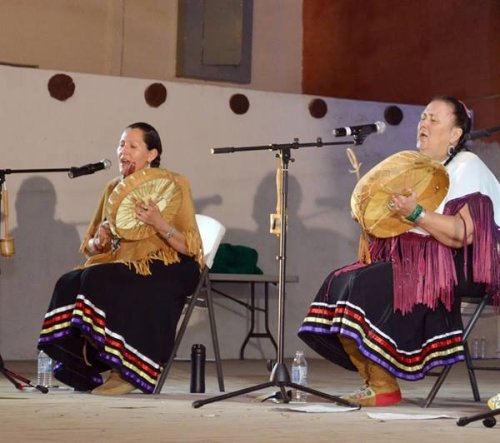 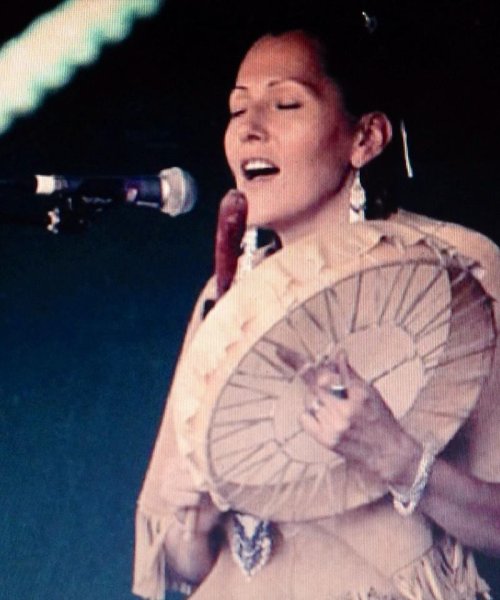 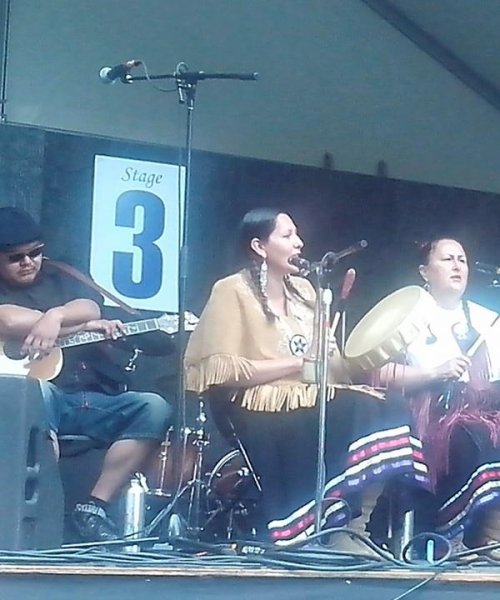 Iskwew Singers are a Vancouver-based, Canadian professional trio of First Nations women who create and perform songs in the plains tradition that tell stories of the connection to the earth, the creator and one another. The heartbeat of mother earth is heard through their hand drums, underscoring a message of culture from a people who have survived the impacts of colonization.

Coming from the Cree Nation of Canada, Fara Palmer is joined by Cree/Métis singers Krystle Pederson and Sandy Scofield –each is an with an active career in other forms of music. Through Iskwew, these powerful singers bring the songs and sounds of their rich and vibrant culture to the ears of the world.

Songlines describes their vocals as “glorious and thrilling.” The Georgia Straight says, "When the three sing together, their collective joy and pride is magical. They're all strong women, and powerful ambassadors for First Nations culture."

Iskwew Singers wear traditional clothing or regalia and play handdrums and rattles; each song is a story and these stories are told. Not wanting to leave audiences in their seats, they engage them in a final 'friendship round dance' before their show is over.