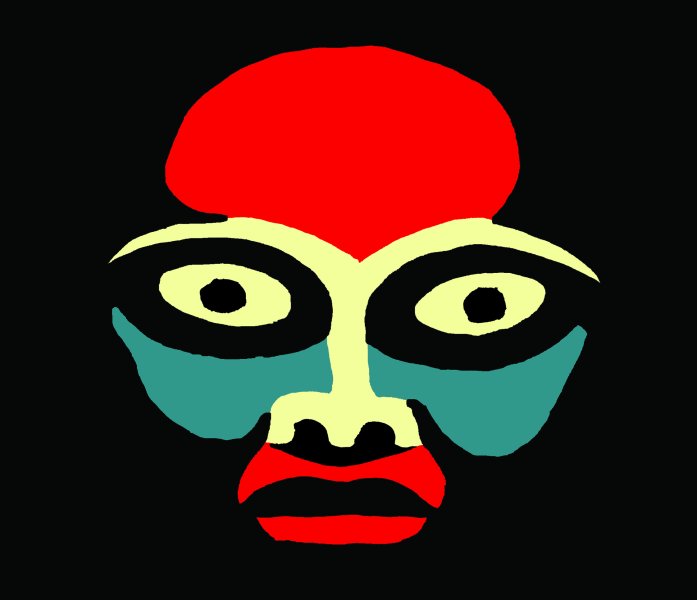 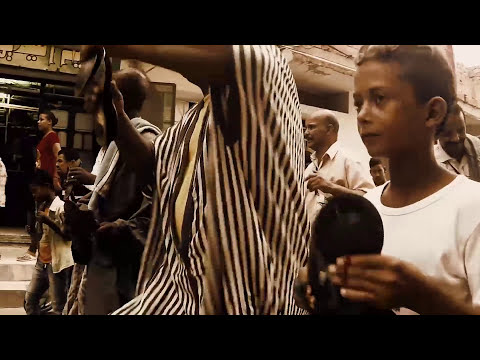 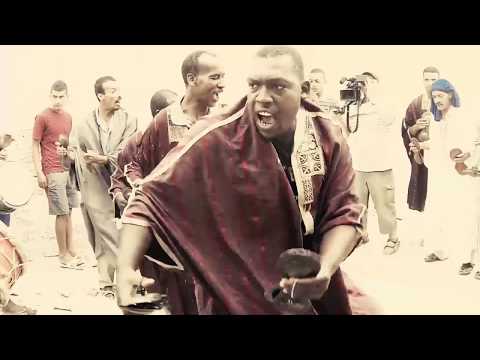 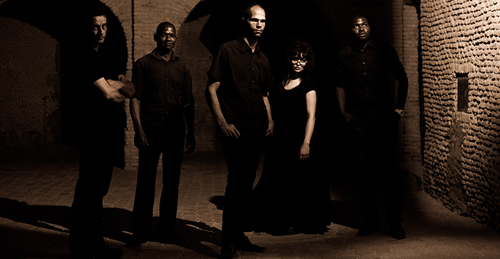 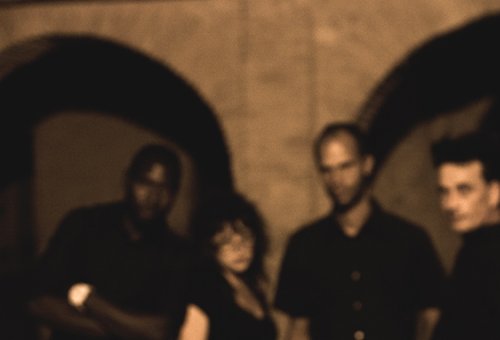 ADORCISM. Your personal DEVIL has taken possession of your SOUL and you can never be rid of him. At times he demands your whole body, he desperately needs it because you’re feeling bad. So the healing community is coming with dances, qraqebs and tablas, fire, benzoin and water and will drive you rapidly towards your WILDEST SIDE in a frantic ritual that will only end when you have lost all of your senses. Your personal Devil will then own you entirely. This is a HEALING RITUAL of POSSESSION and TRANCE, a centuries old heritage brought here by former black slaves who had been sold in North Africa. A syncretism between animism and Islam.Lost for months, immersed in the desert of salt and oases, recording, filming, working and composing with the healing communities. Neither musical notes nor tempo were changed. We let the devils communicate with COMPUTERS and ELECTRIC GUITARS to recompose together this adorcist rite of possession and trance. We were aware that from Africa to the TECHNO discos of Ibiza and the Moscow ROCK clubs the NEED TO FORGET ONESELF, to rise, was absolutely identical. Blood and sweat were intermingled, the final point of no return had been crossed, the veil had been lifted from the normal : nobody and nothing would ever be the same again.IFRIQIYYA ELECTRIQUE is a unique project. More than a concert, it is a RESEARCH around several rites and trances as practised by the healing communities, from Gnawa to Stambeli. A performance with musicians interacting with Electronics and Amps. A recomposed music, a Transcendental and Post-industrial Ceremony.

Rûwâhîne album was released in May 2017 by GLITTERBEAT RECORDS. In July 2017, the album reached the 4th place in the TRANSGLOBAL WORLD MUSIC CHART (USA) and 6th in the WORLD MUSIC CHARTS EUROPE. In May 2018, ARTE Television (D+F) filmed & broadcasted the whole concert live at Nuits Sonores Festival( Lyon, F). LAYLET EL BOOREE, Ifriqiyya Electrique second album was published by GLITTERBEAT RECORDS in April 2019. It was immediately ranked "album of the year" by several medias.