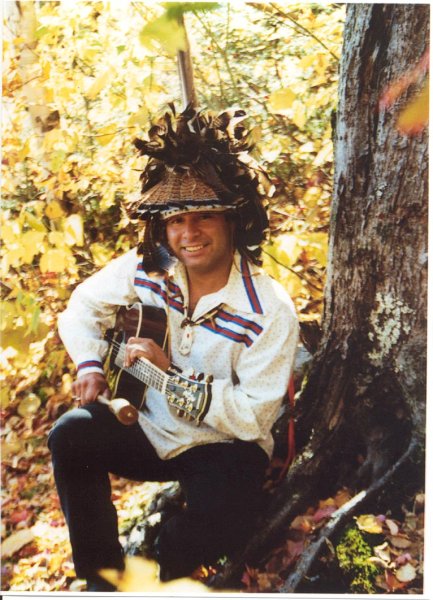 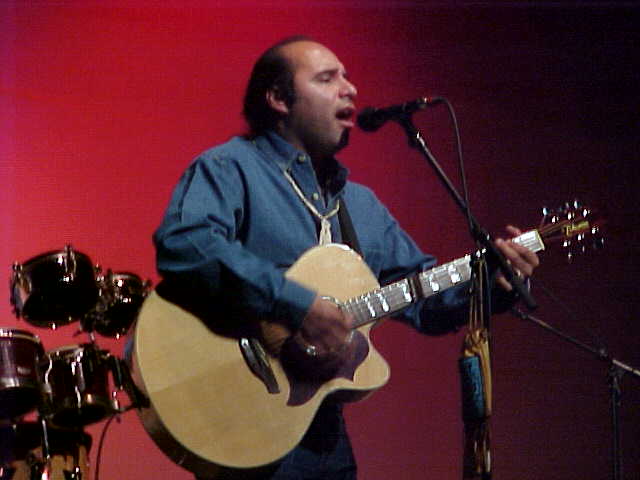 Photo by: Howard Lyons
About: Live Performance in new Hampshire-USA 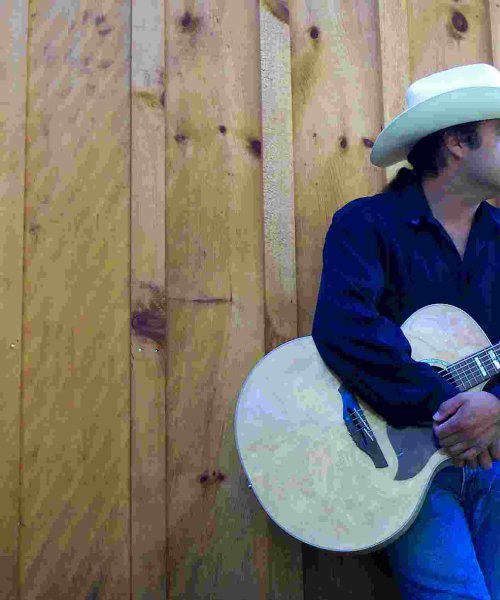 Photo by: Howard Lyons
About: Posing in West Virginia-USA
Followers

ABOUT
Award-winning Native American song writer and musician, Howard Lyons is a Folk/Pop musician, composer, singer and instrumentalist. His lively upbeat style, thought provoking songs and rich vocals have put Howard Lyons on stages all across America and Canada.

As a Musician:Howard Lyons uses contemporary and traditional musical instruments to communicate emotion and to support and preserve the cultural integrity and authenticity of his Native American heritage.

As a Composer:Howard Lyons draws from human emotion and experience where he is able to connect with his listening audience. Carefully selecting the use of contemporary and traditional instruments and voices to compose simple yet dramatic music and songs that touches the hearts and stir the soul of his listeners.

As a Record Producer:Howard Lyons uses his technical knowledge and techniques through the recording process as he carefully selects and applies state of the art pro gear to capture the essence of each element of the song and composition. He works closely and creatively with each artist to bring out the best instrumental and vocal performance possible.An Award Winning Artist:Howard Lyons is an Award Winning Mohawk Songwriter, Musician, Vocalist, National Recording Artist, and Iroquois Assembly Lecturer.