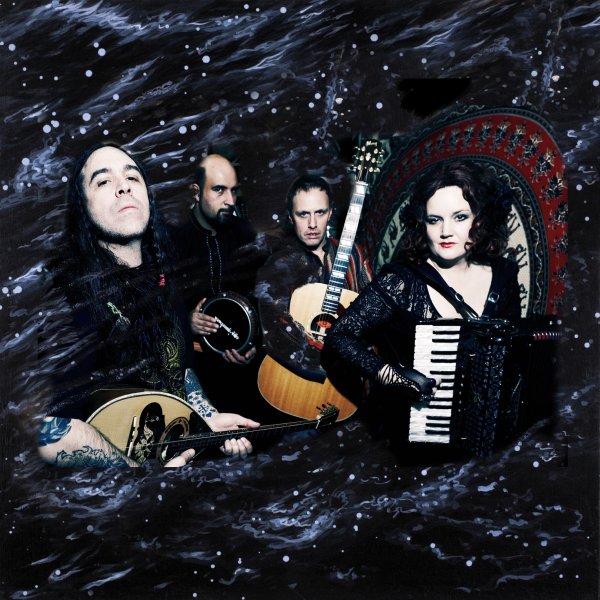 COME TO MY NEW FAITH
by CAFE ANTARSIA ENSEMBLE

LAY WITH THE LIONS
by CAFE ANTARSIA ENSEMBLE 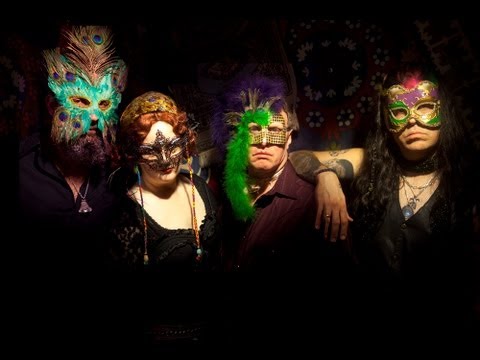 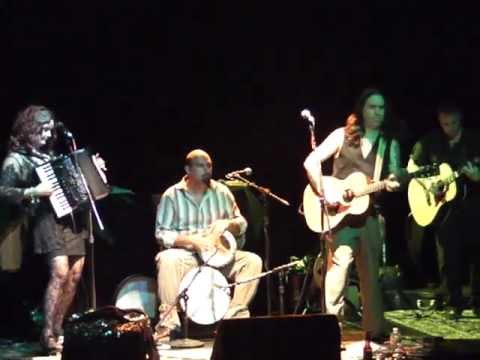 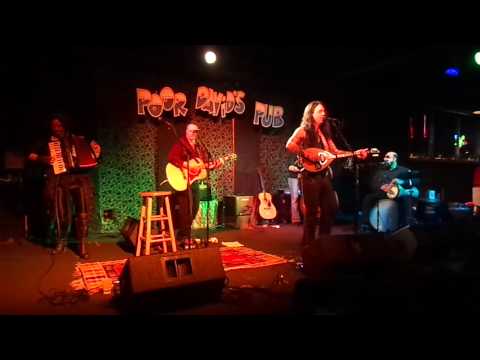 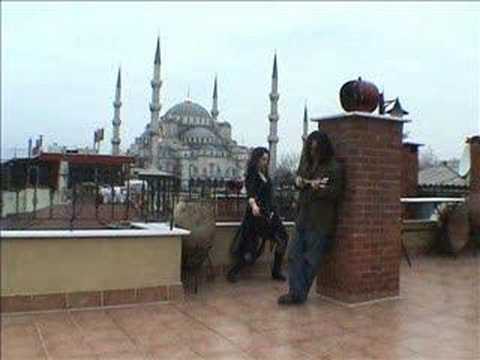 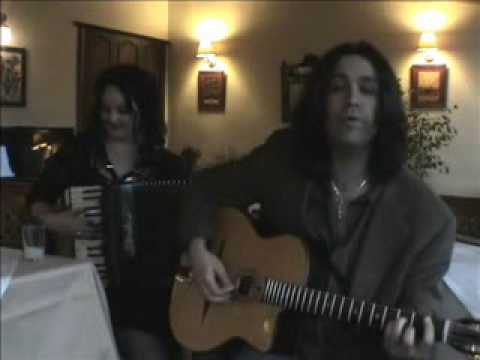 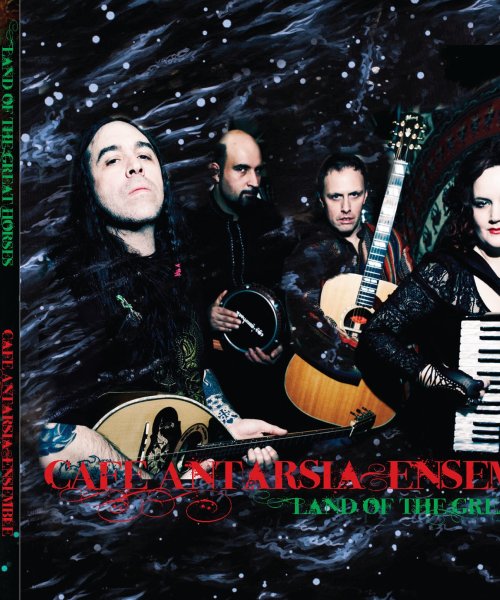 Photo by: CAFE ANTARSIA ENSEMBLE
About: Cover for our new cd Land Of The Great Horses 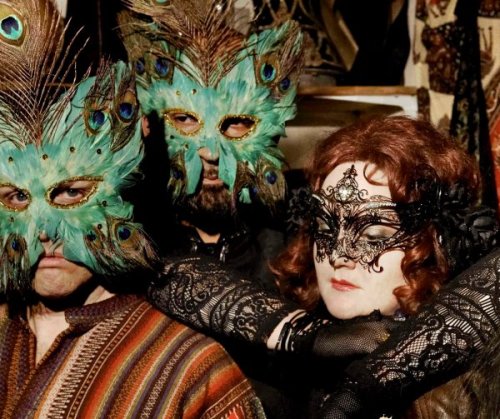 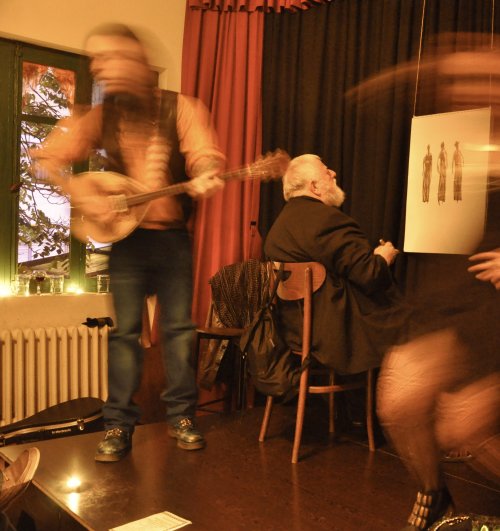 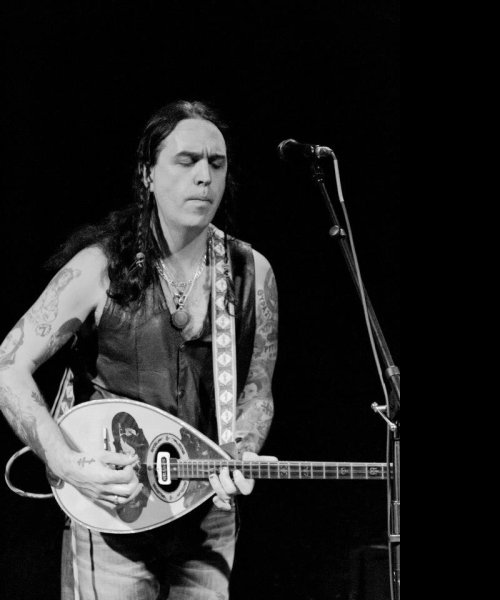 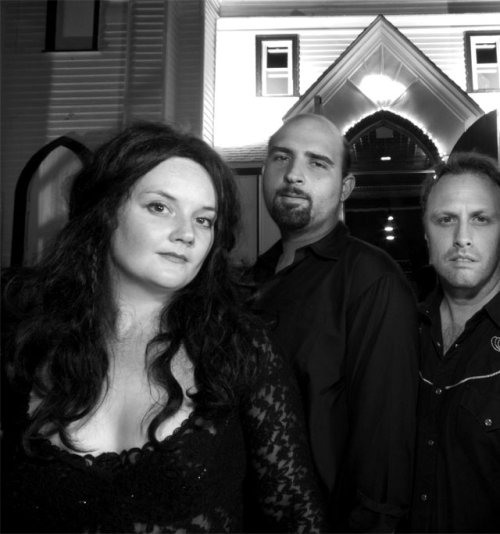 + 17 more
ABOUT
CAFE ANTARSIA ENSEMBLE was created in New York City in 2002; the ensemble began for scoring the live theatre created by muliti-intrumentalist Nikos Brisco & playwright Ruth Margraff. The addition of core members Rami El-Aasser and Ron Riley gave the ensemble the proper membership to create new songs that would support club and concert performances as well as live scores.

C.A.E is an art music using old forms and styles in rebellion to popular music and culture. We are creating New Rebetiko and bringing in influences from Balkan Gypsy, Middle Eastern percussion and rhythms as well old deep Americana and blues.

The ensemble is currently spread out between NYC and Chicago and offers performances in many forms as a duo, three piece, four and full ensemble of five. C.A.E have toured and researched in many cultures internationally and in the U.S. we are committed to global union and peace through music and art.