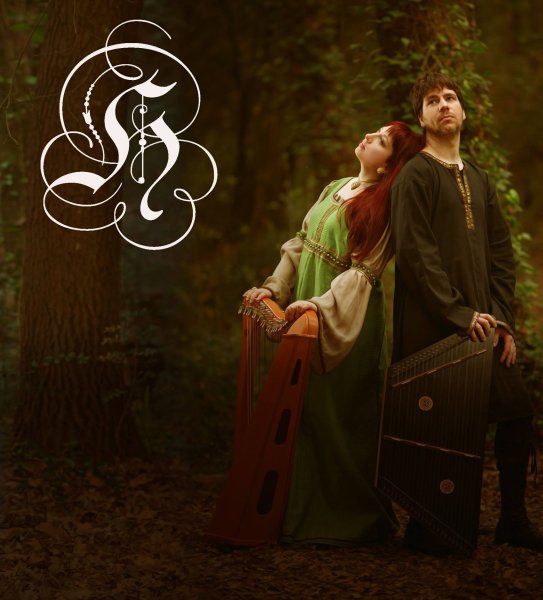 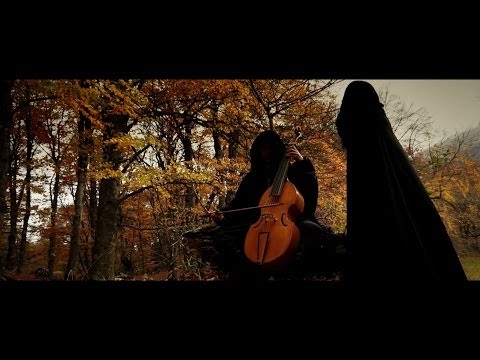 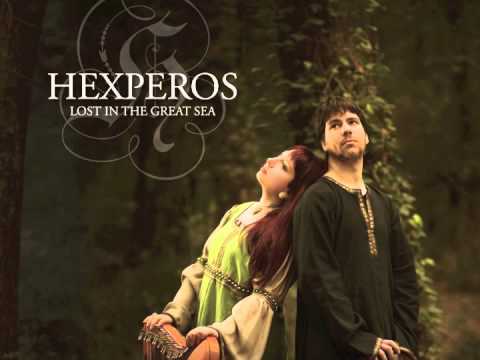 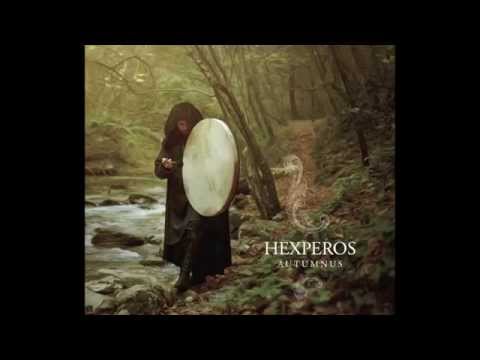 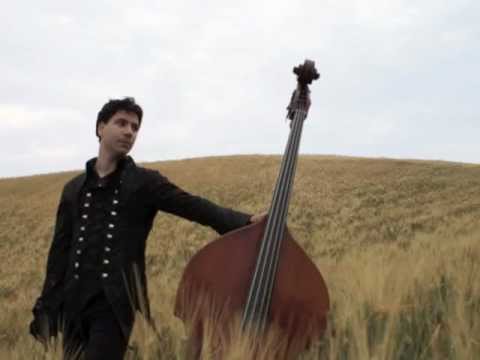 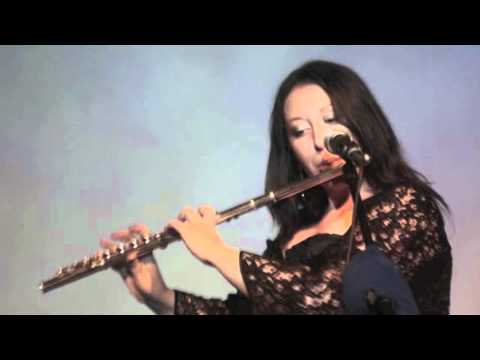 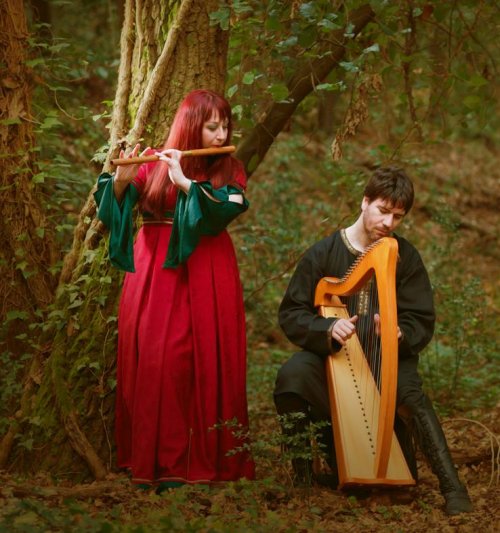 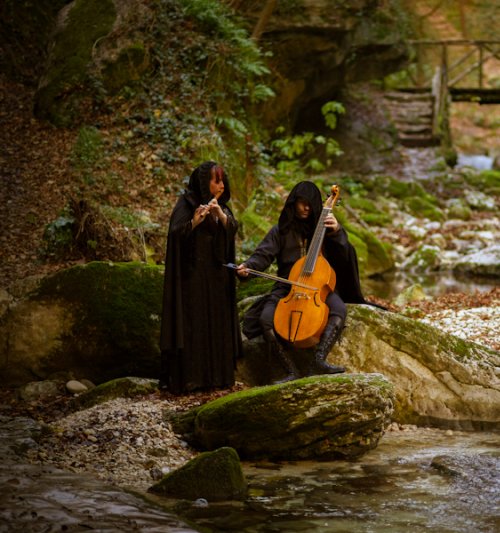 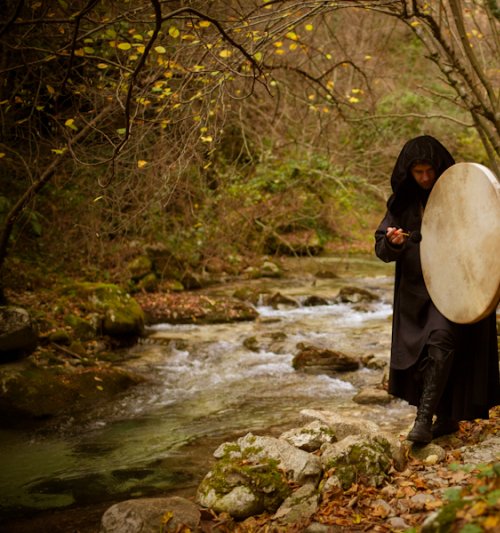 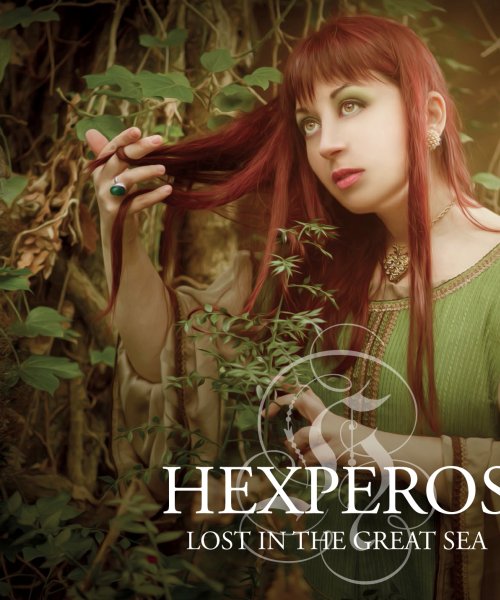 Photo by: Hexperos
About: Hexperos - Lost in The Great Sea 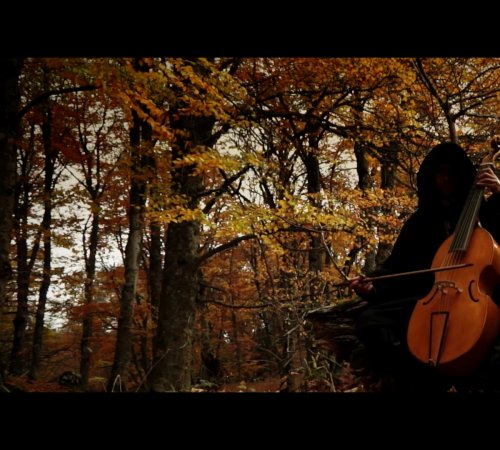 + 2 more
ABOUT
Hexperos is an Italian ensemble. They come from a very naturalistic and artistic region, and the listener can find that in their music. Hexperos’ s sound is inspired by various genres such as the Celtic and the Mediterranean one, furthermore there are various quotations from literature and art, their music recalls the classical field (like baroque and medieval) the ethnic field with a touch of obscure, ethereal atmospheres. Hexperos is the project of Alessandra Santovito and Francesco Forgione. Thanks to her numberless experiences, Alessandra can sing in various ways, so that her voice, like their music and her lyrics, evokes from the Mediterranean style to the north European one, from the ancient genre to the modern one. Much importance is given to the lyrics of the songs and often you can find significant quotes or passages transposed into music. Francesco is a double bassist and cellist musician who can play also ancient instrument such as viola da gamba, bardic harp, appalachian dulcimer, buzouky, hammer dulcimer ... His love for ancient and modern music are mirrored in his compositions. Various film makers used Hexperos scores for their films and numerous radios plays their songs worldwide. Their albums "The Garden of the Hesperides", "The Veil of Queen Mab" and the new “Lost in the Great Sea” are distributed worldwide. They have involved various good musicians such as the violinists Domenico Mancini and percussion instruments player Francesco Savoretti. The name Hexperos comes from Hesperides and Hesperos, which is the name of the first star that appears at twilight. This is also the favourite star of the goddess of love, Aphrodite. The Hesperides are myths that care of a tree with golden apples and they sing with sweet voices.

Lost in the Great Sea is Hexperos’s third full-length album. After the success of The Garden of the Hesperides and The Veil of Queen Mab, this long-awaited new and refined work of art by Hexperos is featured in a luxurious digipack accompanied by a 20-page booklet enriched with beautiful artistic photos. In this album, Hexperos surprises listeners with a new sound mixing atmospheric and ethereal songs, heavenly voices, neo-classicism, neo-folk and medieval elements, and more Celtic style than ever before. Passionate about the ancient past, Pre-Raphaelitism, and the great impact that women and their imaginary travels have made in the history of art, Hexperos takes listeners on a journey through stories about real travellers and dreamers, ancient times, lovers, difficulties and mental images which induce sublime romanticism. Once again, Hexperos puts poetry by Christina Georgina Rossetti and Dante Gabriel Rossetti to music, paying homage to the Pre-Raphaelite Brotherhood, an artistic movement started by Dante Gabriel Rossetti in 1848. The Rossetti family of artists was originally from Vasto, Italy, also the birthplace of the husband and wife duo, who feel strongly about keeping their heritage alive. Lost in the Great Sea is a collection of mesmerizing sounds as ancient instruments are played by brilliant modern musicians. Francesco Forgione plays the cello, bardic harp, hammer dulcimer and bouzouki, leading the group alongside vocalist and flute instrumentalist Alessandra Santovito. The ensemble is completed by several other collaborating musicians: the ancient sounds of Paolo Di Nicola on the uillean pipes and Michele Cinquina’s tiorba; the great Francesco Savoretti and his fabulous percussion instruments; the evocative sound of violinists Alessandro Pensa and Domenico Mancini, who have accompanied Hexperos since the beginning of their musical journey; and the enchanting voices of the children’s choir directed by Paola Stivaletta. Alessandra’s beautiful, celestial voice and versatile style transport the listener into the different settings in each song celebrating nature, Celticism, fairytales and myths.