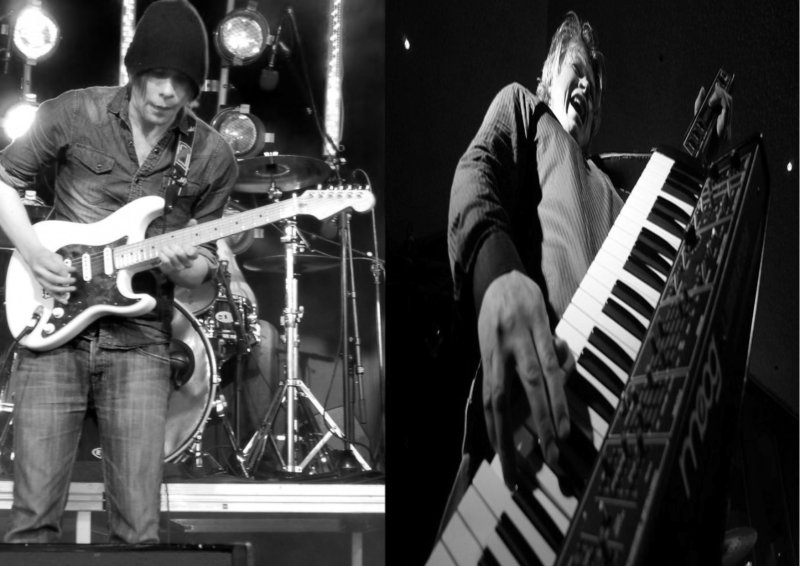 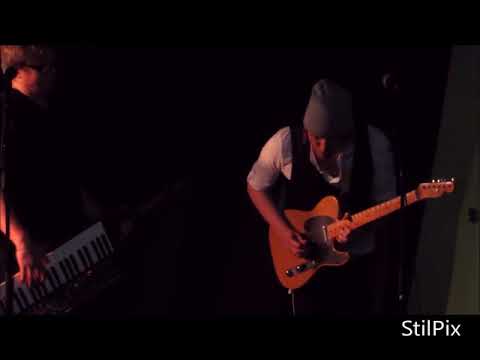 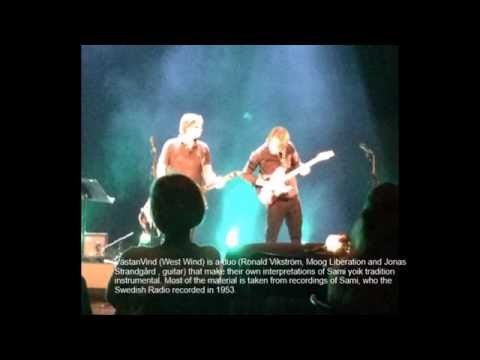 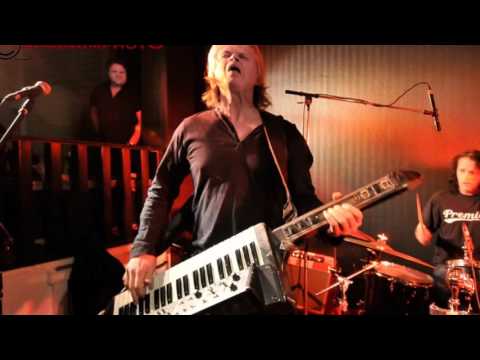 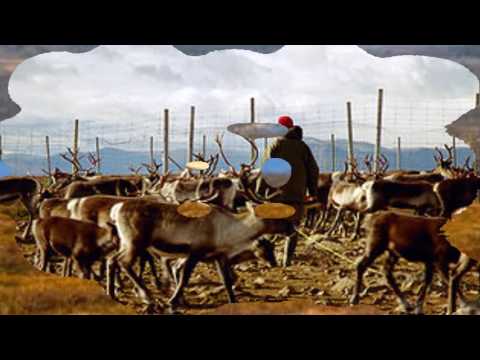 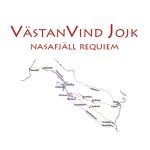 We are "VästanVind Jojk" (West Wind Jojk), a duo from north Sweden that performs old yoik tradition in a new and unique expression. Ronald Vikström and Jonas Strandgård of "VästanVind Jojk" have recently initiated a project based on recordings of the Sami people, recordings originally done by Swedish Radio in 1953-54. The intention was to save and collect Sami yoiks tradition to new generations, because they thought the jojk was dying. "VästanVind Jojk" perform jojks instrumental from the archive in a new unique expression. The purpose is to carry on the tradition to new ears. We have released our debut album "Nasafjäll Requiem" (Mount Nasa Requiem) with jojks from the archive as well as an original jojk that expressing the north part of Sweden largest historic event that few know. An event that shaped north Sweden and the Sami culture. An era that can be compared to what happened in the Wild West and Indian culture capitulation after the US Civil War. An historical event that still going on in the north part of Sweden. You can also listen to us on Spotify https://open.spotify.com/album/0t27WHJk7kkveej6sqisS4 more
PHOTOS 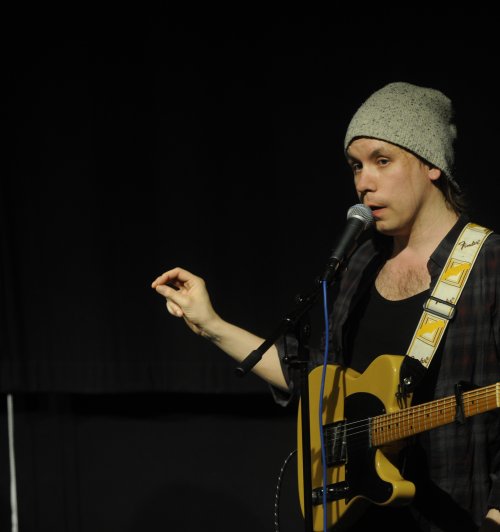 Photo by: VästanVind Jojk
About: Jonas explains the difference between a jojk and a folk song 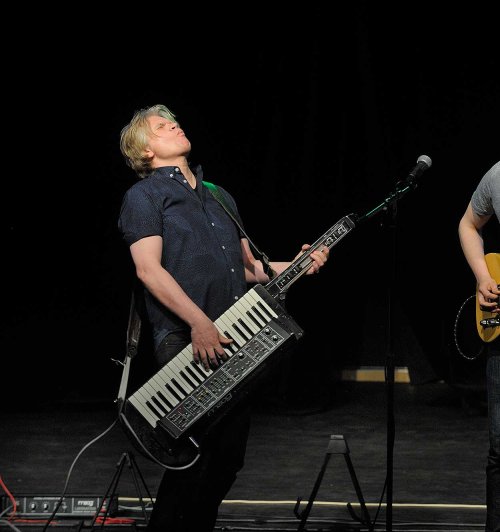 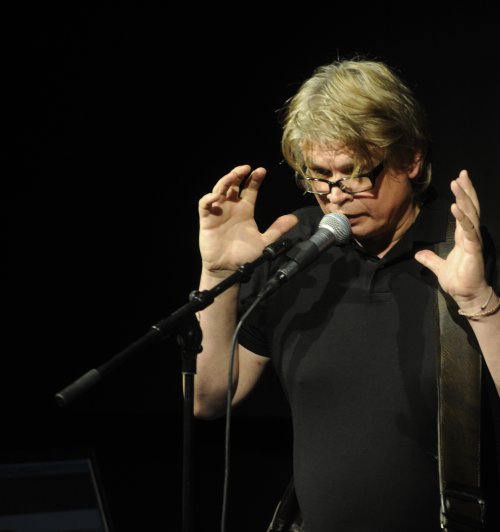 Photo by: VästanVind Jojk
About: Ronald tells the story of Lapland 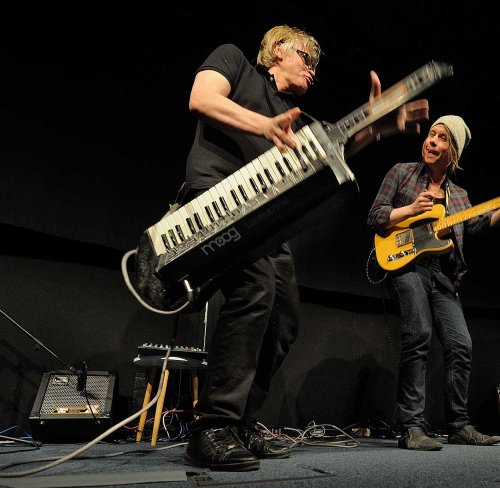 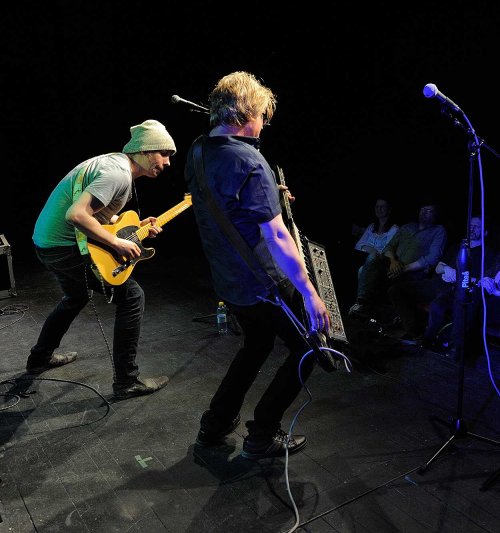 ABOUT
"VästanVind Jojk" (West Wind Jojk), a duo from north Sweden that performs old jojk tradition in a new and unique expression.