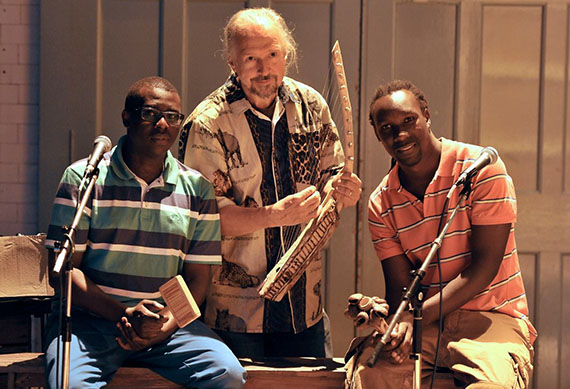 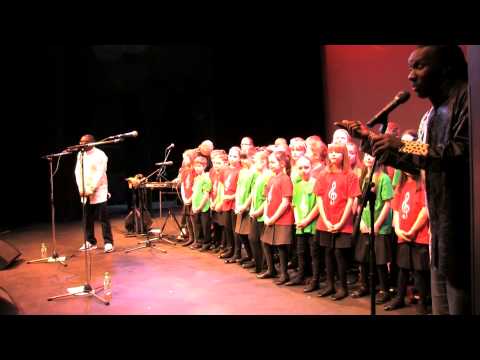 ►
Peace and Freedom
by GANDA BOYS 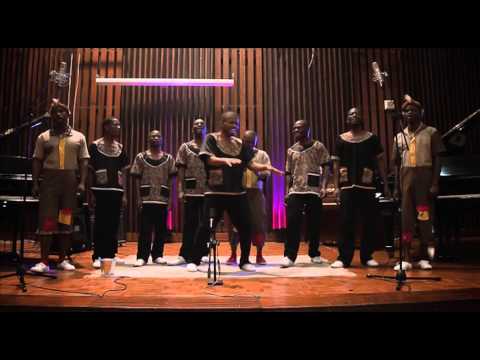 ►
BLOGS
The Man Who Almost Killed Himself 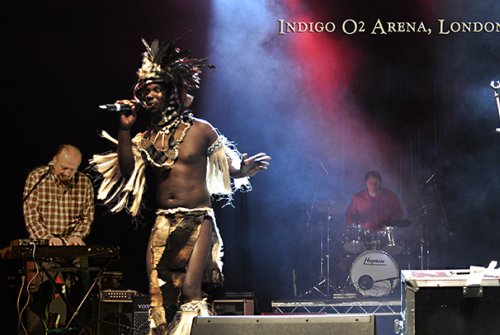 ABOUT
The Ganda Boys were formed during 2008 through an exciting collaboration on the highly acclaimed 2009 BBC-TV drama series,MOSES JONES, which was nominated for a 2010 British Academy Award for “Best Original Music Score”.

The soundtrack was created by Ganda Boys founder member,Craig Pruess, and four songs by the Ganda Boys were featured as part of the story and drama. In fact, the very first meeting of the three members of the Ganda Boys — Craig, Denis Muggagaand Daniel Sewagudde — happened in a board room at the BBC while writing songs for the live band sequences in “Moses Jones”. The three got on like a house on fire and when the filming was finished they started the band together and the result was immediate, soulful, amazing and rewarding.

Bringing an international and professional feel to all the recordings, they finished their first album,“The War of Love” within six months, and their second album,“Africa”, a year later, with added orchestral arrangements for a new dimension to the sound. Both are milestones in vibrant African fusion music, with many colours and emotions. BBC artist of the year, 2012, Michael Kiwanuka, said of “Africa”: “The strings take it to a whole new level!” their third album, “Freedom”, is currently in production.

Although the origins of much of the Ganda Boys music are Ugandan, the albums have a “United Africa” feeling to it, with a high level of live band production and rich recorded sound. There is an element of film music to it, too, where the soul of the songs touches one with the poignant stories from Africa, including songs of separation and struggle.

Denis and Dan, formerly of well-known Ugandan hit group, DaTwinz, combine their dynamic and soulful vocals with Craig’s big sound vision. Craig, an American living many years in the UK, is an internationalfilm composerand gold and platinum record producer and arranger, besides being a multi-instrumentalist, sound designer and world fusion expert.

The Ganda Boys have a new and arresting, contagious energy to it, where the songs take on a life of their own, touching the listener directly to the heart.