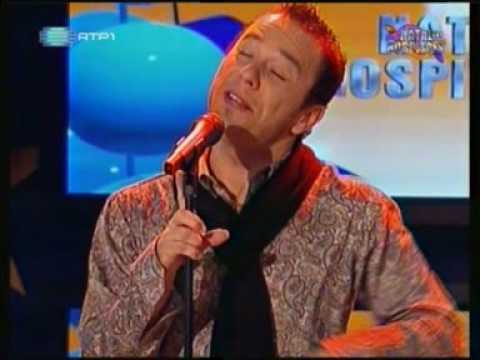 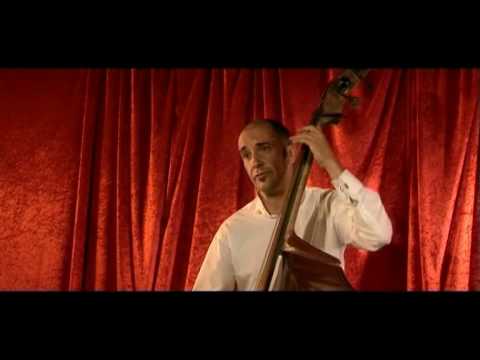 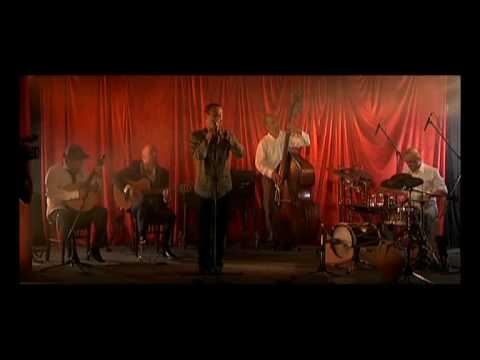 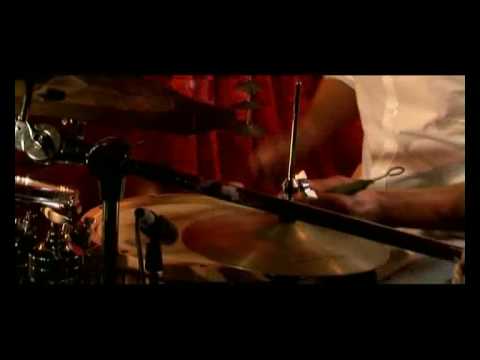 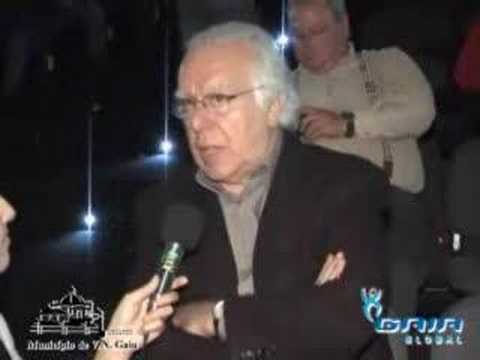 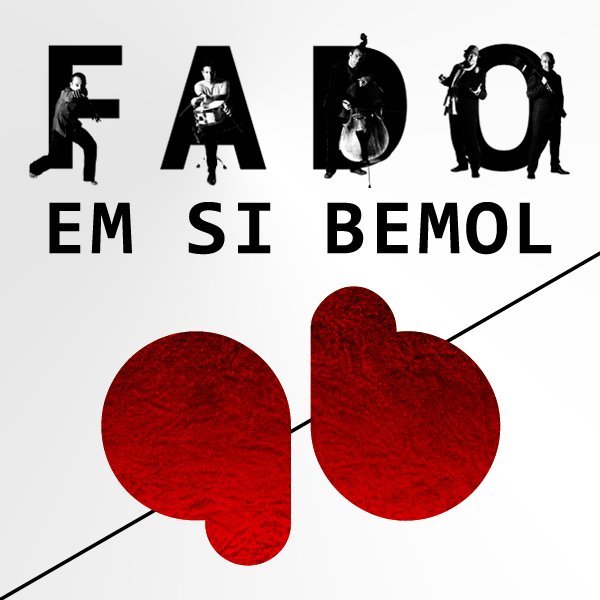 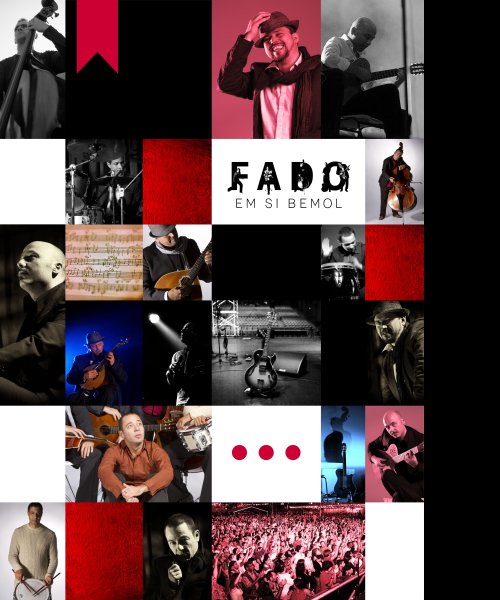 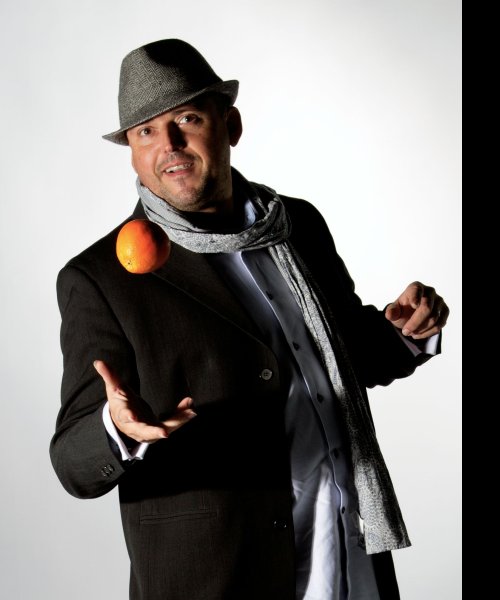 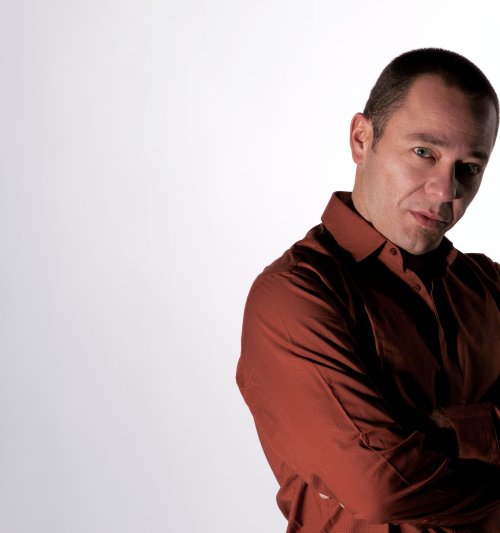 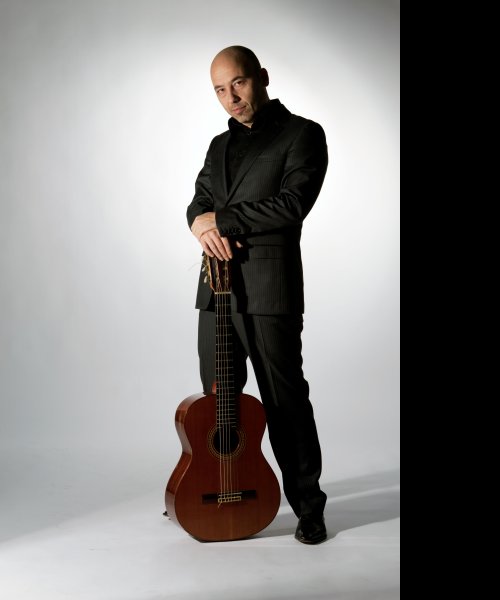 + 16 more
ABOUT
Fado em Si Bemol formed in 2003. It started out as a project between good friends Paulo Gonçalves, Miguel Silva and Pedro Matos to explore the nontraditional sounds of the music throughout the world using the Portuguese guitar. They played a single show using sounds of Fado and Stevie Wonder. To their surprise, there was a full house and people loved the sounds.Five musicians with very distinct formation and experience join this project looking forward to find the conducting wire between Portuguese Fado and other music styles. With an informal and unpretentious style, the characteristic formalisms of the different genres are dissolved and doors are open to a loose and cool fusion of musical languages with the magical touch of a Portuguese Guitar. From Fado to Bossa Nova, through Jazz, Morna or Ragtime all the world combined.The unique sound and the diverse background of the group and their music fueled their growth. They went on to add the double bass and percussions to their group. Fado em Si Bemol’s flavor was so well received not only locally, but in different parts of Europe. The group they played at countless clubs, festivals and made appearances on several Portuguese television shows.With this success in mind, they release their first album “Live” in 2007. Continuing on the same path their second album “Rec” was released in 2010. With the popularity of both albums the group is scheduled to release their third album “QB” in September, 2012.