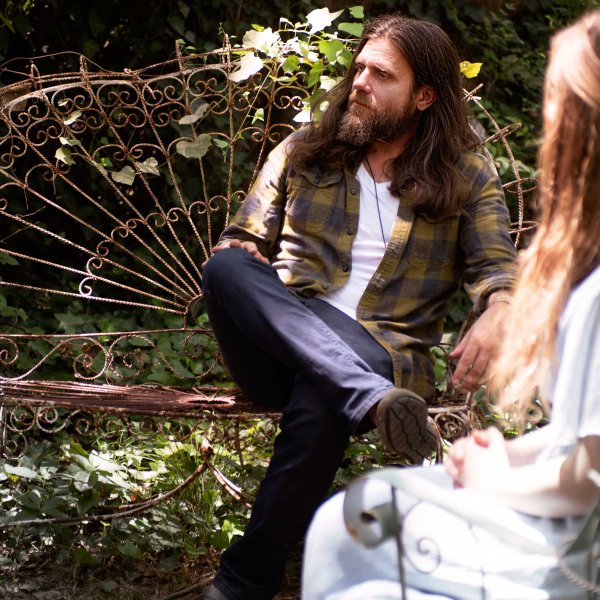 Get Together
by Ezra Vancil 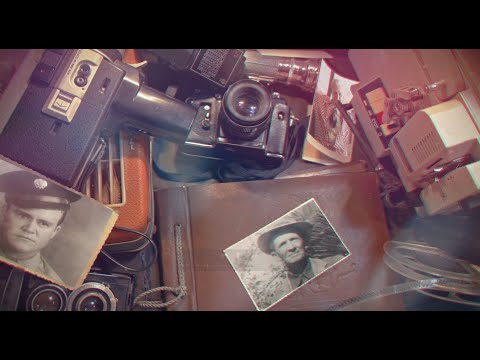 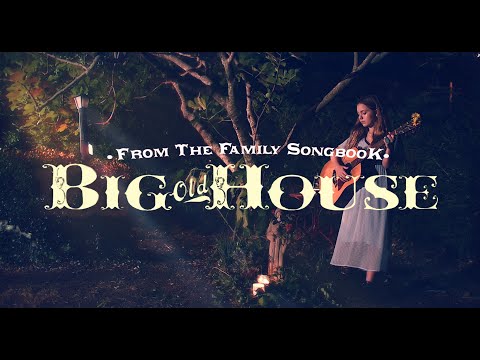 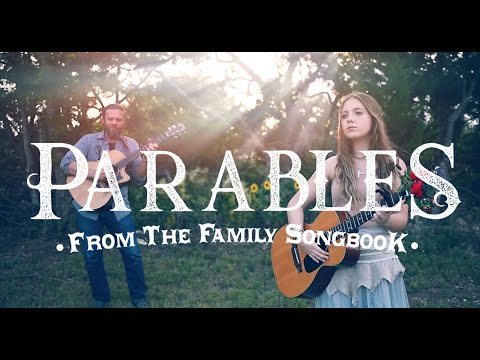 ►
Don't Push Me Away
by Ezra Vancil 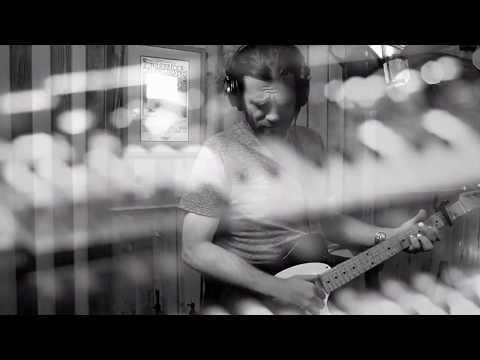 ►
Song Before I Go
by Ezra Vancil 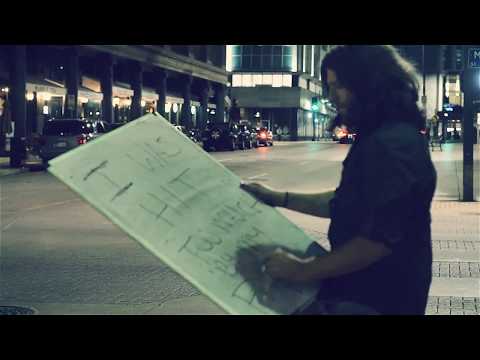 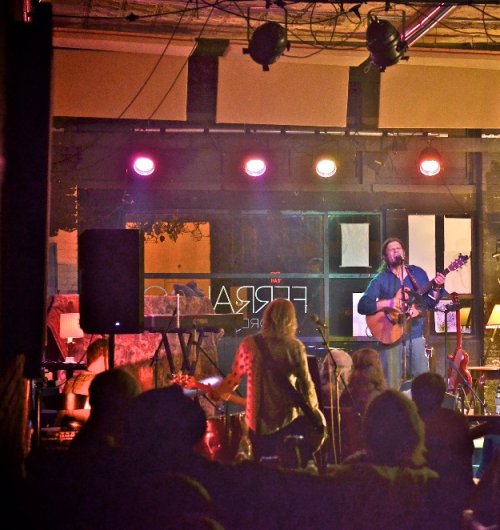 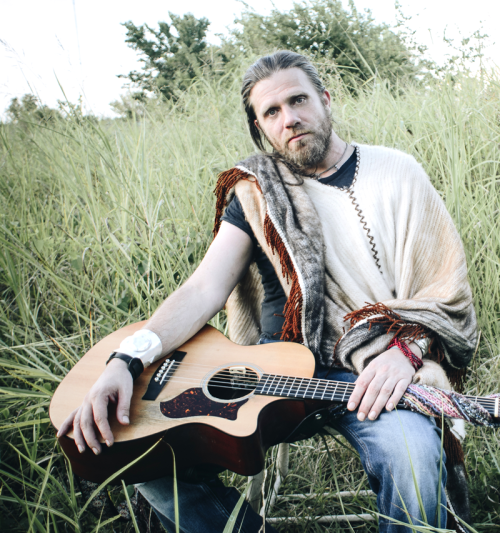 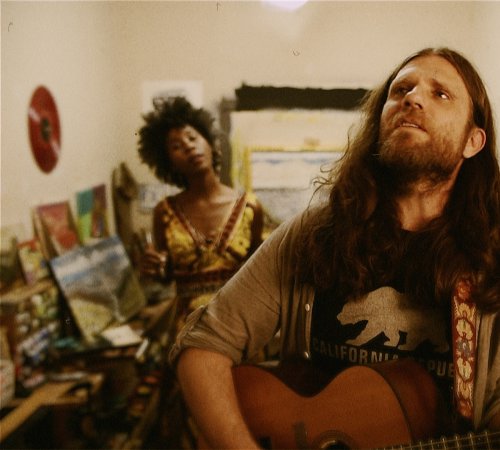 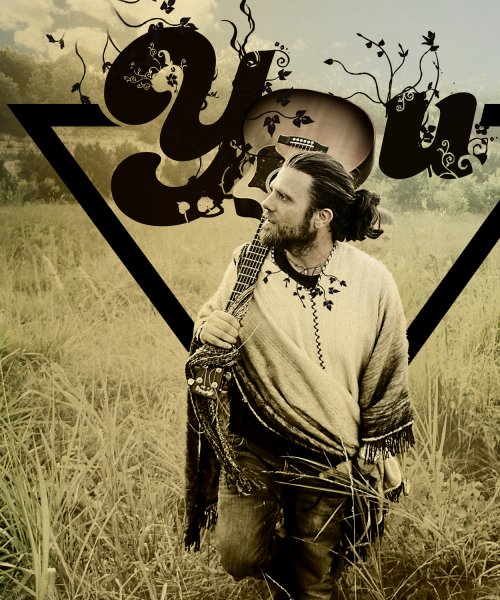 Photo by: Ezra Vancil
About: You - album Cover 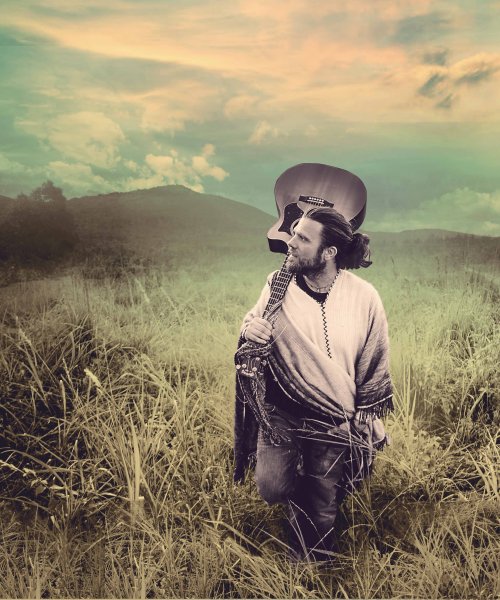 Photo by: Ezra Vancil
About: 'You' Album Cover
See all photos (7)
Followers

ABOUT
an American singer/songwriter based in Dallas, Texas. While in the past he has written and recorded in the rock, pop, andexperimental genres, a more mature Vancil has now found a sense of permanent belonging and connection within the community of Americana artists.Ezra also has a love and fascination with the rhythms and percussion of India as well as some Latin territories; his long term appreciation for the complex and rhythmic shines through many of his productions with an odd mix of western folk and percussions.