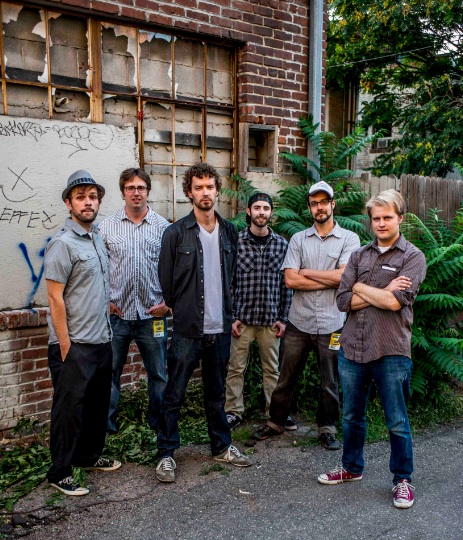 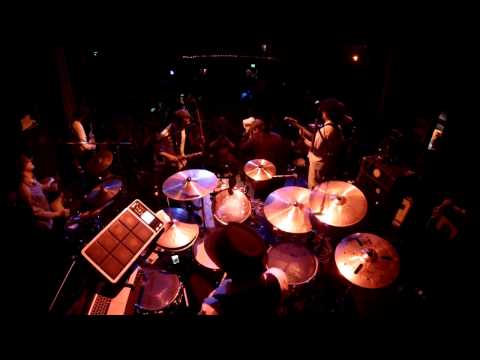 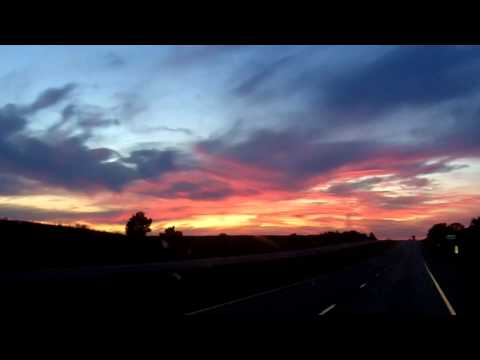 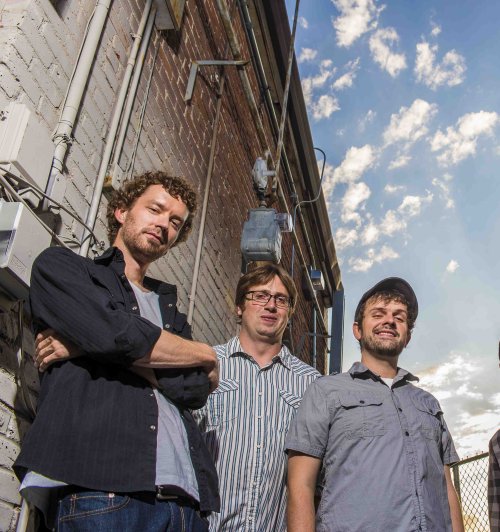 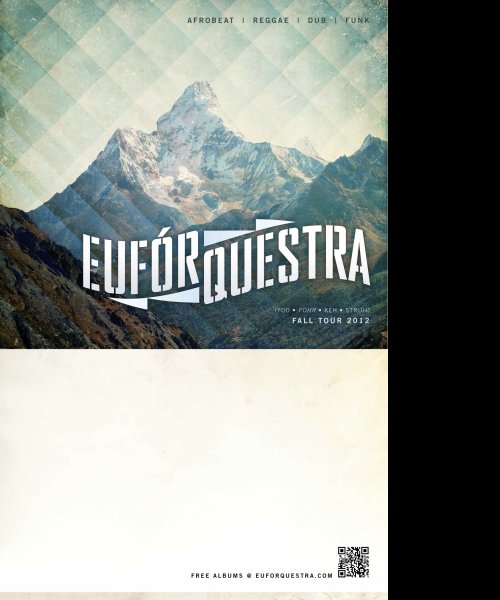 ABOUT
Originally from Iowa City, IA, Eufórquestra (pronounced: yoo • FOHR • keh • struh, think Euphoria+Orchestra) relocated to Fort Collins, CO in August 2008 and has made a splash on the Colorado music scene with its progressive, genre-crossing funk fusions and a relentless tour schedule. Eufórquestra is quickly spreading its High Intensity Global Dance Music, a unique, rhythmic blend of sound, integrating such genres as Afrobeat, Reggae, Afro-Cuban, Samba, Soca, Funk, Salsa, and Dub. Eufórquestra’s music is igniting dance floors across the country, with a sound that “explodes, dances and melts in your ear with sheer bliss” (Chris M. Slawecki; AllAboutJazz.com). As the band puts it, "we just want to make people dance.”

In October 2009, the band released their third studio album, Soup, a collection of 11 tracks that captures the band at new heights in terms of songwriting, energy and production. In an effort to spread the album far and wide as an independent artist, the band decided to give the album away for free online at www.euforquestra.com. With nearly 10,000 downloads since the album’s release, the word is spreading!