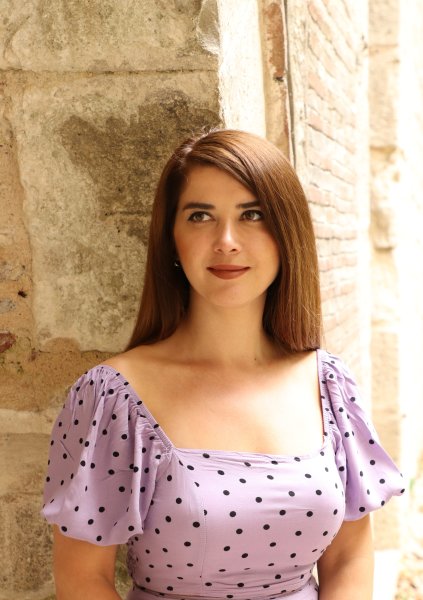 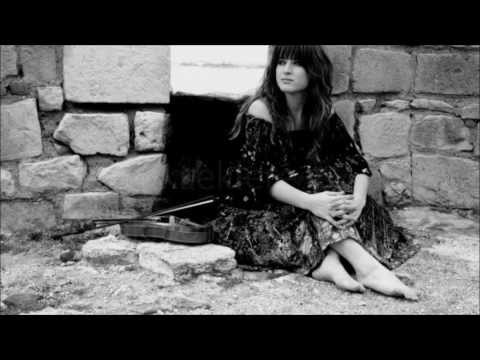 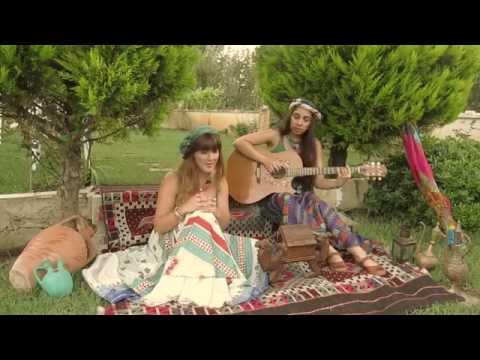 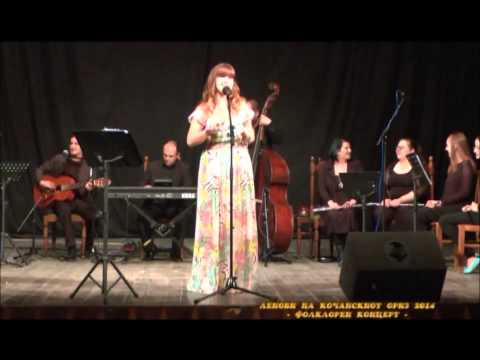 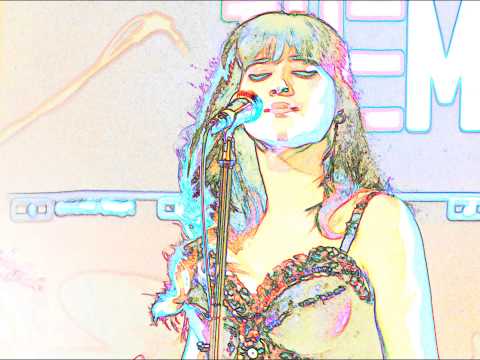 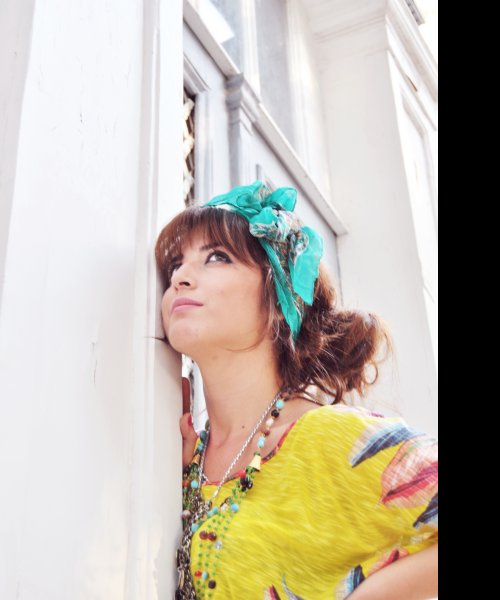 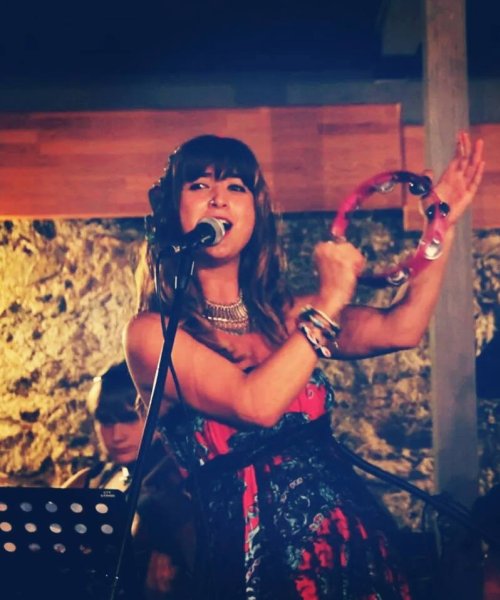 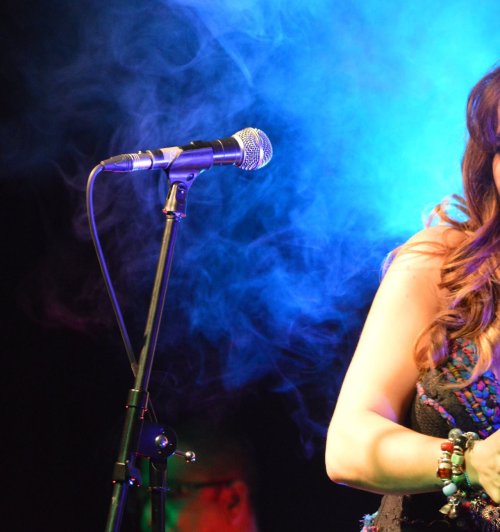 + 1 more
ABOUT
Çiğdem was born and grew up in Istanbul (13.12.1988). Her family is orginally from Tokat Cıty of the TURKEY , in the heart of Anatolia. As a child, Çığdem became very interested in music. She participated in several different chorus groups througout highschool and college. Çığdem also held several solo acts through Çanakkale 18 Mart University. Her interests wıth Balkan and ethınic music increased during her time at universıty inspiring her to vocalize melodies from Mesopotamıa to the Balkans.

Çiğdem has visited Kosovo, Albania, Bulgaria,Serbia and Macedonia broadening her knowledge of the culture behind the music. Ciğdem believes every language is a different color and her goal is paint all of them into a rainbow.