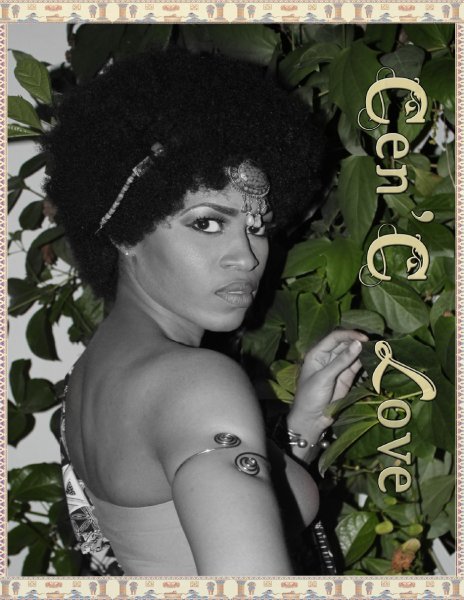 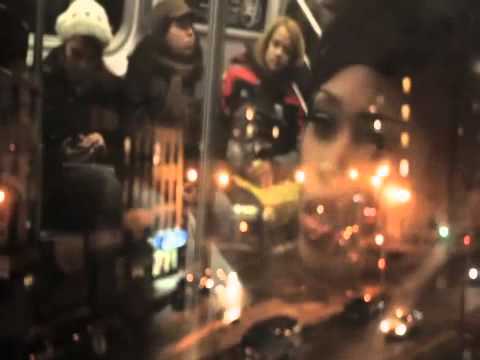 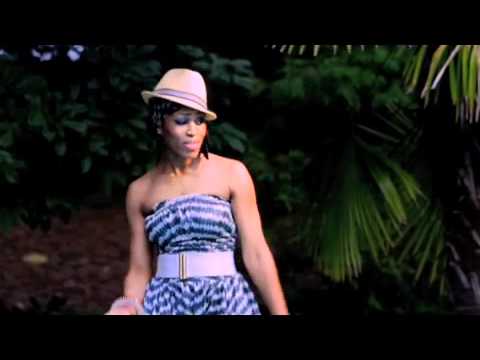 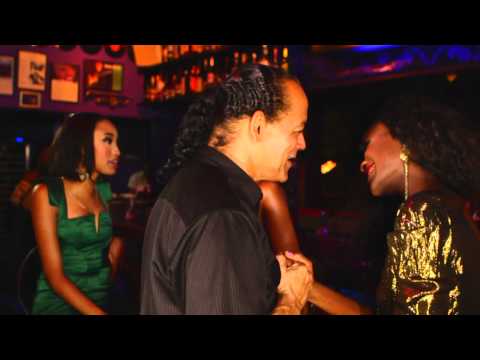 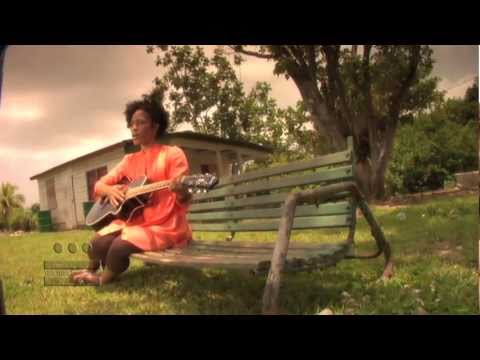 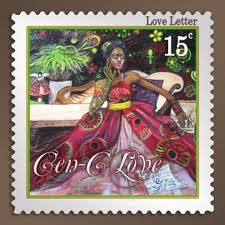 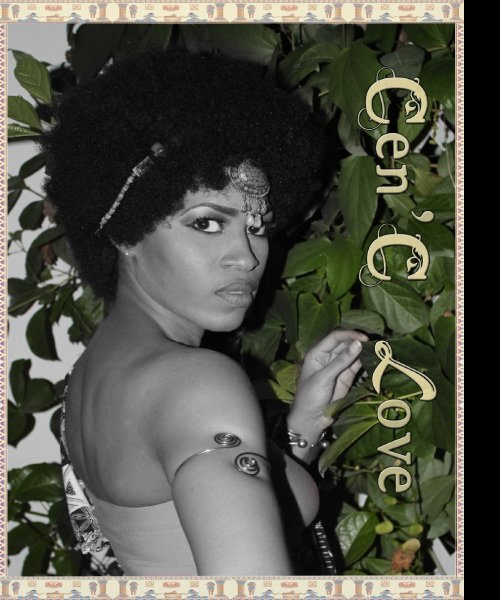 ABOUT
CEN'C LOVE is a 21st century renaissance woman. Cen’C has thesultry voice and soulful sound of Billie Holiday, the musicianship of Erykah Badu, and the word wit of Lauryn Hill. Her style is a combination of these influences with her roots, Reggae. She is popular for performing acoustic sets with her guitar, reminiscent of Tracy Chapman and India Arie, creating a unique fusion of Reggae, Jazz, and Alternative with a contemporary aesthetic.She is a prodigy of the illustrious WAILER family of Reggae, and the daughter of founding member of the acclaimed group, Neville Livingston, AKA Bunny Wailer.Born in America to Caribbean parents, a Grenadian fashion designer mother and Jamaican artist father, Cen’C was raised between Kingston and Atlanta spending time equally between the two. In Atlanta, she attended Dekalb Scool of the Arts. There along with talents such as crooner Lloyd and professional dancer Saidah Nairobi among others, she studied dance, drama, music, and was trained in classical voice by Jamaican born opera singer, Mrs. Dawn-Marie James nee Virtue.The Wailer legacy is clearly apparent in Cen’C’s socially conscious songs. Her message of love is poignant and inspiring in her songs stripping away fear and baring our souls to love.In addition to music, Cen’C embraces a natural holistic lifestyle through the practices of Yoga, Meditation, Qi-Gong, and holistic nutrition. She is a very environmentally conscious woman who was raised in a green household before 'green' became the buzzword it is today.Always on a quest for wisdom and "ovastanding", Cen’C loves to love and shares this love through her music. Cen'C performs acoustic and live band sets with upcoming group, The Tuff Gang, led by her brother Asadenaki.