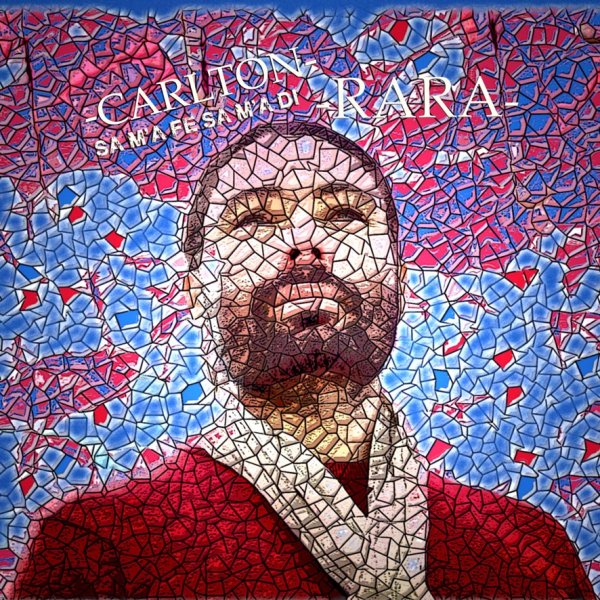 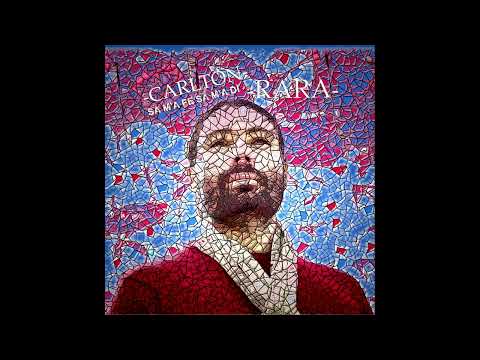 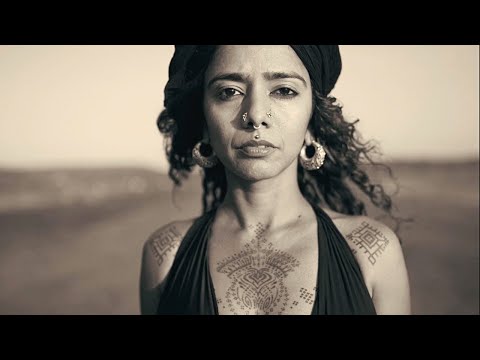 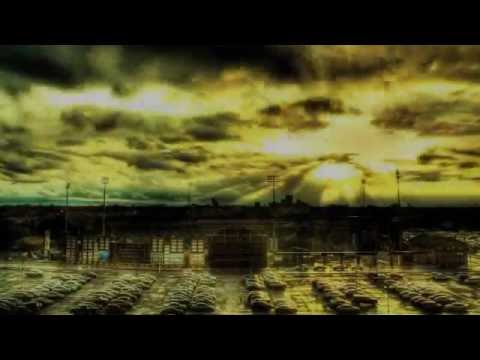 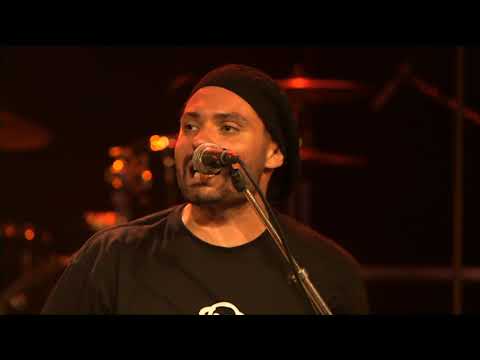 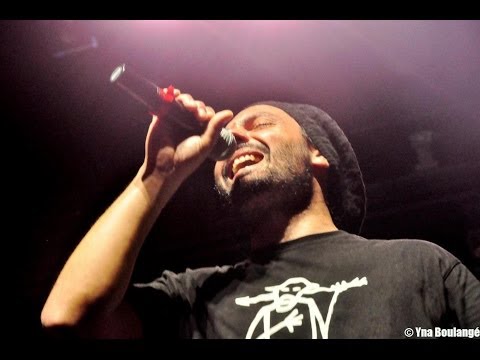 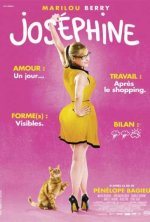 "Do You Love Me" from my EP "Home" is the soundtrack of feature film "Joséphine" by Agnès Obadia with Marilou Berry (June, 19 2013). Watch the new music video! more
Pedro Almodovar’s stress-lifting playlist...

Pedro Almodovar’s stress-lifting playlist before “Los Amantes Pasajeros” takes off! A few short days before Pedro Almodovar starts shooting his new film, our favorite Spaniard shared some of the music that inspires him. Check out the tracklist – but why stop there? Press play and listen to the whole shebang! Shooting for “Los Amantes Pasajeros” – Almodovar’s first comedy in some time – is scheduled to commence on June 4th in Madrid, with a cast featuring some of his favorite collaborators over the years. Javier Cámara, Cecilia Roth, Lola Dueñas and Blanca Suárez are some of the passengers on board Almodovar’s next film, which takes place on a plane flying over the Gulf of Mexico. When a mechanical damage brings them face to face with imminent death, everyone’s bizarre secrets come flying out. What else are you gonna do to take your mind off the fact that you’re about to meet your maker? Just like every other Almodovar film, music is bound to be more than just a sonic backdrop. In fact, judging by this mix, it it’ll be an active ingredient in the Almodovarian universe! Which is why Pedro recently posted his favorite 2012 albums on El Deseo’s facebook page, stuff he’s listened to over and over again while working on “Los Amantes Pasajeros”, accompanied by an explanatory note: “This is a list of the 15 albums that accompaned me thoughout the rehearsals and the endless screenplay rewrites. It’s what I listen to when I flip through magazines, picking out clothes for my characters, reupholstering furniture and going through countless interior design publications in pursuit of inpiration. It’s what keeps me from going over the edge when I have to correct a scene for the thousandth time, extend dialogues for Javier Cámara, Raúl Arévalo and Carlos Areces only to edit all over again, otherwise the film is going to go on forever! And we don’t want that to happen, do we? You could say it’s my top 15 of 2012, although the Metronomy and Django Django albums – real gems! – were released last year and the Mickey Newbury album is a re-release. I suppose all of them will leave a trace on “Los Amantes Pasajeros”, alternating with Esquivel’s vibrant lounge, Quincy Jones’ “Big Band Bossa Nova”, the constant caress of Brazilian-born Luiz Bonfá and a mixture of psychedelic cumbia I found on “Cumbia Beat” and “The Roots of Chicha”. It’s basically music that makes your life easier in times of absolute frustration!” This is Pedro’s top 15 albums of 2012 and a mixtape we’ve put together especially for Flix readers, featuring one track from each album, just to get you in the mood for Almodovar’s imminent liftoff. Enjoy!     Carlton Rara – «Home»     Django Django – «Django Django»     Francis Bebey – «African Electronic Music 1975-1982»     Lambchomp – «Mr. M.»     M. Ward – «A Wasteland Companion»     Metronomy – «The English Riviera»     Mickey Newbury – «An American Trilogy» («Looks Like Rain», «Frisco Mabel Joy» , «Heaven Help the Child»)     Otis Taylor – «Otis Taylor’s Contraband»     Rufus Wainwright – «Out Of The Game»     Santigold – «Master of My Make-Believe»     Soko – «I Thought I Was an Alien»     The Ting Tings – «Sounds from Nowheresville»     Tindersticks – «The Something Rain»     Varios artistas – «Daptone 7 Inch Singles Collection Volume 1»     Varios artistas – «Daptone 7 Inch Singles Collection Volume 2» Photo by Jerod Harris. Source more
Inrockuptibles 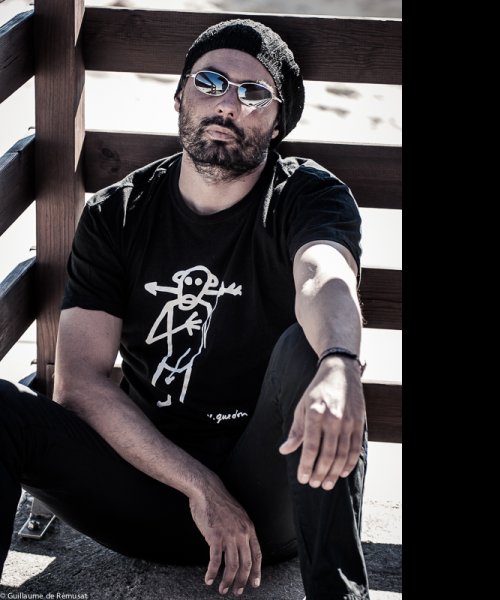 Photo by: Carlton Rara
About: Home

Photo by: Carlton Rara
About: In the mood for Blues, Funky Roots and Grooves
See all photos (7)
Followers

+ 8 more
ABOUT
French Haitian musician and actor, Carlton Rara was born in France in 1975. He is the younger brother of writer Guy Viarre.
Called « Funky popadelic », he brings us a unique mix of influences : blues, reggae, haitian voodoo music, pop music, world fusion.
Most of his childhood was hosted in a performance hall, attending artists of all kinds, like jazzmen, choreographers, art performers, musicians, actors and directors made Carlton Rara someone curious about the world.

Mainly a self taught artist, he nevertheless learned a lot from all he has experienced on stage and from the various performers he met. He started in 2005 as a solo artist and began touring (South Africa, Belgium, Haiti, Caribbean, Poland, Switzerland…).
Starting in 2009, Carlton Rara released four music albums : Peyi Blue, HOME, Raw Sides, Standing in the Corridor.
In 2013, his song Do You Love Me is part of the soundtrack of French feature film Josephine.
Famous film maker Pedro Almodovar mentioned him as one of the most inspiring songwriter he was listening to while making his film I'm so Excited.

Also performing as drama and a voice actor, Carlton Rara tackles matter such as human relationships and societal changes to the sound of accessible and easy going music and a permanent re-invention always allows him to bring us more of his quality albeit with a different coat on.
Stay tuned!