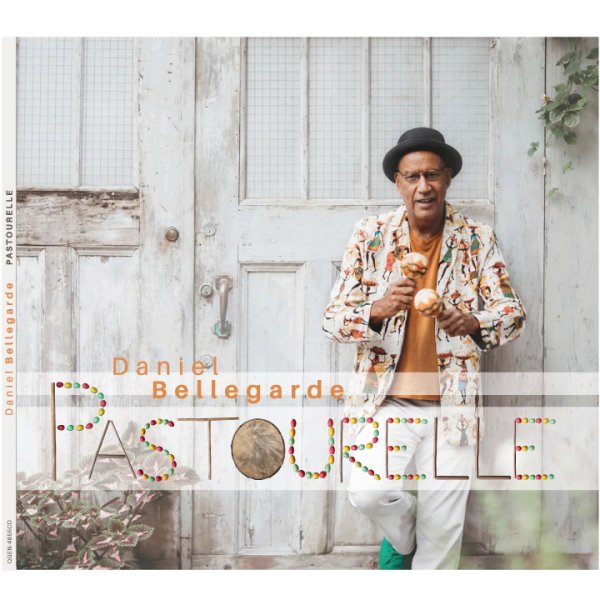 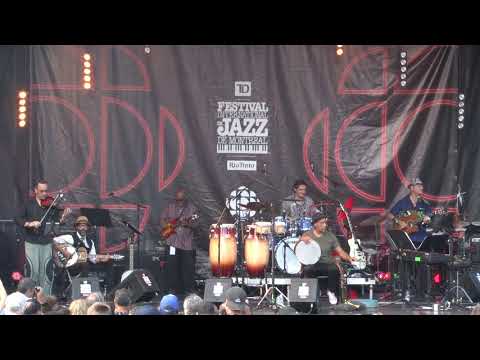 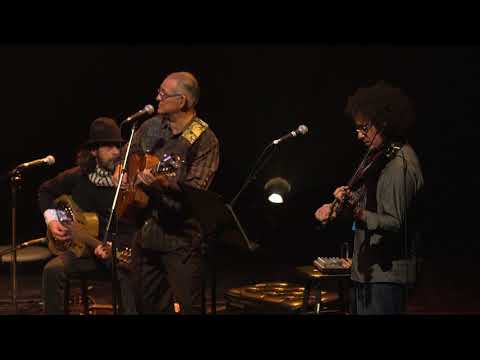 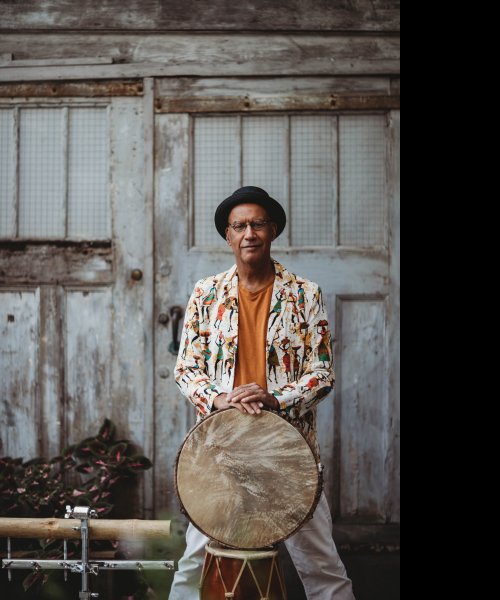 ABOUT
Through his encounters and musical experiences, the percussionist continues his exploration of music that is part of the cultural heritage of the French West Indies and Haiti. The recording is a tribute to the quadrille, the contredance, the waltz and even the Creole polka.

Also tribute to the resistance to slavery, the artist seeks to revive a bit of history linked to his own Haitian-Canadian identity.

In producing this new album, the drummer proposes a personal vision by incorporating Celtic sounds such as the thin, low and Irish whistle and Brazilian sounds like the cavaquinho, the bandolim, the 7 string guitar or the viola caipira. Following this approach, he even allowed himself to include the rhythmic bones on somes pieces, producing a distinctive original sound.

Composition inspired by a traditional Guadeloupean tune, Pastourelle is the 4th figure of the bals quadrilles in the French West Indies. This musical and choreographic expression comes from the French contredanse of the 18th century and was introduced in the West Indies with the colonization. Adopted by the rural environment, it took the name of quadrille in the 19th century.