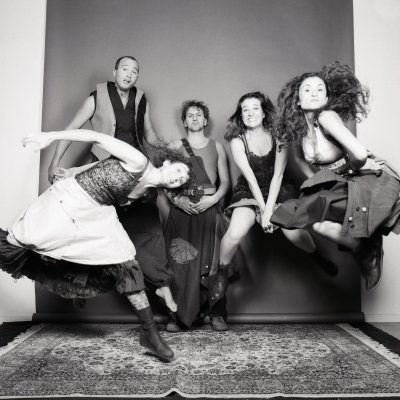 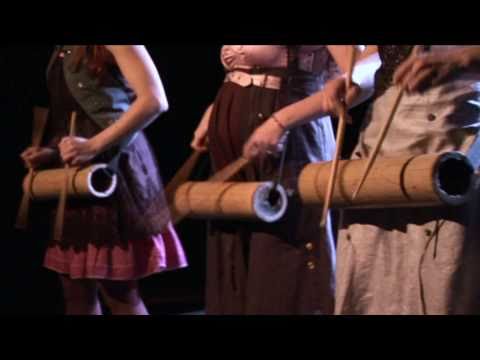 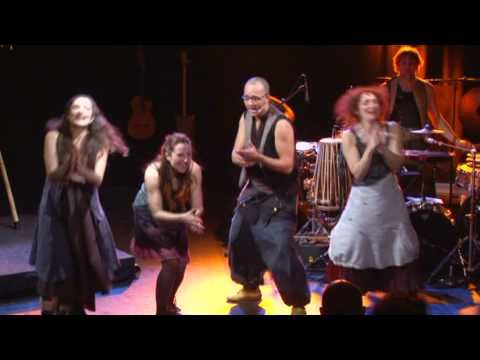 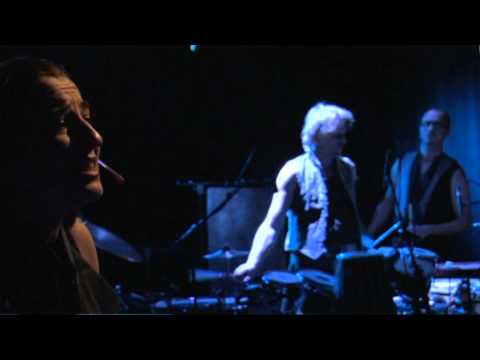 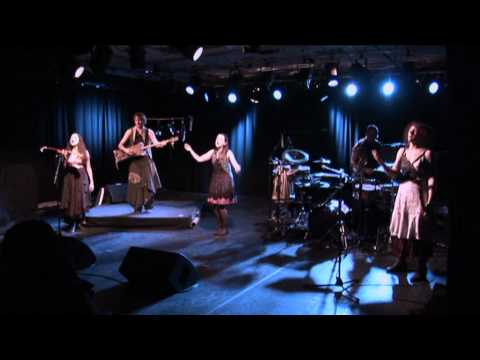 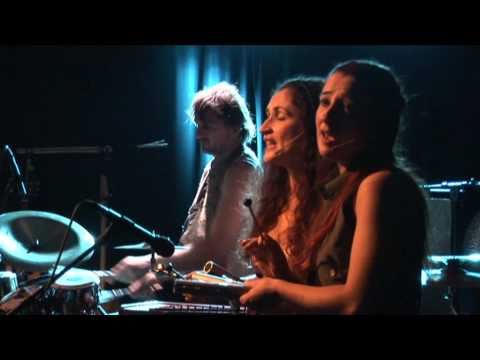 + 9 more
ABOUT
Chet Nuneta sings Everyman's history because it is also their own. From the instant that the emotion sounds right, they are no longer limited to their script. From the moment that the musical pictures spark their voyage, they combine instruments and styles, banjo playing reggae to the tune of an Arabian standard, creating electro style music on bamboo pipes using Inuit breathing. Their uniqueness is justified by their sensitivity and their imagination. Freed from established practices, acoustically moving through modern sounds, their music without borders offer us free circulation throughout the world, including and transcending ethnic differences and cultures allowing us to vibrate to our own intimate sounds.

Inspired by traditional songs of the world, exploring voice, vocal techniques and tonal colors, mingling it to the diversity of backgrounds and origins of each of its members, the group makes arrangements or composes in various languages, songs with polyphonies which are mainly accompanied by percussions.Their albums, "Ailleurs", transl. "Elsewhere" (2008) and "Pangea" (2011) offer a unique musical approach that pays tribute to different populations around the world.