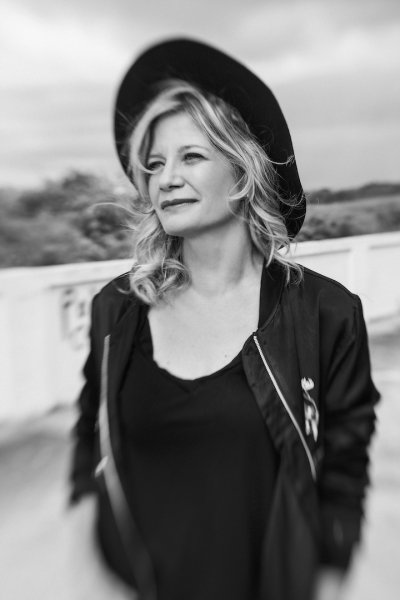 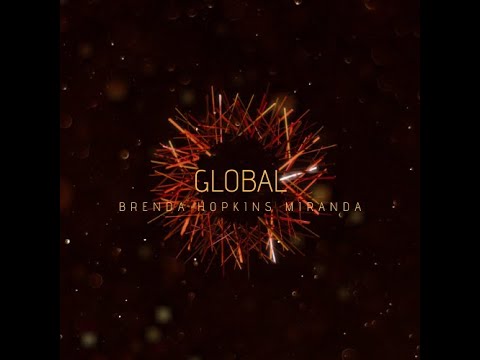 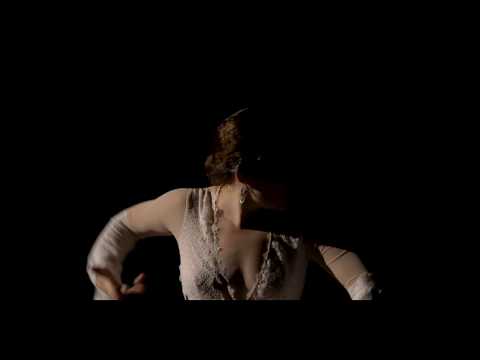 ►
My Sunday Trips to Corozal
by Brenda Hopkins Miranda 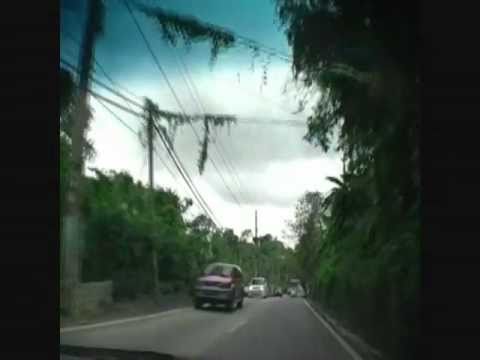 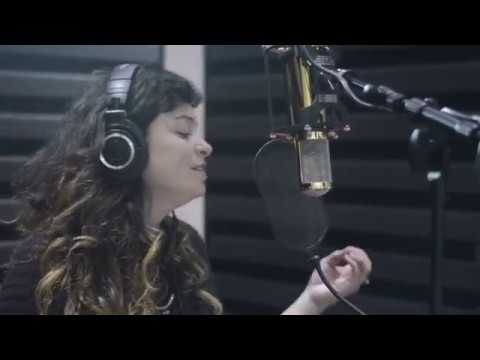 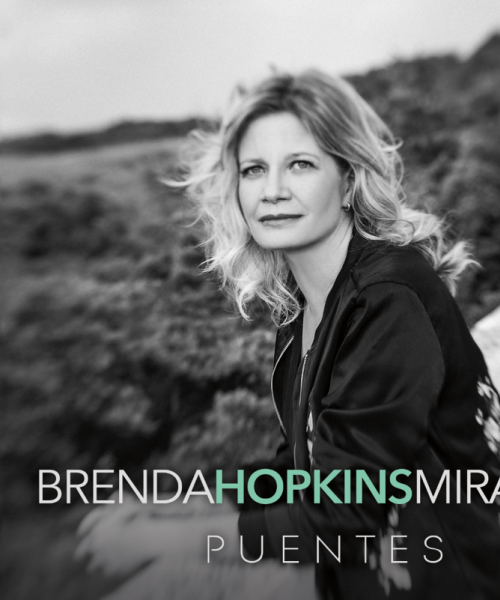 ABOUT
Brenda Hopkins Miranda was born and raised in San Juan, Puerto Rico. She is currently doing trio (piano, bass and drums), quartet (piano, guitar, bass and drums) and piano solo concerts.
Having grown up with the sounds that encompass Puerto Rican and Caribbean music, she has continued to expand her essence by adding soul, blues, funk, jazz, classical, bluegrass, rock, flamenco and all sorts of multicultural influences. Her music is influenced and inspired by a diverse list of artists that includes Radiohead, Nina Simone, Robert Plant, GoGo Penguin, The Chemical Brothers, Melody Gardot, Avishai Cohen and Nik Bärtsch.
Brenda is known for her expressive sensibilities, daring compositions, powerful grooves and fearless improvisations. Undoubtedly her #1 passion is improvisation or as she describes it, to “go into the danger zone”. Because of the intensity of her playing people call her “Dedos de fuego” (fire fingers). Hopkins Miranda considers herself to be a percussionist more than a pianist. A Cadence Magazine review indicated that she “mixes rhythms together with the intensity of a mad scientist and comes up with something quite unlike any other ethnic Jazz mixture out there.”
Her sound is percussive, lush, melancholic, vibrant, energetic, compelling and uplifting. A Latin Jazz Network article said that: “Hopkins is one of those exceptional artists who have the capacity to capture the listener’s attention and express infinite emotions with just one note. While you listen to her you have the sense that nothing is missing or superfluous, that each sound arrives in the perfect moment.”
Onstage, Brenda always delivers pure magic or duende. All about Jazz says: “The fact that Brenda Hopkins Miranda is one of the most exciting pianists in Puerto Rico certainly added to the allure and excitement in this packed seaside venue. She is a mesmerizing performer…” Her live concerts in Puerto Rico, the US, South America and Europe have been known to literally lift people up from their seats because of the excitement her performances generate.
Brenda has been playing the piano since she was five years old. She started working as a professional musician while still a teenager and had a very successful career as a first call pianist for international artists such as Kany García and many others. One night in the middle of a yearlong tour with Ricardo Montaner she had a life-changing experience. Brenda decided to go to a small movie theatre in Buenos Aires on her own. She chose to watch the movie “Dark Side of the Heart” by instinct. The movie reminded her that her main passion was sharing her soul through music. That night as she returned to her hotel room she decided to dedicate her life to composing and performing her own music and she has never looked back.
A consummate traveler and beneficiary of a bilingual and bicultural environment, her sense of purpose is to genuinely exploit the piano as a personal extension and to convey melodious concepts with deft imagery and drama. Throughout her life Brenda has spent countless hours watching the 360-degree water-wrapped horizon that surrounds her homeland Puerto Rico. The combination of wonder and isolation triggered by island living has inspired her to view music as a bridge building method. Her mission is to create and share honest, innovative, magical and liberating experiences that bring people together