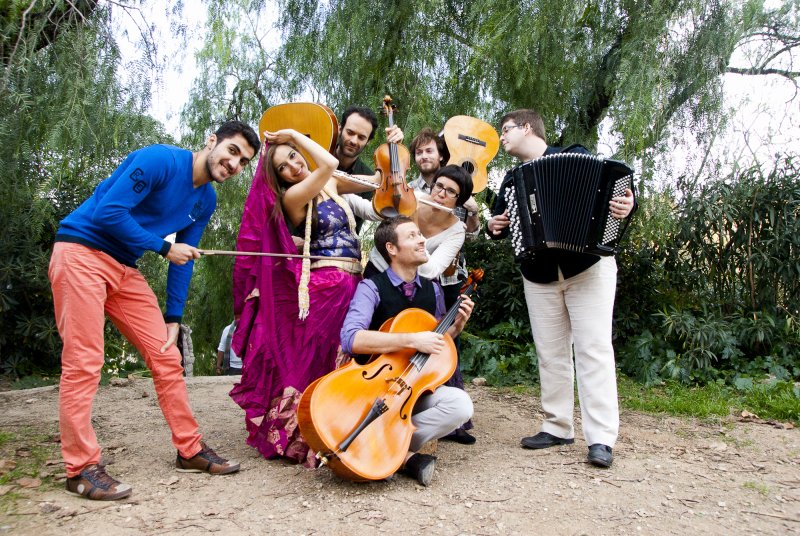 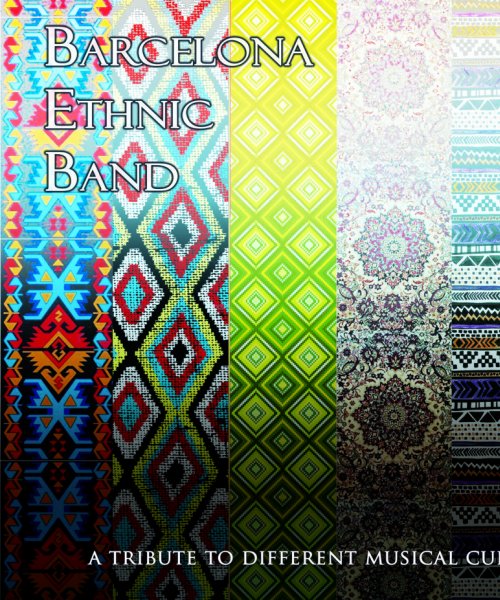 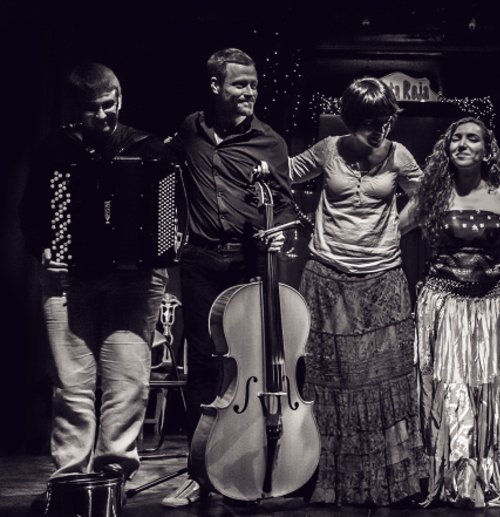 Photo by: Barcelona Ethnic Band
About: Thanks! 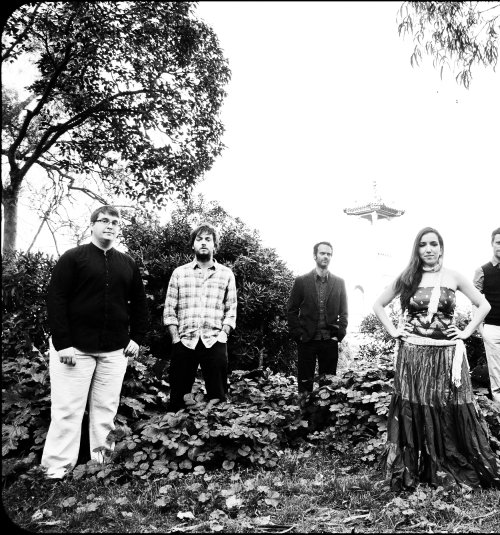 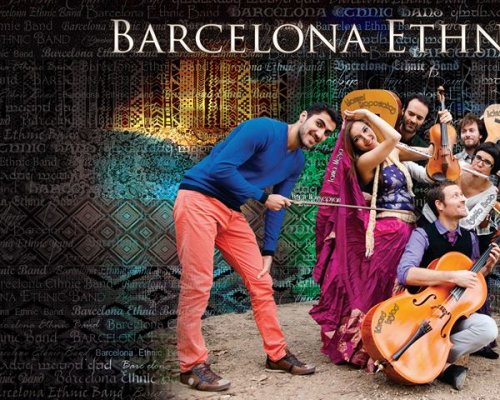 Photo by: Barcelona Ethnic Band
About: Our names...
Followers

ABOUT
Barcelona Ethnic Band (B.E.B) is an ethnic music ensemble created in September 2010. The band is interested in a wide range of music styles coming from different cultures, which is why its repertoire spans genres from Palestinian Gypsy Jazz to Norwegian Halling, through Arabic song, Celtic melodies, Balkan dances and others. Almost all members of B.E.B. are classically trained professional musicians who specialize in jazz. They come from places as diverse as as Armenia, Argentina, Norway, the Canary Islands or Catalonia and are united by one desire: to spread their passion for these sounds, wherever they come from, regardless of whether they are wild, spiritual, white or black. These songs belong to no one, and so they make them their own.

Barcelona is the meeting point of the musicians who founded the band. It is a city where people from many different countries come together, a natural junction for their cultures and beliefs.

Retrieving the etymological meaning of the word “ethnos” (people or nation), the idea of the band is not to identify the music by its region or race of origin, but to pay homage to the music that came from people and that belongs to us all.

The aim is not only to bring seven good musicians together, but also to create a deeper knowledge shared among the group members, promoting solidarity and understanding between the musicians and the enrichment of their performance.

The Barcelona Ethnic Band was created in September 2010 as a result of Havard Enstad and Pau Baiges desire to investigate, learn and share their experiences with traditional music from different countries. Later the duo became a sextet formed by musicians from the four corners of Europe: Armenia, Norway and Spain, as well as from South America (Argentina). The band had a successful première on December 16th 2010 in the club “El Cangrejo” from Barcelona. It also got good reviews at the festivals "El Món a Barcelona" in 2012, and the “Arreus Festival 2011”, both held in Barcelona at the “Arc de Triomf”. The musicians also performed on other stages in the city like in “Espai Barroc” as well as in other close villages, in particular in “La Cripta de l'Ermita”, Cambrils (in the Cycle Concerts of Tardor 2011), in “Espai Barroc” in Barcelona, at the Municipal Music School from Riudoms and the Municipal School of Music in Salou (which also offered a workshop for students). The Barcelona Ethnic Band has performed in different auditoriums in the Catalan territory such as the Library “Almirall” (Tibidabo, Barcelona), Unusual Project (BCN), “Las Cuevas del Sorte “(BCN), Mara's (Cambrils), “Centre Cívic Riera Blanca” (Barcelona) or the “Parc Central d'Olot” (in the cycle “Música als Parcs” 2013). This year, the Barcelona Ethnic Band will participate for first time in the international “Fira Mediterrània de Manresa”, in the Hummus Mediterrani section (for new groups).

During the month of May 2011 the band recorded a demo CD with 7 songs and a video directed by Damien Gatumel. In June 2013 they recorded their first album with the sound technician Pablo Miranda.