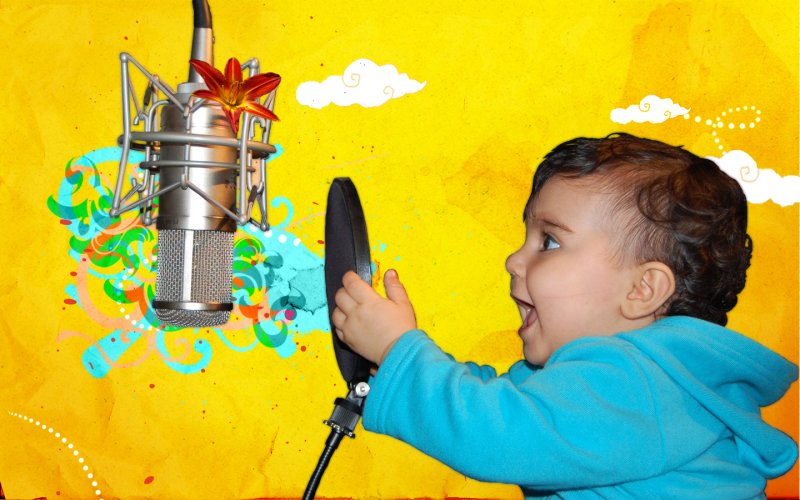 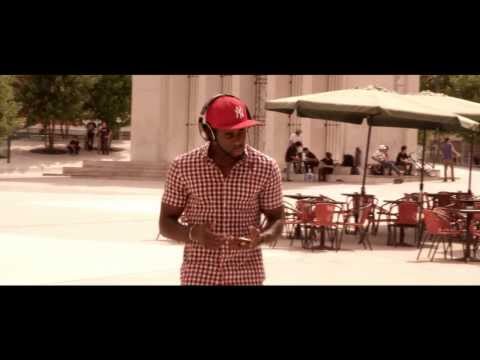 ABOUT
BASS Adjustment is a musical project initiated by musician/songwriter/composer/producer Rahá Poostchi in 2006. Collaborating with many artists from all over the world – each one of them contributing with their unique talents – their debut album was released in 2013 named "The Style Is To Be Changed". Soon after in 2014 they released a single called "Strive" and are currently working on numerous new tracks that should also be released in 2014.Musical styles vary from Deep House to Pop, Worldbeat, Funk, RnB and Smooth Jazz with influences from Oriental, Latin and African music, all expressing the fundamental principle of Unity in Diversity by the means of music.