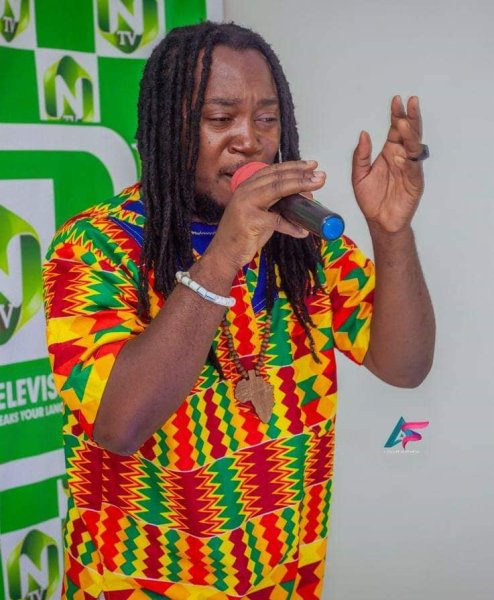 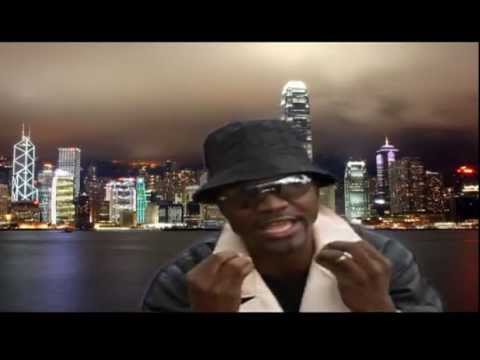 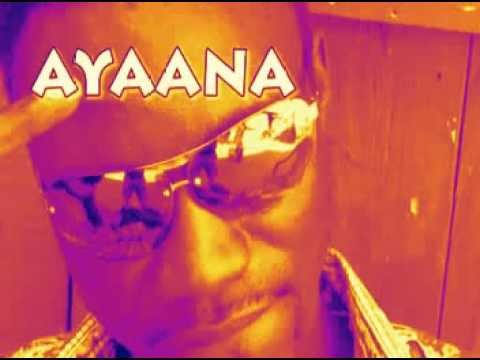 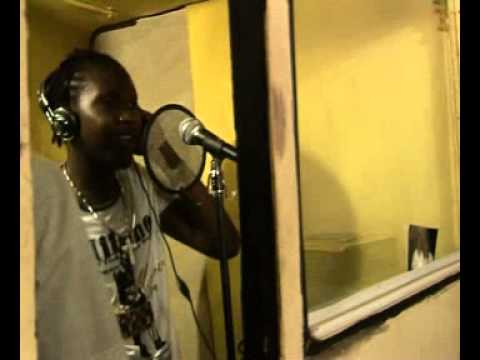 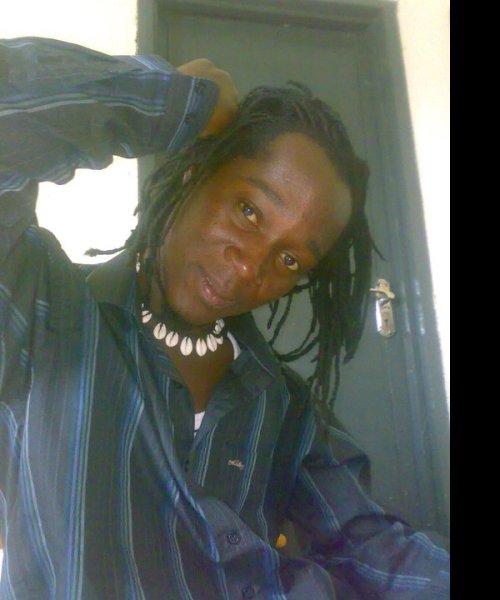 + 2 more
ABOUT
Ibrahim Moomin Badingu popularly called Badingu is an Afro-pop reggae musician who hails from Wechaiu wa west district in the Upper West Region of Ghana west Africa. He has been making the Upper West Region proud with his melodious tunes. His strives are seeing the light of the day because of the uniqueness of his music.

He is very original and focus on his style. Promoting African culture through music has been his aim and he has occupied a niche in the industry especially up northern Ghana when it comes to reggae music with local content.

The Afro pop reggae artist started professional music in 2006 and has one album to his credit with several singles and a music compilation album and has worked with Amandzeba nat brew a legendary musician from Ghana,King Ayisoba a traditional artists and some northern Ghana base musicians. In fact, his tunes are very popular across the three Regions at the North. In the Upper West Region, his name is a household name because of his unique music.

For his unique music, Badingu has won several awards across northern Ghana which include artiste of the year upper west at the northern Ghana entertainment awards 2018. He has performed on international stages like; panafest, Waga festival, Solidarity concert for Palestine, Adinkra experience, kone festival and many more.