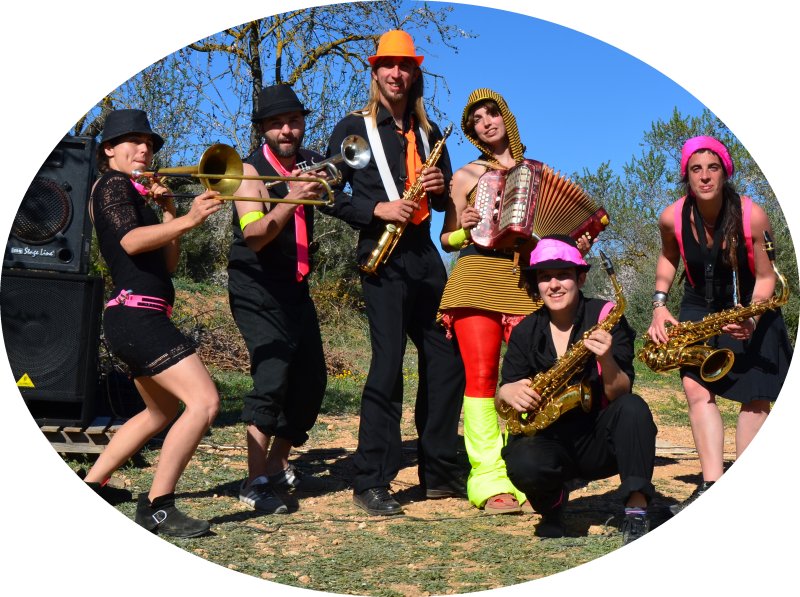 El Mar A Casa
by Assabè

Carta A La Mare
by Assabè 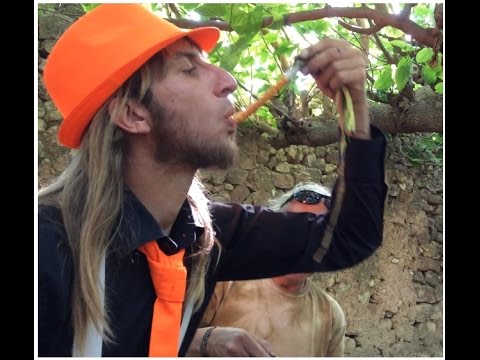 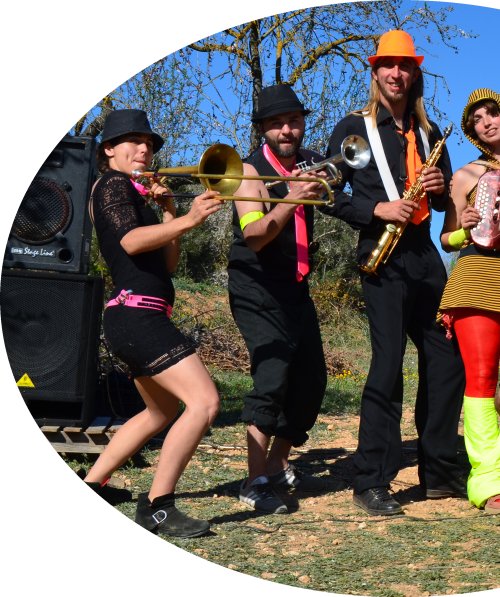 ABOUT
Assabè is a musical project born in 2009 with the idea to join two passions: gypsy and balcanic music together with electronic music with a rave party view.

Assabè drinks and grows from this particular sonority: fanfarria's virtuous percutive metals and the fast festive rhythms with melancholic touchs. Emir Kusturica, Goran Bregovic, The Fanfare Ciocarlia... are some of the style referents known worldwide.

Two musicians on the stage: a diatonic accordion, a saxo soprano with pedal effects, electronic bases and simple melodic lines sang in two voices is what Assabè uses to create its sonority as characteristic as universal.

The lyrics are always in Catalan and everyday topics are often used to create images from a magic realism close to the surrealism where everyday experiences mix with weird facts or delusional. The lyrics also have a clear influence from the Catalan popular culture, the traditional elements and the corranda song.

In april 2010 appears "la maqueta", homemade and autoedited with the idea to materialize the live of the group. Without adjustments or additions. In a natural way. With "la maqueta" they were finalists of the 3rd competition "Concurs Sons de la Mediterrània" and they win the "Emmaqueta'm" 2010 in the Clot-Camp de l'Arpa and with the hours in studio they won with the prize, they record the second maqueta "3 poemes" (May 2011 - Estudis MarleeRecords).

After four years and more than one hundred concerts, Assabè presents his first album “els guardians del pou” (November 2013) where they take their songs and add a new ingredient: the fanfare. In this way, Assabè, ripens from being a young garlic and mixes their essence with the fanfare oil, taken from great musicians with designation of origin. The final result is an allioli, cream of the crop, genuine and, whoever tastes it, has a spicy mouth and can't stop jumping.

On tour promoting the album "els guardians del pou" the crazy Fanfare On Band, accompanies them, four musicians on (trumpet, trombone, alt sax & tenor sax), will make the soup pot boil and stir everyone in the tasting juice.