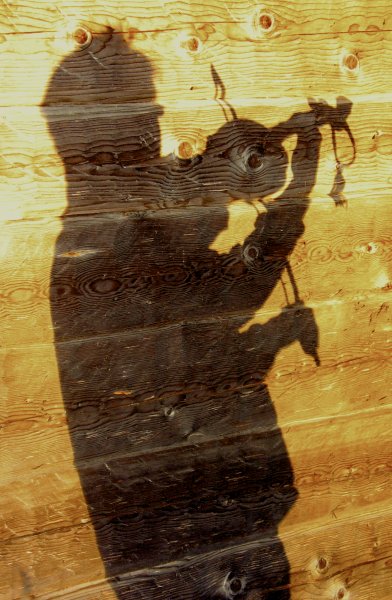 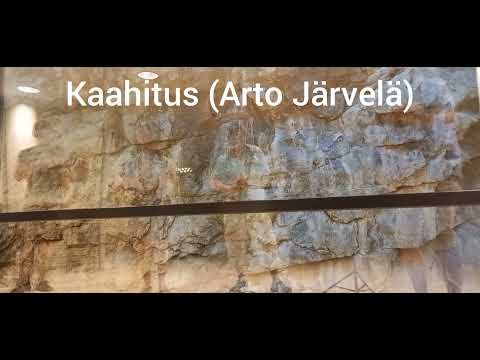 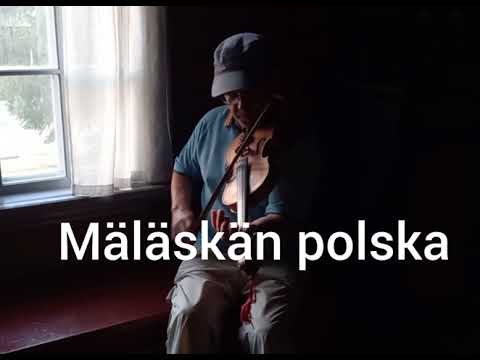 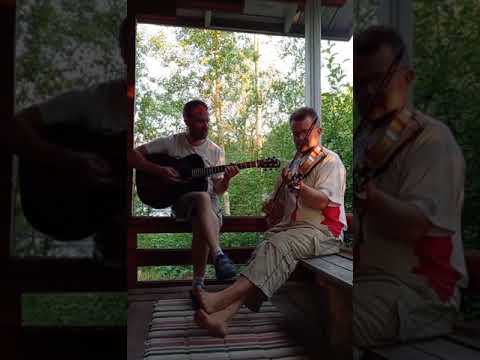 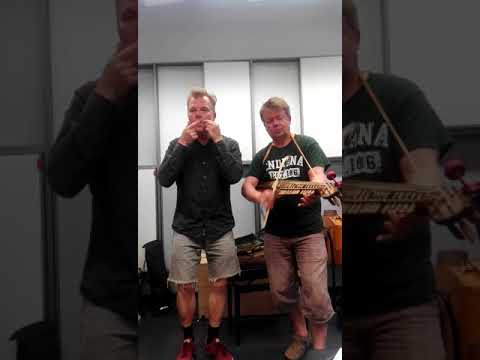 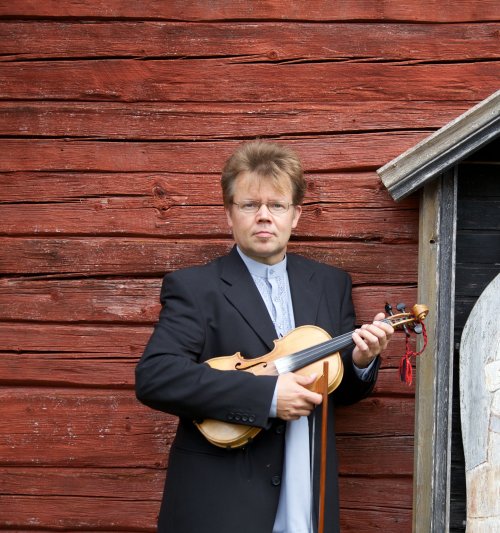 + 12 more
ABOUT
About Arto In the lexicon of Finnish Folk music, Arto Järvelä is one of the most important fiddlers of our time with body of work lasting over three decades. Beginning in the mid seventies in family band Isät ja Pojat (Fathers & sons) and during studies at music college in Kaustinen he formed finlands top fiddle band JPP in 1982. Thereafter Arto have been playing in most of the finnish folk groups like Niekku, Tallari, Salamakannel, Ampron Prunni, Koinurit, Pinnin Pojat, Maria Kalaniemi & Aldargaz, The Helsinki mandoliners, Erik Hokkanen & Lumisudet, you name it!

Arto Järvelä was born 1964 in Hattula, southern Finland. In his family fiddling goes behind 3 generations of famous Kaustinen fiddlers. 1982 Arto started studies at Sibelius Academy Folk Music department and graduated 1994 as Master of Music. During his studies he adapted new instruments like nyckelharpa (keyed fiddle), mandolin, octave mandolin, kantele and has been seen jamming even with jouhikko (ancient finnish bowed lyre), double bass and brushes!

As one of the Finlands most talented folk musicians Arto have been representing finnish culture in more than 30 countries. Concert appearances have taken him as far afield as Cuba, Peru, Australia, Pakistan, Thailand, USA, Canada, India and most of Europe.

1980 Arto wrote his first composition Tango a-mollissa (in a minor). Thereafter he has composed over 80 tunes and most of them appears on domestic albums, some of them recorded Internationally like Alice au pays d'Arto, which one Quebecuoise band LaBottine Souriante recorded in their album X-ieme 1998.

Arto has been active in the studio and recordings too. Over the years he has recorded over 50 albums with his bands. He has been wanted to side kicking other albums too, both domestic and internationally, and appearances goes over 70 albums.

1994 Arto was ready to do his first solo Polska Differente (OArtCD1). There Arto shows his fingernails as fiddler, nyckelharper, mandoliner, composer, arranger and writer. With more than 20 of his musical friends he creates moods from lowest grawe to highest sky. Arto Järvelä plays fiddle (OArtCD2) is a cap lift to all his old-time heroes. Including 21 tracks of all tradional finnish fiddle tunes of highest class. Available also an accompanying book of transcriptions of the tunes. Arto Järvelä Far In! (OArtCD3) is his newest solo. This one is mixing old modes and modern musical thinking, not to mention all 20 or so instruments Arto is playing by himself! 2011 Arto released his 4th solo CD 'Plays fiddle Vol. 2 cross-tuned'(OArtCD5).It includes traditional and original finnish music with 9 different scordatura + 2 vocal tracks. 2012 the serie of Arto CD's grows with two albums: Arto Järvelä Plays fiddle Vol. 3 - on the coast (OArtCD6) (including traditional music from Finland's swedish speaking areas on the coast) and collaborating with American Finnish duo Kaivama; Arto Järvelä & kaivama (OArtCD7). New duo with cousin Antti is reality, new CD 'Os fear liluli' by Arto & Antti Järvelä is available in September 2013.

Teaching in Sibelius Academy's Folk Music dept has been one of his major dutys since 1988. Bands JPP, Ampron Prunni, Pinnin Pojat, Nordik Tree, Erik Hokkanen & Lumisudet, Trio Nor, Maria Kalaniemi & Vilda Rosor and The Helsinki Mandoliners are alive and kicking. And of course Arto is working with new and interesting solo projects and swimming in ice hole.