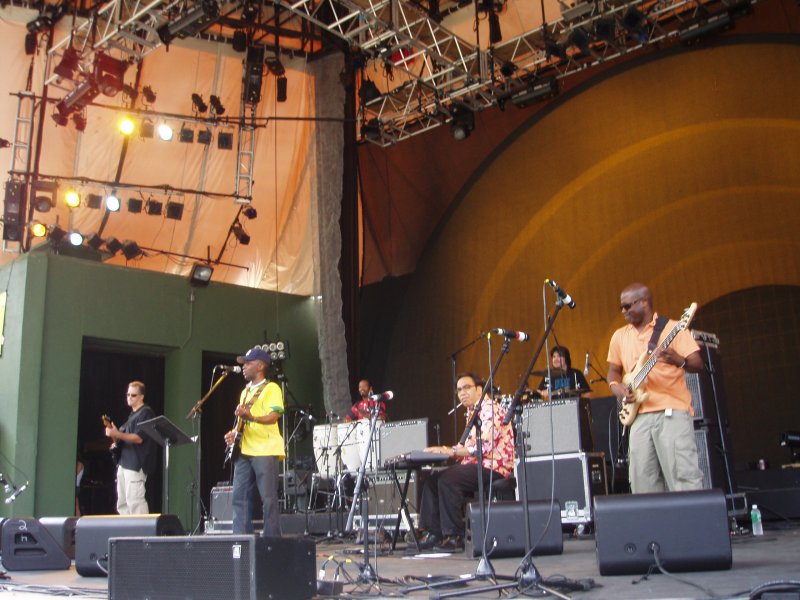 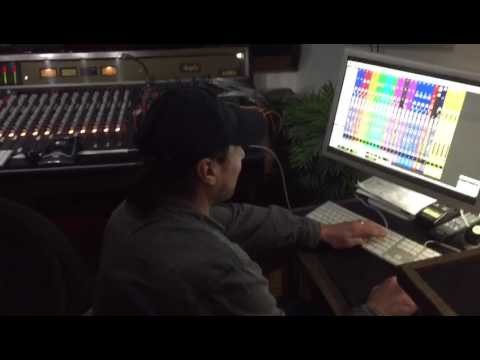 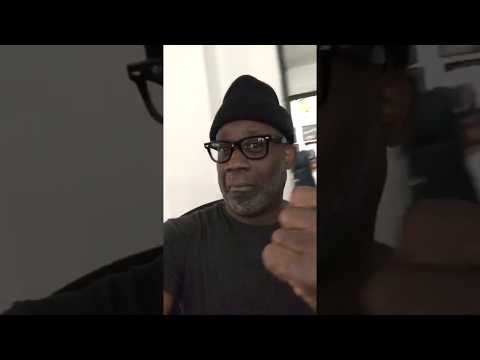 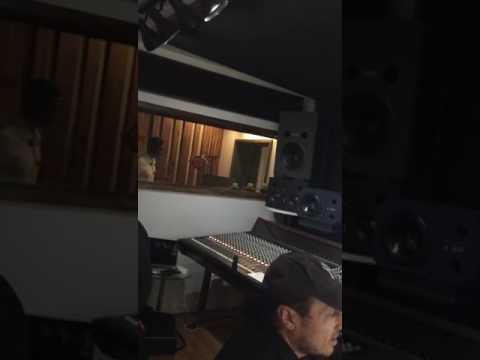 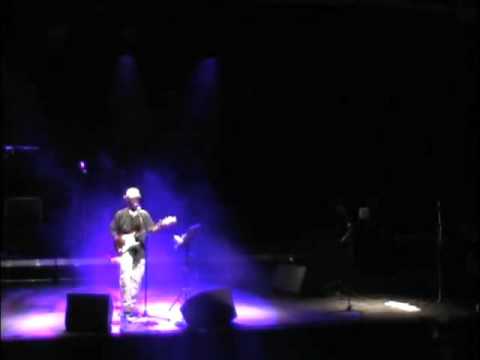 ►
Share
Tea in sahara (The Police)
by Alain Nkossi Konda 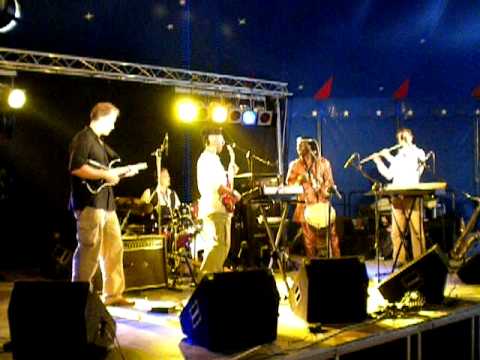 ►
Share
No woman, no cry
by Alain Nkossi Konda 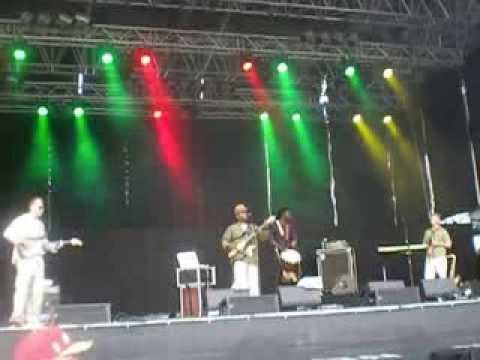 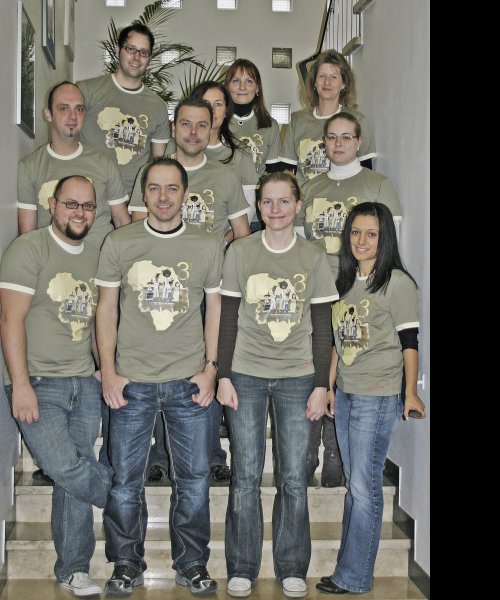 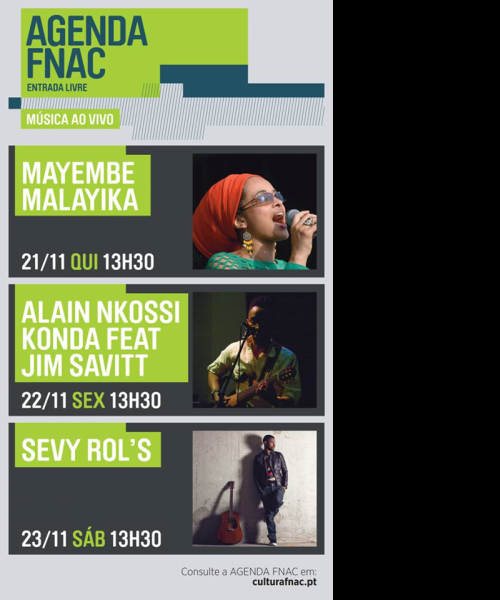 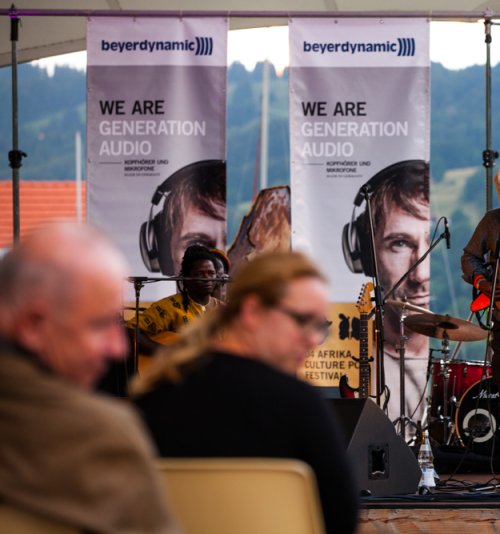 Photo by: Alain Nkossi Konda
About: Live@Seebuhne_ALPSEE_ I AM SOMEBODY Concerts series 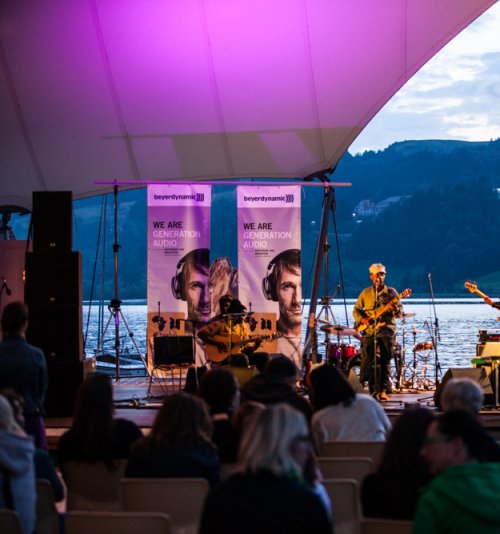 Photo by: Alain Nkossi Konda
About: Live@Seebuhne_Evening_ALPSEE_ I AM SOMEBODY Concerts series 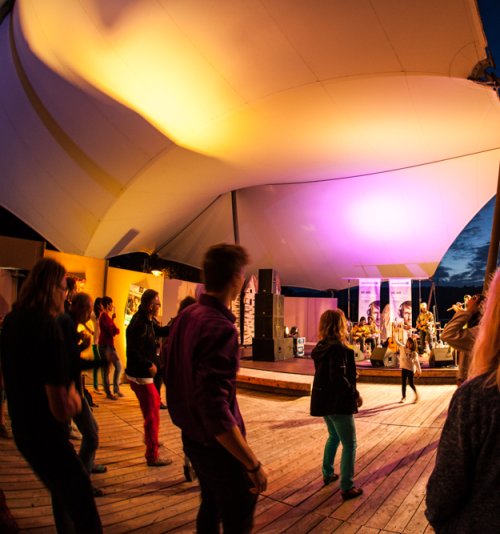 Photo by: Alain Nkossi Konda
About: Live@Seebuhne_Night_ALPSEE_ I AM SOMEBODY Concerts series 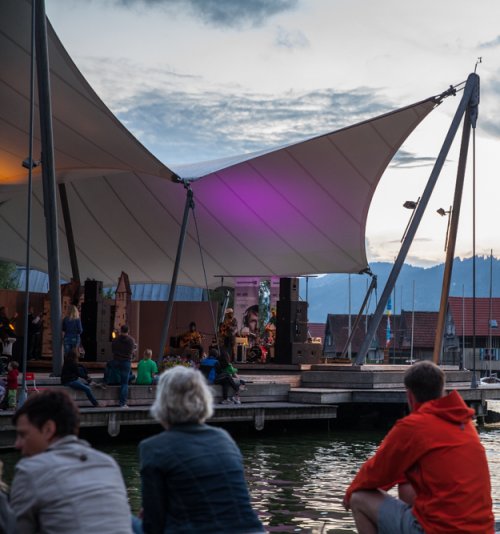 Photo by: Alain Nkossi Konda
About: Live@Seebuhne_View from across_ALPSEE_ I AM SOMEBODY Concerts series
See all photos (22)
Followers

+ 1 more
ABOUT
Born in the capital of the DR of Congo (Kinshasa),Nkossi is a heavily engaged Goodwill Ambassadorfor the Munich basedWATER Foundation(www.wasserstiftung.de) andUNICEFwho grew up in NYC for 29 Years and presently resides in the beautiful region of Bavaria (Southern Germany).

He has won multiple International Songwriting awards including most recently aSilver medalfrom theAcademic Society of Arts, Sciences & Lettersin Paris, France for his commitment to the promotion of African Arts & Culture.

Nkossi who was the first Artist signed byHarry BELAFONTEfor his Label NIGER Records is sponsored worldwide byBeyerdynamic,Yamaha,Magix,Behringer... Is well aware of the power of music and his desire to communicate through it transcends borders. He belongs to this group of artists who understood that music is the most wonderful way to convey ideas, feelings and passions. Music overwhelms him, devours him to the point where he manages to dominate it, shape it and extrapolate it in such a way that we can perceive it as a universal language.

This is a language that he likes to share and which he transcends during his live performances. He is one of these artists we call „amazing performer“. During his stage acts we immerse into his musical world and can’t help to let ourselves be carried away by the crazy swirl of his innovative style. The least that can be said is it lifts and stirs you up while keeping a great musical quality all throughout the whole experience.

Aritst, Producer, Perfomer & Social ActivistAlain Nkossi Kondais the CEO/ Founder of D4W Enterprises,LLC . He works as a Consultant for Africa for such partners asMAKIBER-DRAGADOS,EVAGOR GmbH, DIDIDOM LTD and many more. 2019 will mark the launch of pet project I AM SOMEBODY International Concert Series which will be based in the Legendary French city of CANNES in Association with NORD-SUD Development (Founders/ owners of the FESTIVAL INTERNATIONAL DU FILM PAN AFRICAIN http://fifp.fr/ ) for the next 5 years with other events to be held in the cities of Munich/ Kempten/ Immenstadt/ GERMANY; Lisbon/ PORTUGAL; Paris/ FRANCE & New York/ USA. This pet projects will serve as a platform to showcase unique original music from what the African Diaspora has to offer, all the while helping to Independently raise awareness about infant mortality in support of UNICEF's A PROMISE RENEWED campaign http://apromiserenewed.org