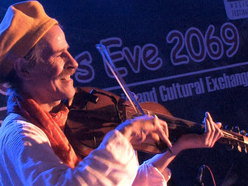 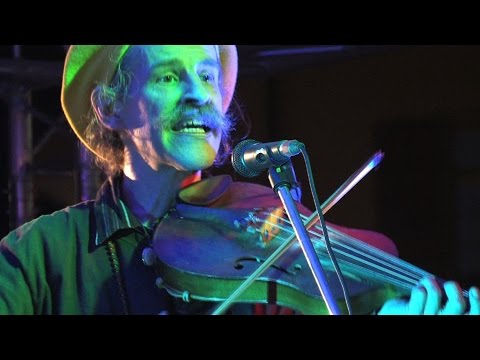 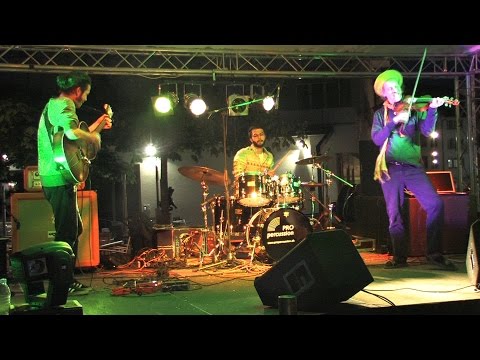 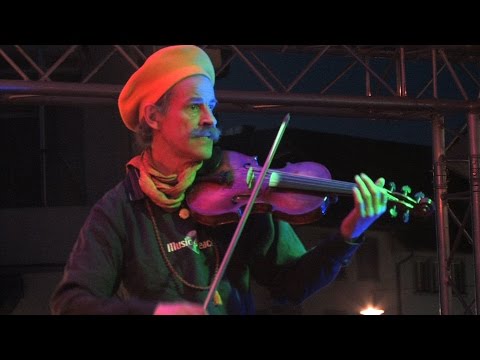 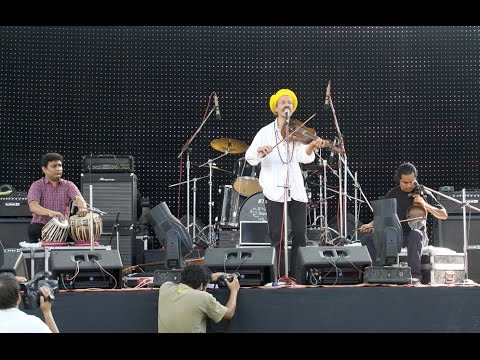 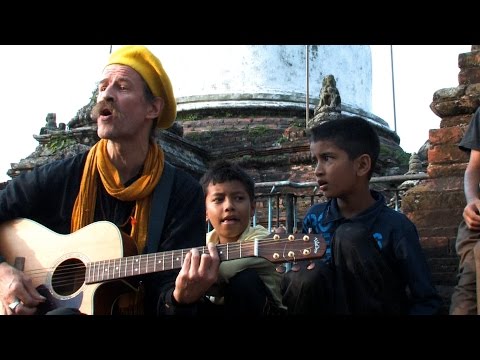 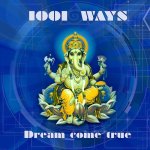 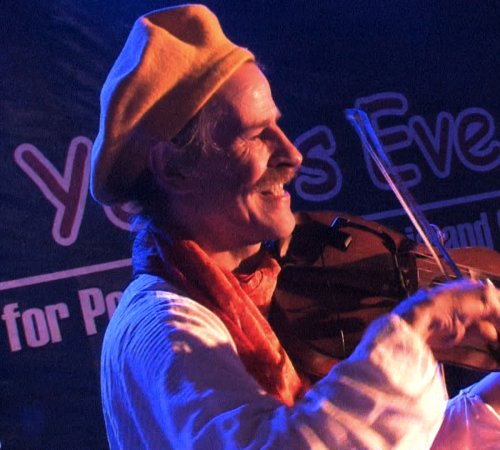 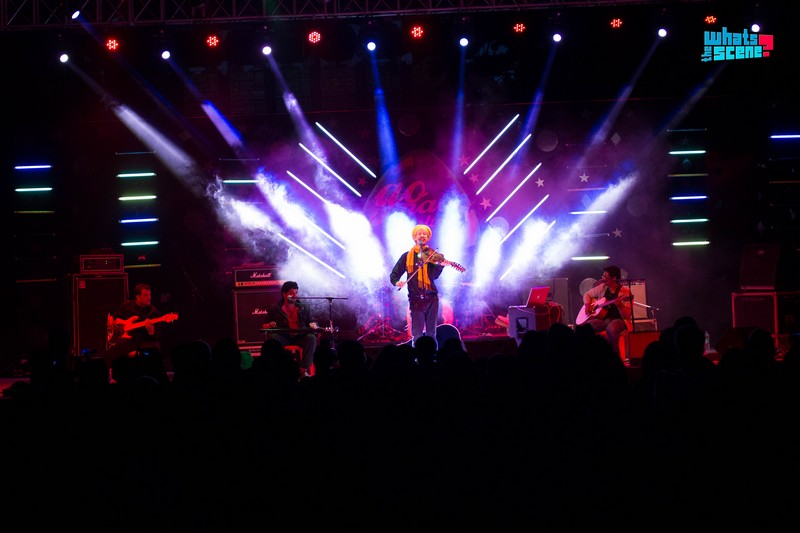 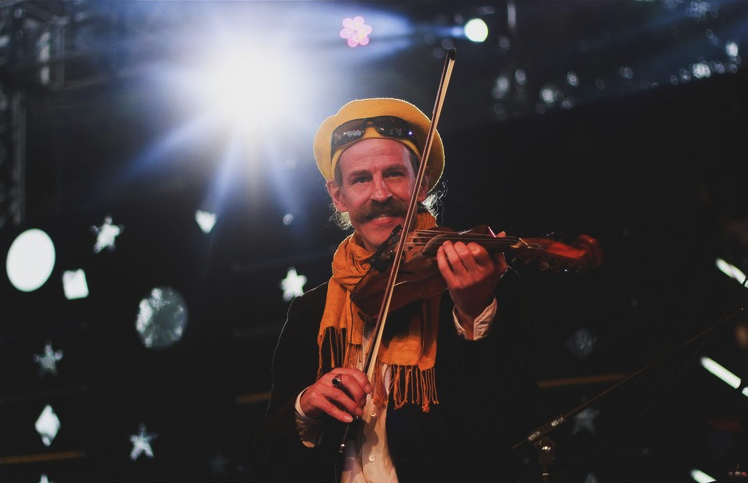 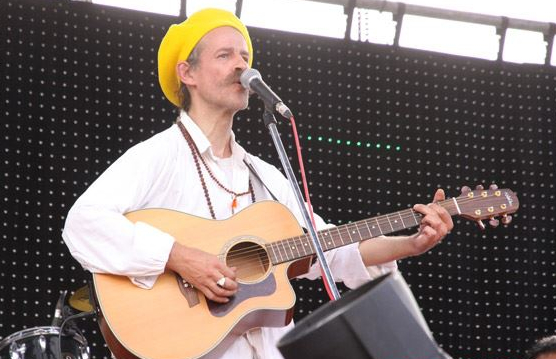 + 8 more
ABOUT
1001 Ways is incorporating the old with the new. With deep lyrics and a large multicultural background they transport a musical vision of peace and tolerance to the world.The group lead by violinist Tobias Huber, who hails from a musical family (His Grandmother comes from the Django Reinhardt family). The other members are vocalist Yvonne Guldimann (HailingfromCameron) and Hilarius Dauag (Hailing from the Philippines), who performs on the balaphone and various percussion and flutes.Together they have recorded theCD "Gandhi". It is based on musical traditions that are thousands of years old as well as blending modern pop sounds and chill-out elements. The truly exciting aspect of the CD is the combination of there extraordinary music with the rare recording of Mahatma Gandhi's voice(It comes with the blessing of Dr. Arun Gandhi, Mahatma Gandhi's grandson). This CDhad breaked borders in all senses.