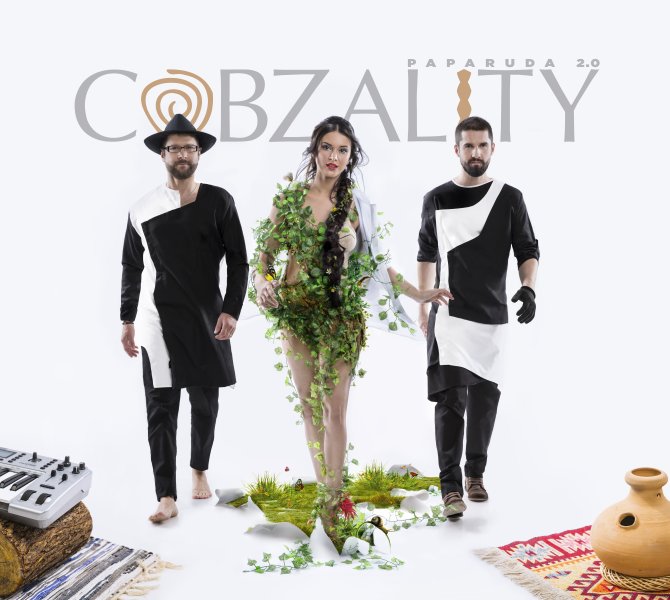 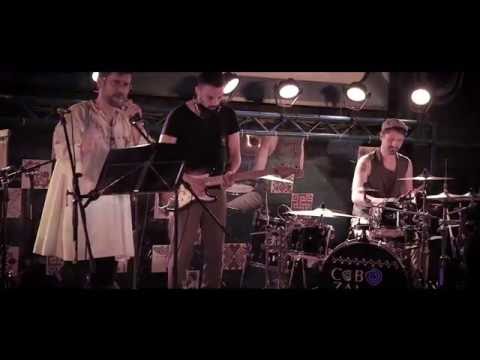 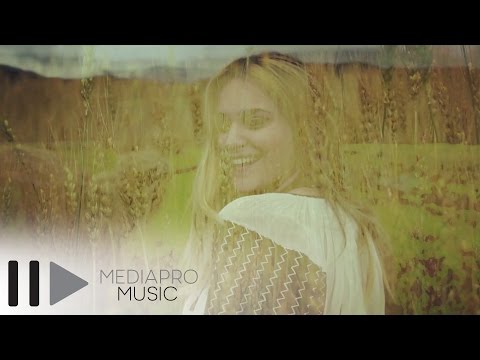 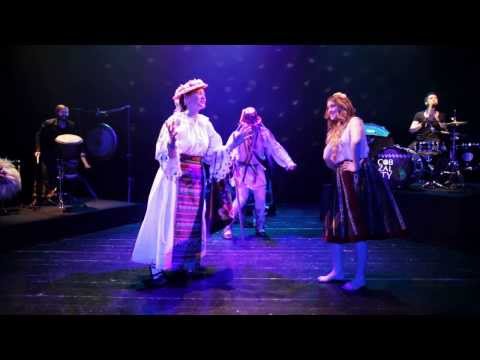 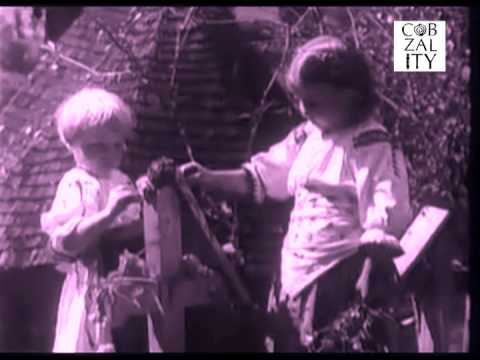 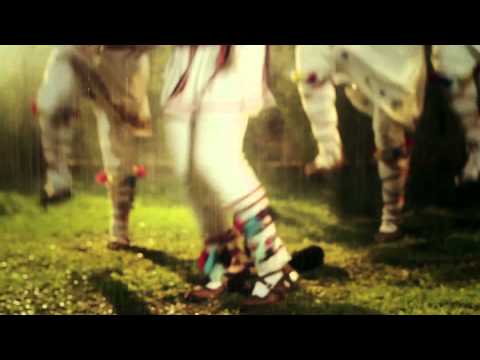 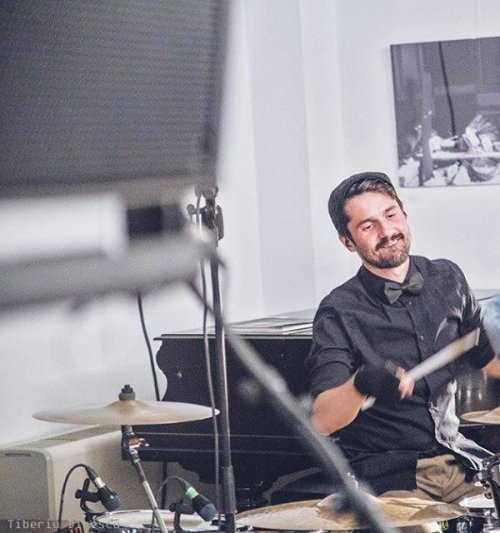 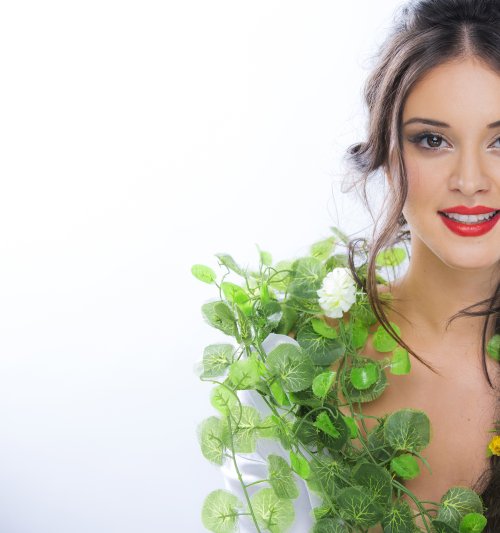 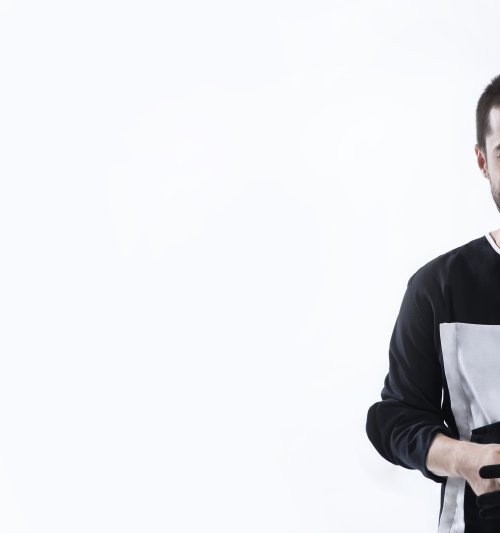 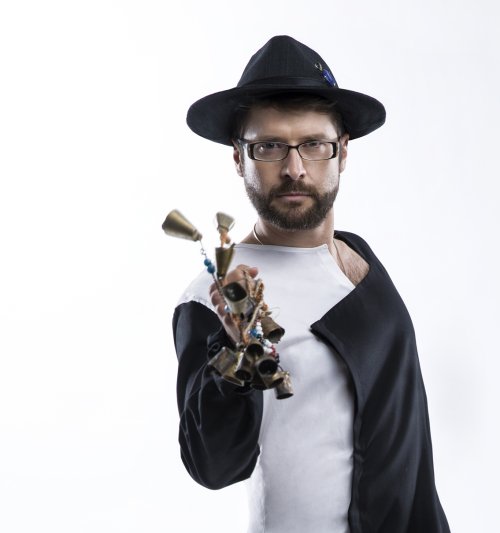 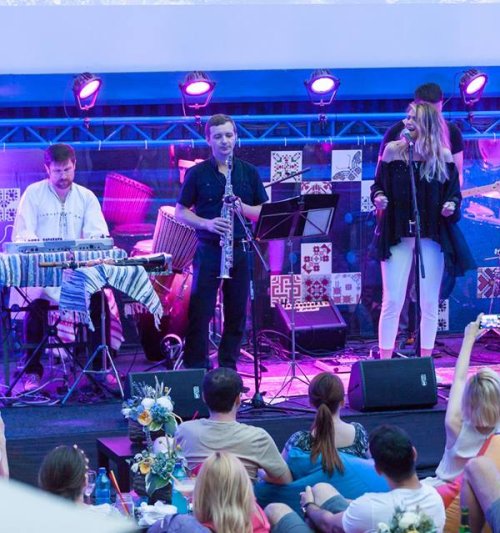 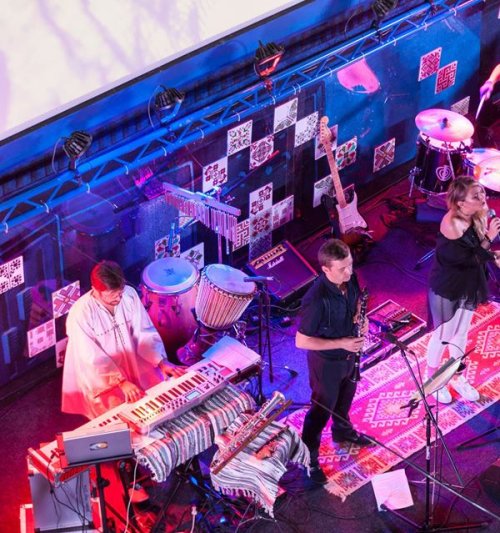 Founded in 2012 by two former members of highly acclaimed Romanian unconventional percussion band Sistem, Florin Romascu and Robert Magheti, Cobzality later on welcomes the sensitive but powerful female vocalist Bianca Purcarea, popular for her performance on the X Factor TV Show in Romania. The band is thus ready to transpose Romanian authentic folklore inflexions into an accessible contemporary display. In every live performance, Cobzality has a special guest on stage, playing the traditional wind instruments.

Florin Romascu and Robert Magheti have performed for 12 years within the band Sistem and brought Romania an important 3rd place at the Eurovision Song Contest in 2005. Cobzality is thus rooted on great stage experience and a diverse musical background and expertise.

Bianca has participated in the most prestigious Romanian festivals from a young age. One of her most remarkable achievements is her participation in the Norway Eurovision Song Contest in 2010. In 2012 Bianca becomes Cobzality’s perfectly matched voice.

Florin is in charge with percussion and carries the backbone of Cobzality, ready to use his previous 10-year-experience on stage alongside the popular Romanian band Sistem.

Robert is also one of the founding members of Cobzality. He comes equipped with the steady rhythm of an impressive decade of experience on stage with the same Romanian band Sistem.