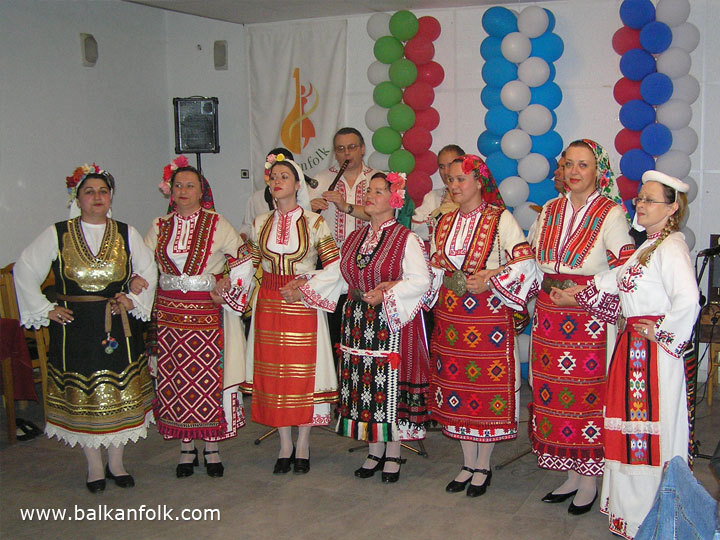 ABOUT
Zornitsa Vocal Folk Group from Sofia, Bulgariawas found in 1997 as part of Zornitsa Folklore Ensemble with chief artistic director Emil Genov. In different periods of its existence conductors of the group were Valentin Yankov, Tatyana Toncheva and Aleksander Stoyanov. But since July 2004 conductor has been Dinko Dimov.The repertoire of songs is highly varied. It includes song-specimens from all the ethnographic regions of Bulgaria, some authentic ones, and others - author arrangements of distinguished Bulgarian composers.In 2001 women-singers from the group formed a quartet, which takes part with some beautiful songs in the CD of Zornitsa vocal group, called `Pii momche vino`.