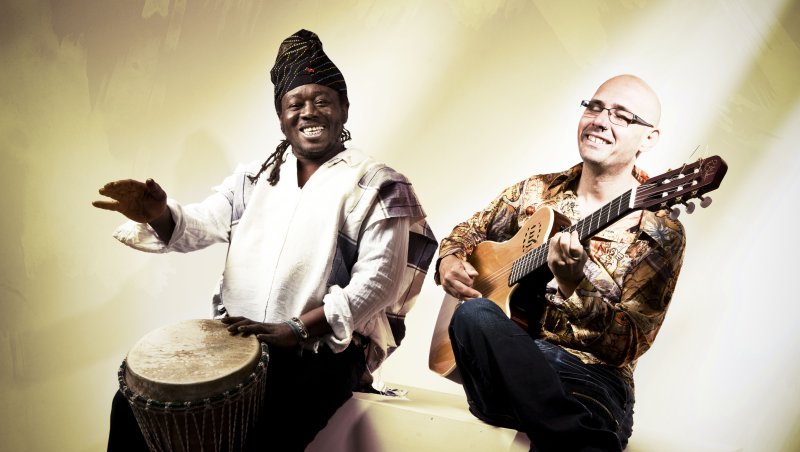 Ar Lek U
by TwoManTing 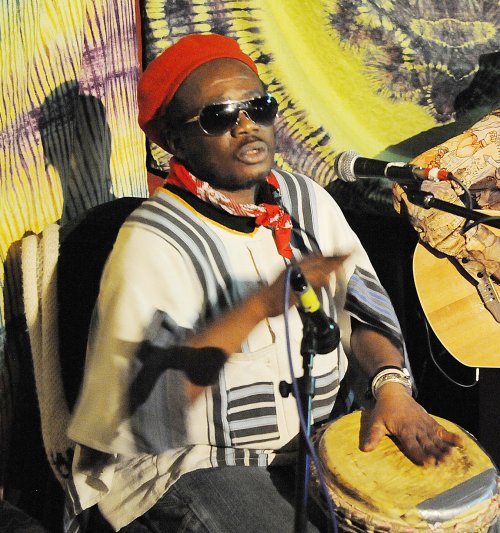 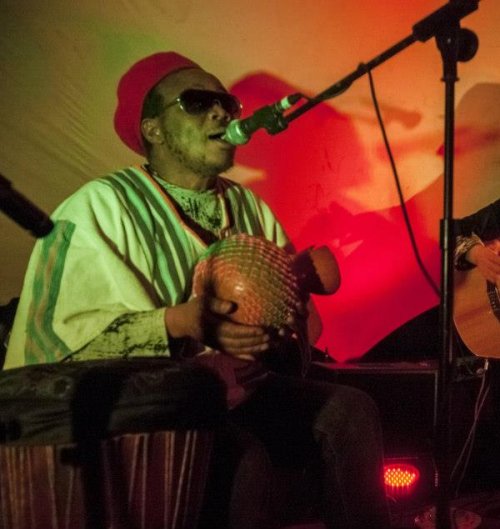 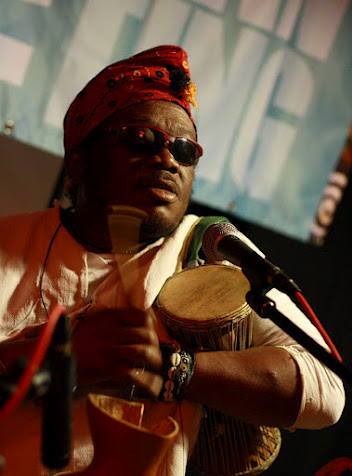 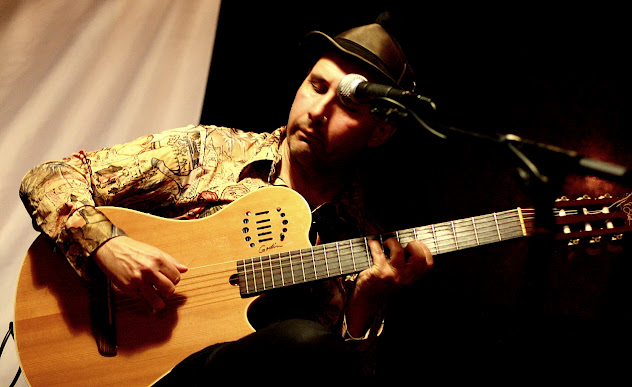 + 1 more
ABOUT
TwoManTing was formed in 2004, when Jon Lewis and Jah-man Aggrey were working together in world/dance band Le Cod Afrique, performing at the likes of WOMAD, Montreux Jazz Festival and Glastonbury.

Since then, the duo has been performing regularly throughout the UK, and particularly on the Festival circuit. Festie shows have included Glastonbury, the Secret Garden Party, Musicport, Green Man, Whychwood, Big Green Gathering, Off the Tracks, Sunrise Celebration, Broadstairs Folk Week, Small World, Waveform....to name but a few.

The album “Legacy” is a collection of 12 songs, some old, some new, all recorded in the Autumn of 2010. We feel it captures the essence of the live TwoManTing show, with Jon’s bouncy African guitar licks, live looped to create a full band sound. This is complemented by Jah’s djembe beats, and meaningful and witty lyrics, sung in Krio - his native tongue from Sierra Leone