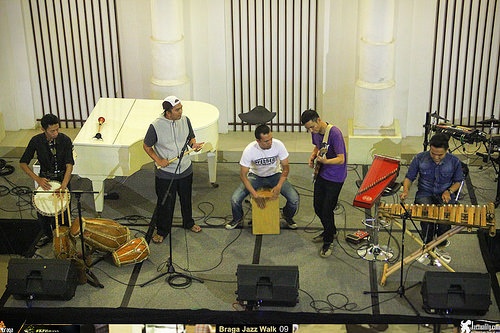 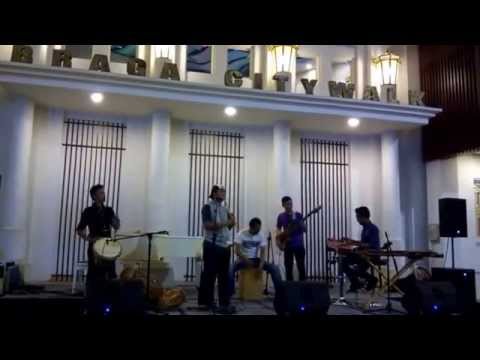 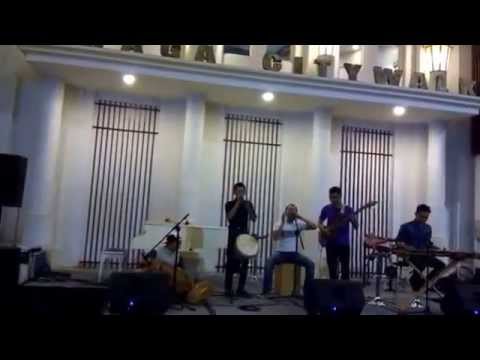 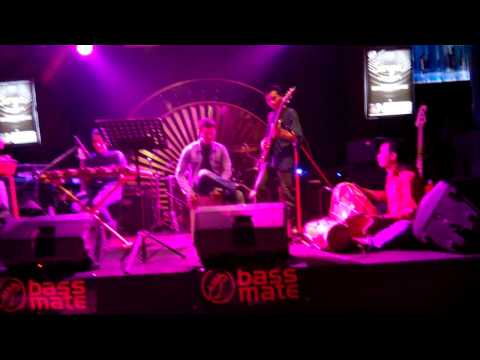 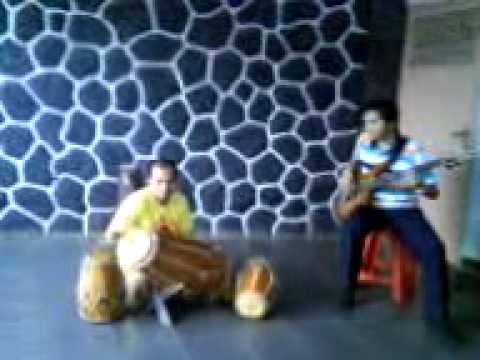 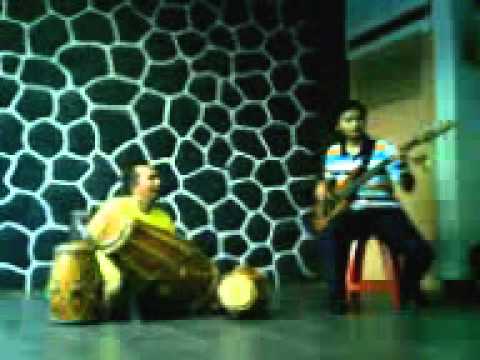 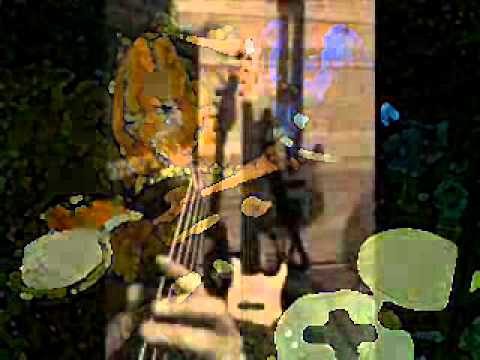 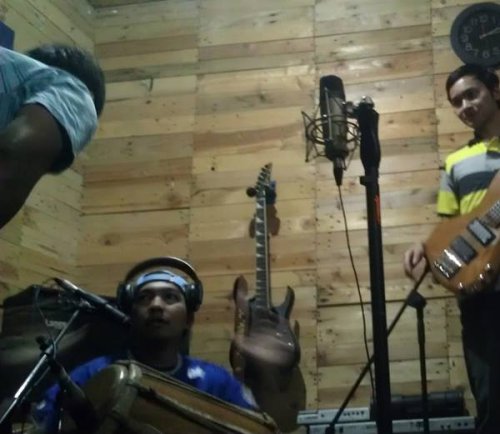 In 2012 The Hariring released first album titled "Fall in West" means "fallin in love in Western of Java" that's why most of the instruments were from West Java.

The album is limited edition and sold out. but don't worry, you can download the album free just by visiting http://www.4shared.com/rar/cYSQ8A0b/Ringga_Hardika_-_Hariring.html so what are you waiting for? join us, invite us to your event and feel the only sensation in your life.