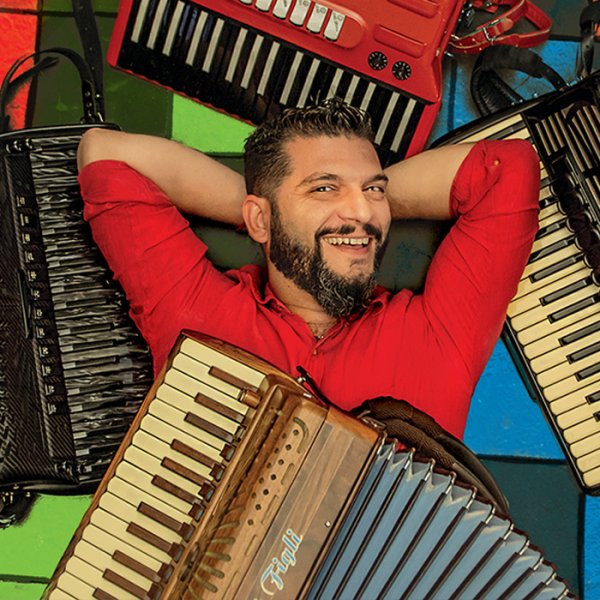 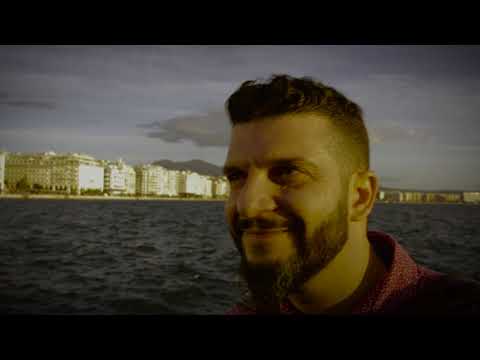 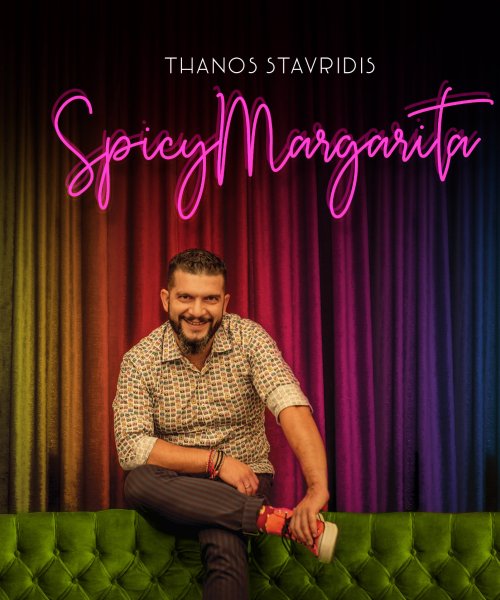 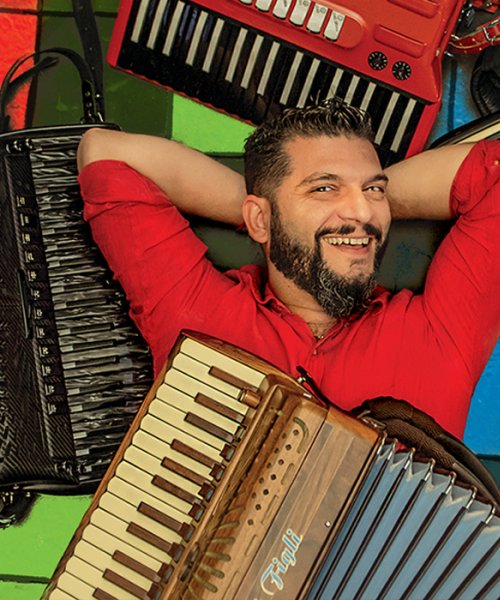 Photo by: Thanos Stavridis
About: Thanos and his accordions
Followers

ABOUT
Thanos Stavridis is one of the most acclaimed Greek musicians with collaborations in both performances and discography with some of the biggest and most famous singers, composers and musicians both in Greece and in the Balkans.

He is also one of the pioneers of the Balkan scene in Greece, having been a founding member of historical figures such as "North Partners", "Cabaret Balkan" and now "dRom".

In June 2016 Dutch record label Kyklos Records released his first completed album titled "With a Suitcase of Dreams" which contains 12 of his orchestral compositions in which a total of 27 musicians from Greece and the Balkans play. The album has received great reviews abroad, having airplay in Australia, Argentine and all over Europe. It has been voted in the 10 best ethnic music records at Barcelona's rutes del so, while it was a candidate in the category “weltmusik” for the prize of the German Critics' Union.

In January of 2021 he presents his new album "Spicy Margarita", which is released by Artway - Technotropon. A bright album, which marries Balkan music with modern musical styles. Jazz, rock, latin, brass and strings are mixed with the accordion sound creating a playful amalgam.